Blade Runner 2049 – How Do We Measure Its Success?

The sequel to Ridley Scott’s timeless sci-fi masterpiece sparked a viral fervor, with fans of the original tweeting, sharing and posting any and every bit of digital marketing the film produced.

However, since its October 6 release, Blade Runner 2049 has been seen in two distinctive lights: a modern Monet of filmmaking or a box office disaster. Despite the glowing adulation of the former, it’s the latter which calls into question how the average cinema goer views a successful film. 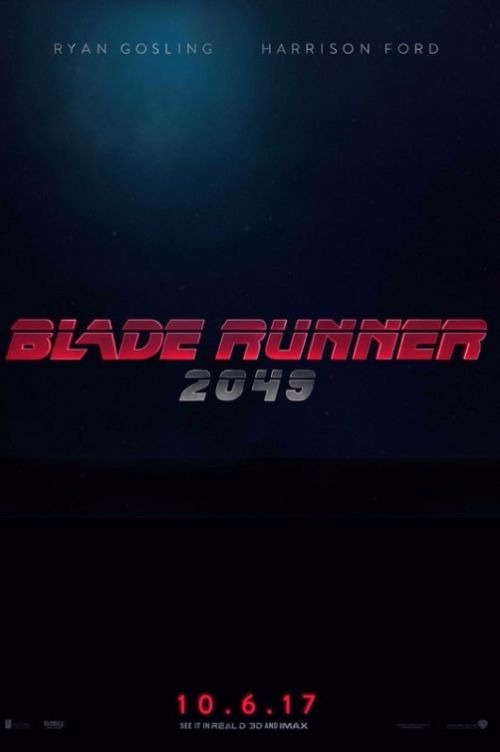 The Thursday premiere managed to amass $4 million on its domestic release, a fairly sizeable sum considering most open on a Friday or Saturday and was projected to have a $45 million opening weekend. The film fell short of its initial estimate, with only $32.7 million and suffered a 55% drop by the second weekend. Rather solemn figures for a film toted to be “the most spectacular, profound blockbuster of our time”, but it is important to keep things in perspective. 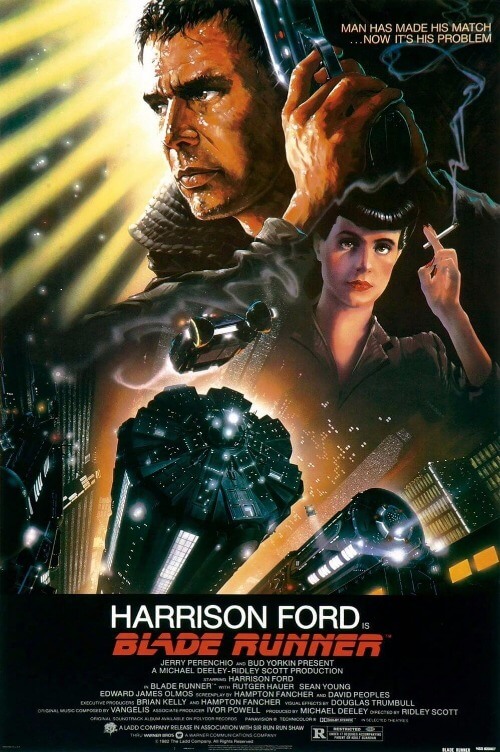 Ridley Scott’s original neo-noir vision of Philip K. Dick’s novel Do Androids Dream of Electric Sheep is without question one of the finest pieces of cinema the 21st century has ever produced, yet it was not the blockbuster of its time. In fact, it ranks 27th on boxofficemojo.com's top 100 grossing films of 1982. It grossed $27.6 million, a pale comparison to the number one spot (E.T) which made $359.1 million.

If we take Scott’s Blade Runner and apply inflation (2.73% over the period of 1982 to 2017) to its domestic earnings and compare that to David Villeneuve’s Blade Runner 2049, the difference is only $6.6 million (and that’s with the original’s lifetime span, mind you). Coming into its third weekend, and already closing in on a $10 million profit on its $150 million production budget in worldwide earnings (as of October 17th), it’s safe to assume Warner Bros studios aren’t overly worried.

Yet the persistent parade of articles continues, with the commonality being the films apparent flop. If the above breakdown of box office numbers tells us anything, it’s that the success of a truly wondrous piece of cinematic art cannot be measured on its total earnings alone, but rather on three specific things.

In an age of cinematic universes, fast paced action and cosmic storylines, it would be arrogant and remiss to expect the average movie goer to automatically shift down a gear. I, myself, am a fan of the current onslaught of superhero films, however it is a rare thing among any medium of entertainment that the execution leaves you breathless. But that is exactly how Blade Runner 2049 leaves you. 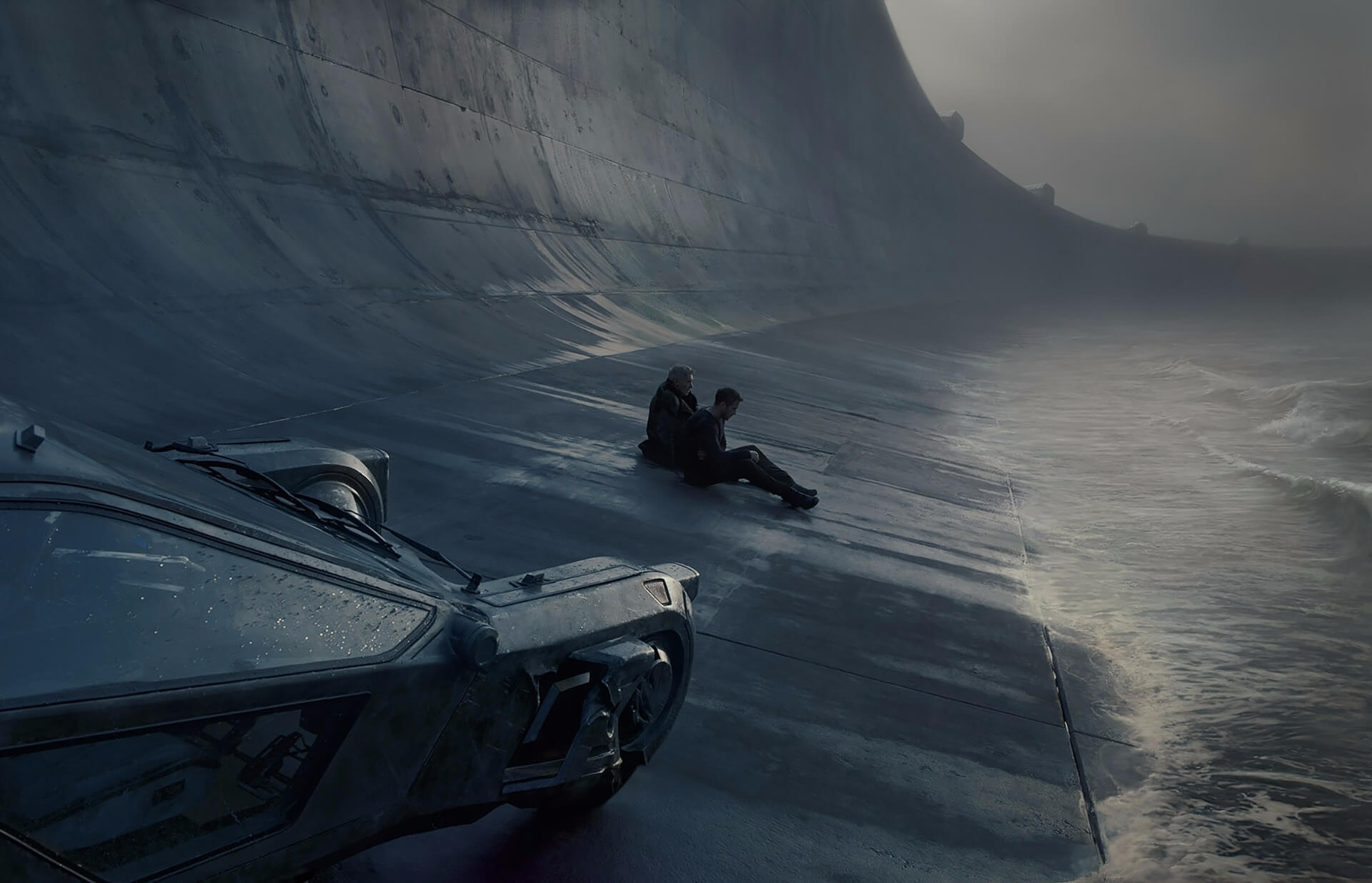 Everything about this film is carefully poised. We are given a unique view of a dystopian future (which isn’t far off the mark) through Denis Villeneuve’s directorial lens, a duality of cold and warm colour palettes via Roger Deakins’ awe-inspiring cinematography, a brilliantly cast ensemble of actors who play their roles effortlessly, and an emotionally gripping tone as the connective tissue through Benjamin Wallfisch and Hans Zimmer’s exquisite score. The combination of all these elements (not forgetting others such as costume design and editing, to name a few) are akin to its predecessor in the fact that the care and precision are not wasted in a single scene. Not one.

This level of execution generates a very different kind of affection the average moviegoer has towards a film, one which can be polarising at times. Some will view it as a drawn out snooze-fest which borders on pompous, while others will regard it as a beautifully poignant masterpiece, a vision bathed in dark reflection. Whether it be positive or negative, there’s no denying the affect a film like this has.

In the end, there is one factor which rises above box office takings and “cult classic” status, and that is time. Citizen Kane, The Godfather, Psycho, Blade Runner, all had immaculate execution and an incredibly affectionate fanbase but what sets them apart from decades of great films is the raw substance each possesses. Not only did they have the ability to weather the storm of time, hold the mantle of being ahead of their time, they also reflected and addressed the ideals, issues, and feelings of their time. A rare find, like a diamond in the ruff.

Blade Runner 2049 has the execution of greatness, and already an affectionate band of followers, but somehow the numbers do not add. In today's ‘go big or go home’ mentality a film can be perceived as a failure if it doesn’t blow the world out of the water instantly. Whether the numbers will be a true marker of its success, only time will tell.

Watch Blade Runner 2049 in theaters or on iTunes