One thing that’s most interesting to note after viewing the careful threading of these individual characters throughout Upstream Color is that, according to Shane Carruth, none of the leads in each part of the cycle are aware of the existence of the others.

Those who pick the orchids don’t specifically know The Thief or what he’s doing with the orchids, and they certainly aren’t aware that there are special capabilities from harvesting the worms from these plants that they’re picking.

The Thief is unaware that after he’s taken full advantage of a subject that The Sampler is waiting to call the victim in so he can remove the worm and capture the connection with that human to a pig in his farm. The Sampler has no knowledge or care as to why these people have this worm that grants this connection, he simply knows it is something that exists that he can take advantage of himself.

And finally, The Sampler doesn’t know that he in turn is continuing the cycle by drowning piglets in the river that ultimately lead to where the orchids grow and are picked by the orchid sellers.

It isn’t until Kris and Jeff become the victims that eventually the cycle is broken in the end; removing The Sampler from the equation and stopping the growth of the significant orchids, therefore leaving The Thief without his essential tool to control. 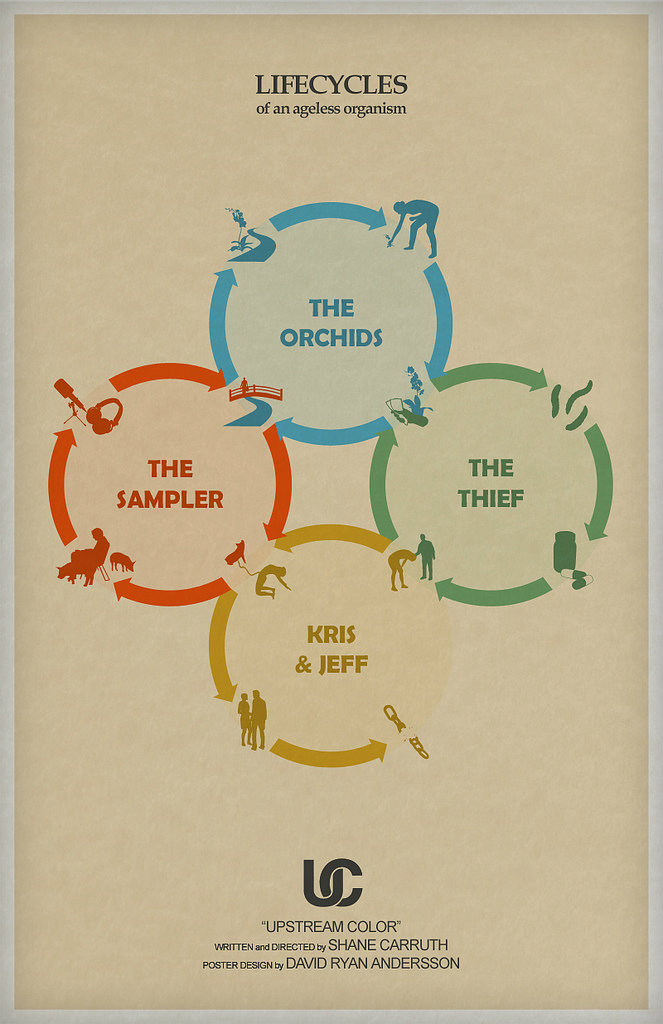