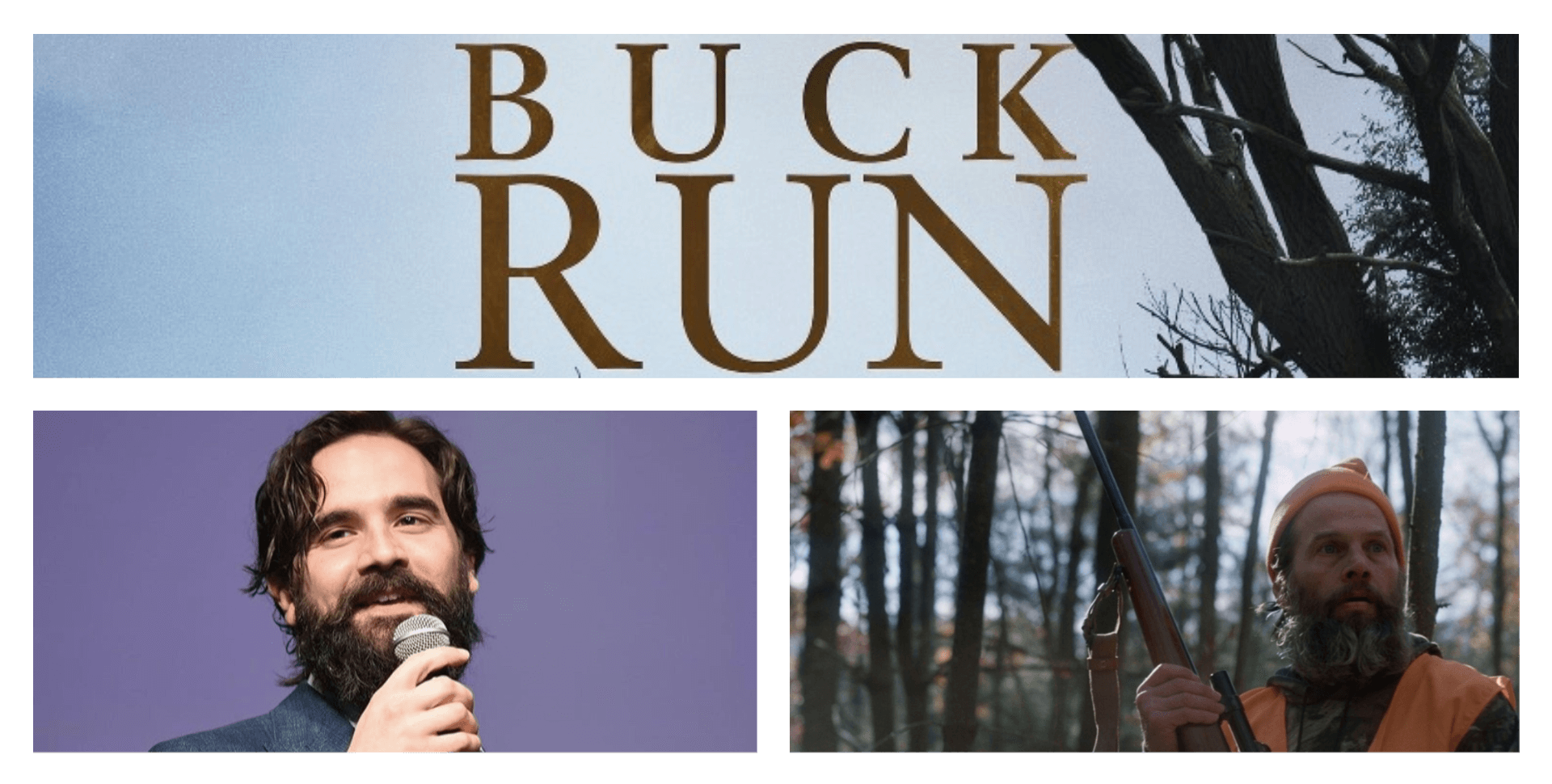 Director Nick Frangione's new drama, Buck Run starring James Le Gros and Nolan Lyons, had its world premiere at the Palm Springs International Film Festival on January 6. The film follows 15-year-old Shaw Templeton as he goes to live with his estranged father after the sudden death of his mother. Borrowing Tape got the chance to speak with Frangione about his experience making Buck Run and the personal connection he shares with the project.

You've described Buck Run as a story that connects with your past. Can you explain that?

The story is really in sync with my life. I grew up in rural Pennsylvania, my mother passed away when I was a teenager, and I also think I felt very out of place in that state, especially politically. After my mother passed away, my father and I had to rekindle our relationship, so-to-speak. So in those ways, it's very similar to Buck Run.

With it being such a personal story, how did it feel writing it with David Hauslein?

David and I both grew up in small towns so we shared a lot of experiences and knew a lot of people like that in the movie. It just made sense when we finally came together to write the script because we could relate to each other.

There's a lot of deer that appear throughout the film. Was there any symbolic significance behind that?

I think Shaw is pretty much like a little deer, being hunted in a way and running away from things. So it sort of shows his growth and evolution from this little fawn to a teen buck.

How did you cast Nolan Lyons of Boardwalk Empire fame in the role of Shaw?

Nolan was the first to audition for the part, and he was so amazing that he ruined it for everyone that auditioned after. He just brought a certain sensitivity to the role, and he was perfect for the part.

The environment plays a huge role in the film. Where was it shot?

It was actually my hometown of Lewisburg, Pennsylvania. We also shot in other towns surrounding Lewisburg. There's a lot of people in the film that I knew growing up. Shaw's teacher in the movie was actually my real-life theater teacher from high school!