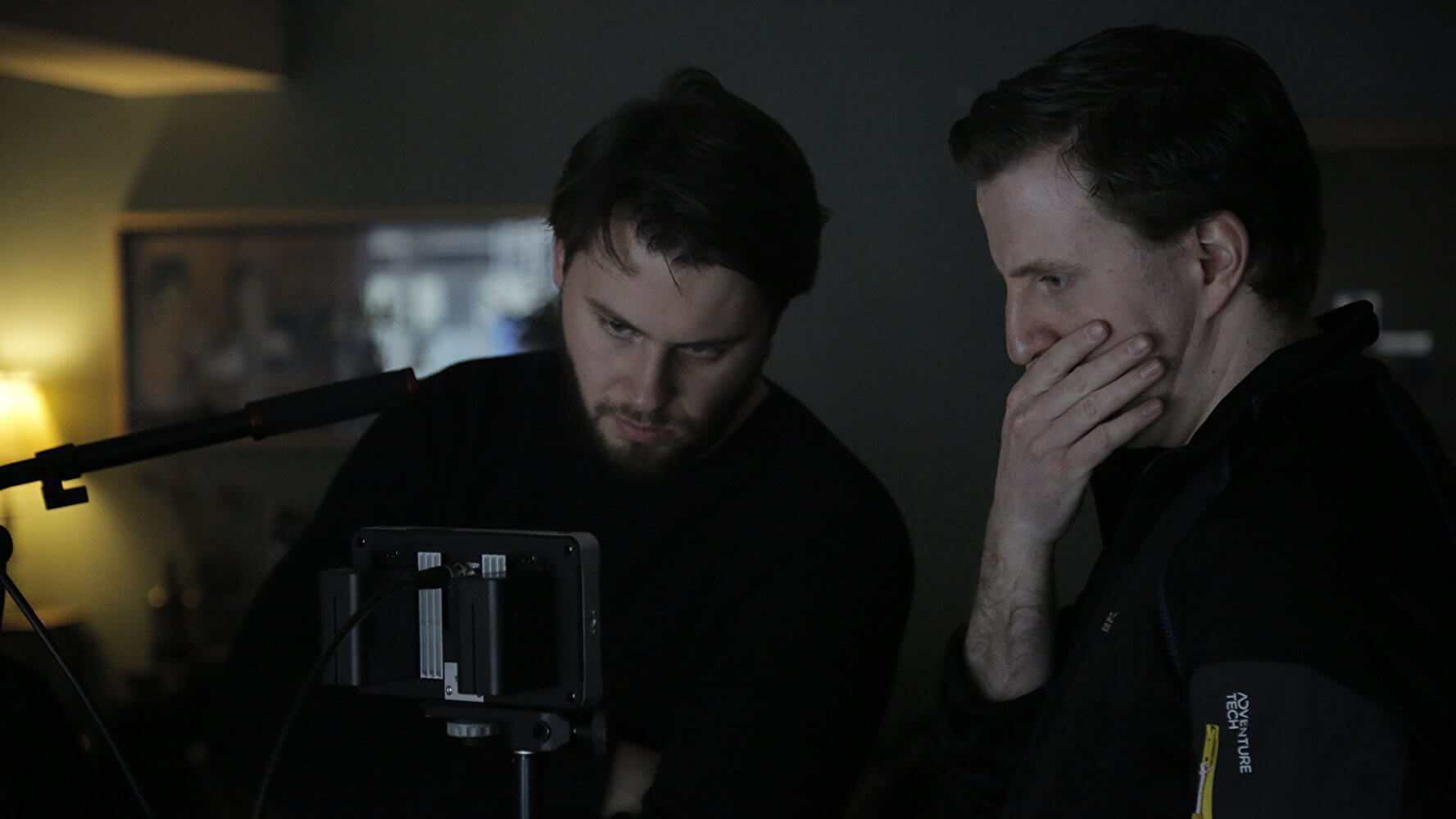 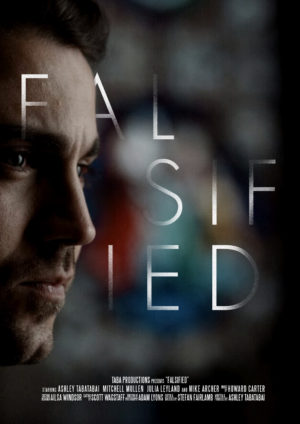 Ashley Tabatabai: Consciously or unconsciously? There's no one defining moment where I sort of woke up and decided. That desire to tell story has always been there. I mean, if I look back to when I was a kid, it's clear to me now that it was in me then. I've been an actor for over 10 years and filmmaking became an obvious extension to that. Another way to explore truth and humanity. I've been involved in making my own films and collaborating with others in that way for around 4 years now. It's exciting because you're involved in different aspects of the creative process, which all adds to an enriching experience.

Stefan Fairlamb: I have always wanted to make movies since as far back as I can remember. It was a childhood obsession…. And it’s still going strong today.

Ashley Tabatabai: I think every piece of work is unique unto itself. I almost don't want to compare, because I believe in trying to experience each project for what it is. Which I appreciate can be tough given how much great content is out there. If I look at it within the context of my work, then I'd say the main differentiator is the role I've played in the project. This is the first one where I've been like a Showrunner as well as an actor. I've collaborated with people before in producing projects. But, it was a deliberate choice to be the one steering the ship with Falsified. That started with writing the script. Which again was a new area for me to explore, and maybe one of the biggest areas I've grown in.

Stefan Fairlamb: ‘Falsified’ is a short where we have tried to focus on the emotions of the characters but keep it visually and technically strong. Hopefully, the characters lead the viewer and draw them in. It's quite an intense and character-driven film, the kind of film we arguably aren’t seeing enough of in mainstream cinema which is becoming more effects lead.

Ashley Tabatabai: Oh wow! I'd love to say that there's one defining piece of advice that stands out. But I'm struggling to think of just one. The thing is, there's loads of great advice that I've received. However, I don't think the fruit of that advice is born immediately. Which is probably why I'm having a hard time thinking of a great line to give you. I really feel like it's more in the moments of adversity that you really find the courage to move forward. I can remember countless times I've received comments from people saying I'd never get anywhere, that it was the wrong choice etc. Those are the ones that spur you on. If I had to pick a sound byte for you, I'd go with "just do it". I don't get Nike royalties for that, it's simply right. I believe in taking action and just as importantly in taking the time to know why it is you're doing it.

Stefan Fairlamb: Know the script inside out. You won't have much time to reflect when in the madness of the shoot.

4. How has Los Niños Robados affected you, and how do you hope this story will affect others?

Ashley Tabatabai: I've not been directly affected by it. However, there is a Doctor Vela who has come up a lot in the Spanish press around the scandal. It turns out that he was the Director of the hospital that my half brother and sister were both born in. That's close enough to home to have an impact. It shows how deep this scandal ran. There are 300,000 known cases but there'll be many more that haven't come to light. And yet, in spite of the huge scale of the scandal, it's been so well hidden. For me, the biggest shock is that so few people knew about what happened. I don't think anyone I've spoken to outside of Spain has known of this story. So, in many ways, I hope the film will help others to become aware of what happened. That was never the specific aim of the project, but I understand it's a natural part of what we're doing here. For me, I think it's a reminder of how we should appreciate the people we have in our lives. The ones we call family, biological or otherwise. Because there are hundreds of thousands who had that taken away from them. And from that, I think it's an example of the power that comes from searching for and facing the truth. These families are striving to find out what really happened, beyond all the cover-ups. We live in a time when there's all this talk about fake news and the media has a responsibility there. But, ultimately it starts with everyday people demanding the truth. That's what the character of Henry is after in this film, it's what real life families have been doing for years, and for me, that's an important message that I hope people will take with them.

Stefan Fairlamb: I didn’t know about it until Ash told me about the history of it and discussed the idea of the project. Obviously, to him growing up in Spain I think he had known about it for a while and had strong feelings about it. He is probably the best one to talk to about this side of the project. As a short film there is not a lot of time to go into the backstory and details of the events given the limited running time, the film is really focused on the narrative of the emotional impact of this story and it's aftermath-and it effects on a human level - and explores the relationship of the father and son as they search for closure.

5. What do you feel is ultimately gained by the end of this story?

Ashley Tabatabai: I'm not sure it's about gaining anything. Ultimately, I believe there are numerous themes running through the film and hope that anyone who watches it will have their own reaction and experience of it. For me, it's really been about the journey of creating this piece and what it has asked me to embody within myself. I think any goals we have are about the person we have to become to fulfill them. So, in a kinda existential way, I'm grateful for the process and where it's brought me, in time to then look at ascending the next mountain!

Stefan Fairlamb: The film is about loss and longing in many ways. Both characters are working towards finding some kind of closure and peace in their own way. I hope as an audience you buy into the characters and experience this with them.