Who or what motivated you to pursue filmmaking?
My motivation comes from the things I have to say about our world. I am a funny person as well as someone serious. I believe that, for now, I get moved by sad but unusual stories. As long as I will have things to say I will have the desire to make movies. Without it, I won’t have this desire.

How does your film primarily differentiate or distinguish itself from other work?
I previously made three documentaries, that I shot and edited myself. For French, I wrote a scenario. It was the first time, I worked with nearly fifty people. The difference between working alone and surrounded by people is huge, even if I kept my ability to decide. I was also discovering the development and preparation of the movie with my producer as well as the direction of the cast and the music (that I wrote myself). Many new and very exciting things.

What's some of the best advice you've received?
To take my time for everything because cinema is time. 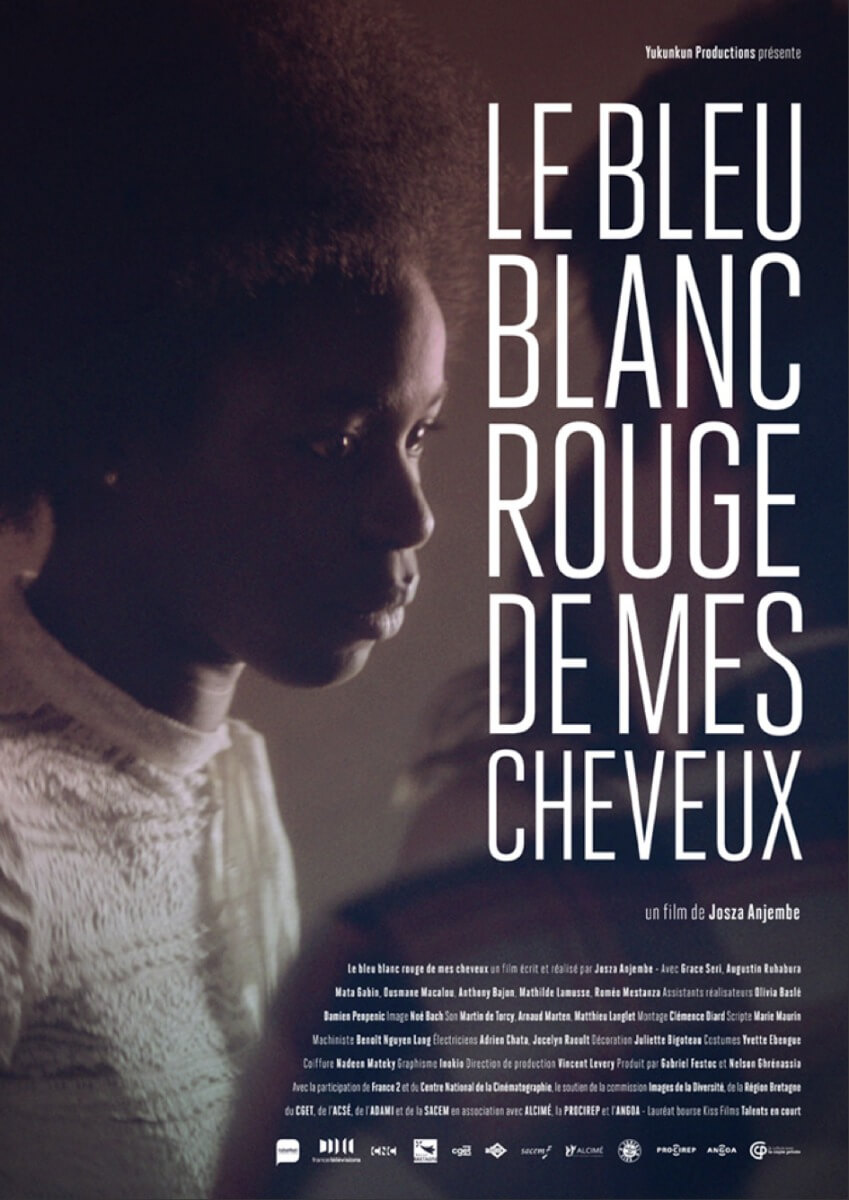 What message are you most hoping to get across with this film?
If there was only one message, it would be to listen to yourself and follow your convictions.

How does this story relate to decisions you've made in your own life?
I didn’t cut my hair. After some time I see that I was shocked by what happened and I love my hair too much to cut them! Cinema is something else. It allows us to go further, express our self and make a political action, which I did through this movie.