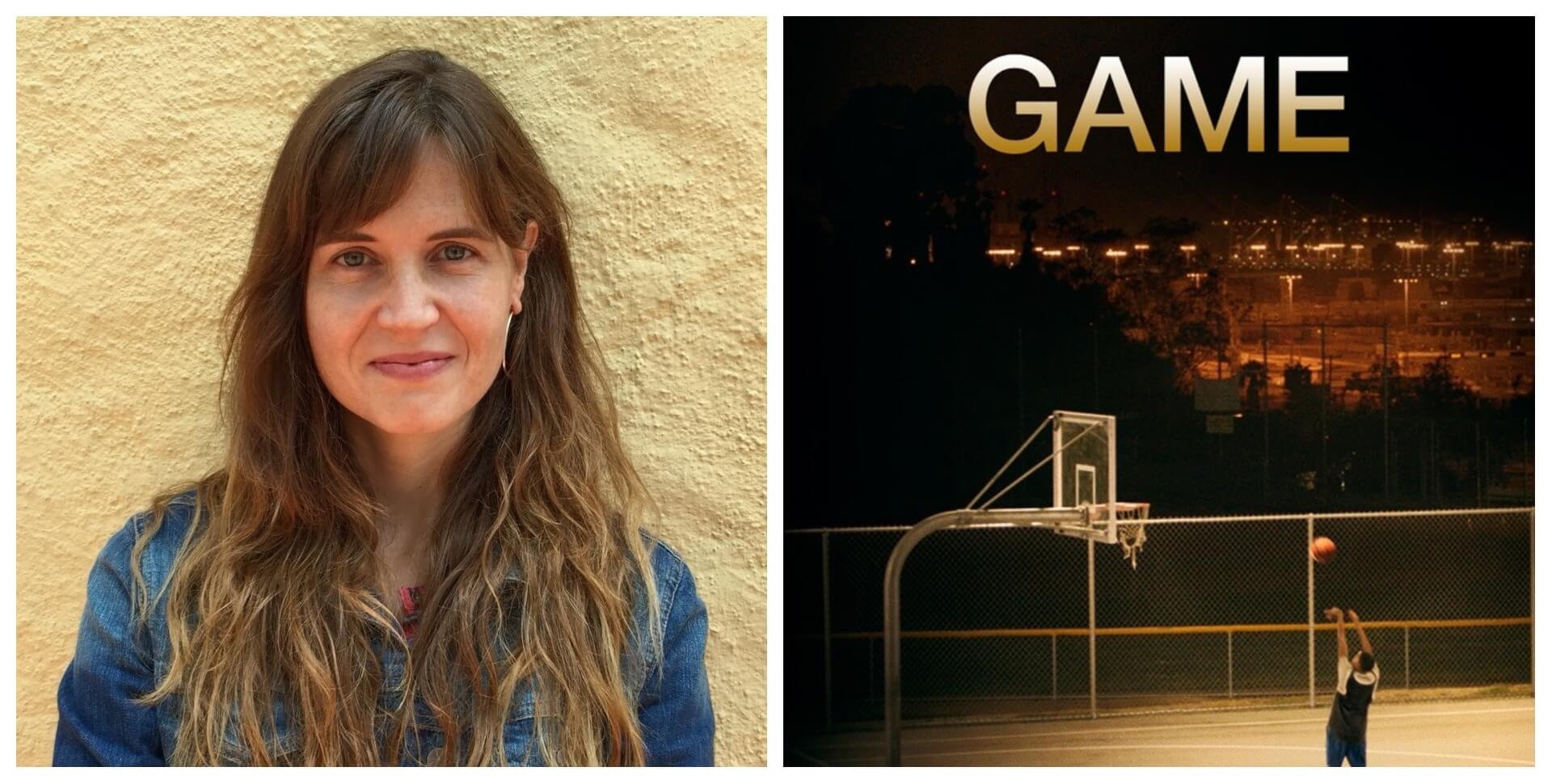 I studied art in college and shot a lot of photography, so I've been interested in visual art and narratives for a long time. After graduating, I joined the Teach for America program, an initiative that trains teachers for placements in the country's poorest school districts. I taught middle school in the South Bronx for four years. I felt creatively inspired by the experiences I was having personally and in working with young people. I would also spend my little free time watching films -- art house, foreign, indie, classics -- in the amazing independent theaters of New York. I decided I wanted to go to film school to learn more about visual storytelling, and I earned my MFA from Columbia in directing and writing. I made two thesis films there: one about a teacher and student (Public) and another about a woman who travels to rural Ireland to track down her father (Lambing Season).

I watched a lot of sports films when preparing to make Game. I love the genre of sports movies, but there were certain things I knew I wanted to do with this film. I wanted the shooting style to be naturalistic, from lighting to camera choices, and especially in the actual basketball play. It was a top priority for me to cast all real basketball players. I didn't want to cheat shots, use body doubles, or be limited in what I could show. I also realized when watching reference films that there are very few sports movies made by women. Beyond the basketball plot, Game is a story is about gender inequality. It's my hope that people get drawn into thinking they're watching a story about basketball tryouts, and ultimately realize that it has this other thematic layer.

Write from the heart and tell the story only you can tell.

4. Why do you feel this is an important story to tell?

2017 has been a year like no other in terms of gender politics and issues, from the White House to the Women's March to the #metoo movement. If there was any question about our current state of gender equality, a lot has recently been exposed, and we're facing hard truths now more than any point in my lifetime. It's interesting -- I actually wrote, directed, and we finished Game in the final months leading up to the presidential election. We premiered the film the day after the election, and the story took on a whole new (and more urgent) message for me, especially moments like the locker room scene. I've been a strong feminist since I was a young kid, but I feel especially motivated now to make work that embodies progress both on the screen and behind the camera. I wanted to tell a story about a talented, hard-working, ambitious young woman who confronts limitations and expectations due to her gender.

5. What's the key to telling this kind of story successfully?

So many keys! First, I was surrounded by great people, from producer Joey Horvitz to the massive cast and crew, who all helped bring the project to a higher level than I imagined. I'm extremely grateful to everyone who contributed to this film. Having a terrific, authentic cast, led by NBA Champion Rick Fox and newcomer Nicole Williams (with thanks to our casting directors Lisa Pantone and Gigi Berry), is the core of what you see on screen. Doing a lot of homework as a director was important too, especially to make an action-packed, large-cast sports movie. There are a lot of moving parts on set, so I needed to study the script deeply and pre-visualize all the elements before shooting. Our talented DP Paula Huidobro and her team captured all of this so well. I've studied with Judith Weston, who's a tremendous guide in working with actors and exploring emotional truth in stories, and that helped me a lot. I also think the pacing is extremely important in any film but especially a sports movie, so the edit was an intense process. Our great editor, Saira Haider, has terrific instincts and skills in carving out the rhythm of a story. All of the steps in post, and the music with composer Deron Johnson were critical in shaping the feel of the film. It was also important to me to address this topic I feel very passionately about, but to do it in a way that viewers could relate to and experience in a character-driven story, instead of feeling like the themes were hitting you over the head. Testing early cuts of the film with trusted friends and colleagues was a huge help in the process.