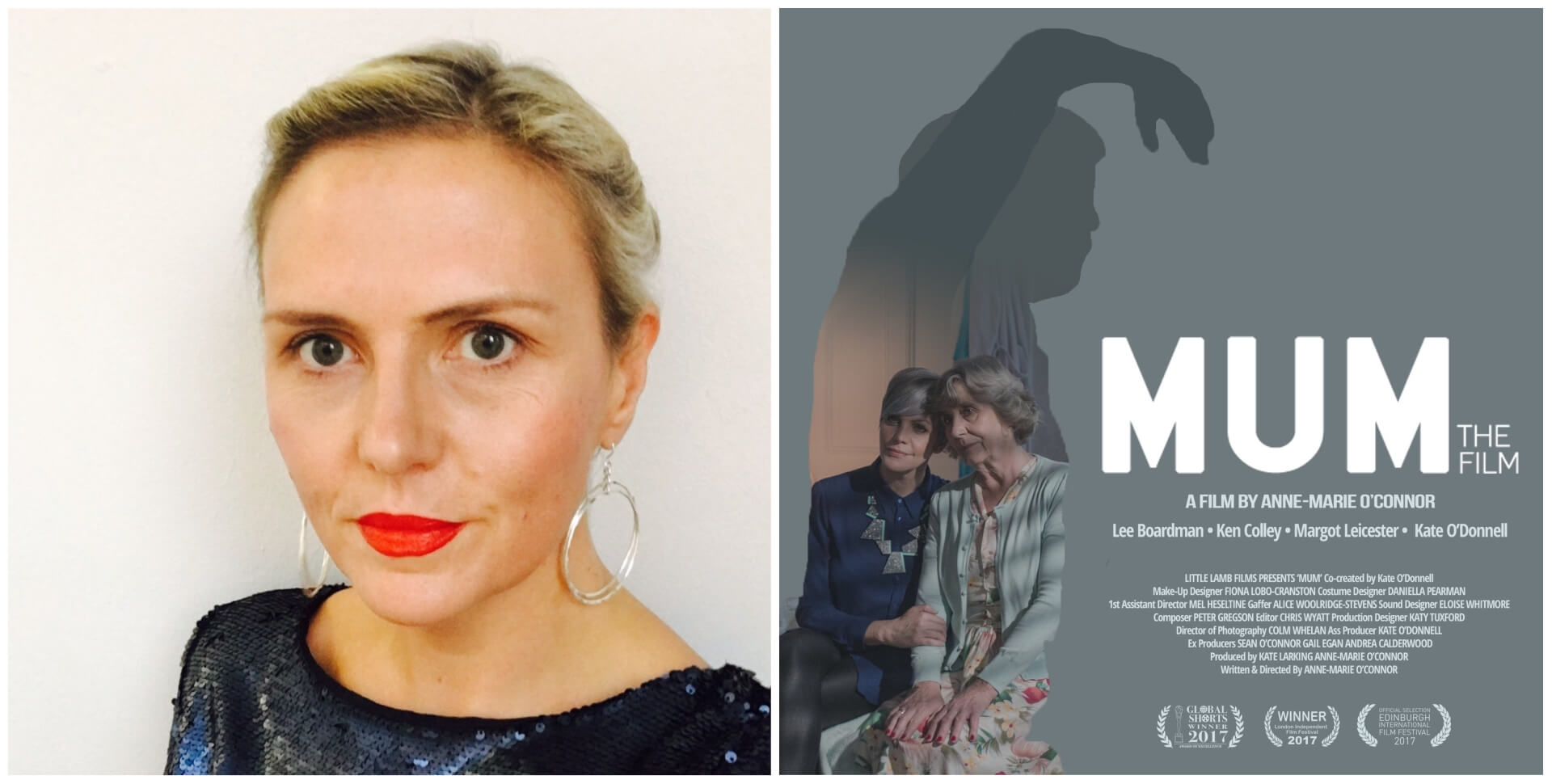 I have been a TV writer for a number of years and I wanted to try my hand at directing as I see it as a natural extension of the writing process. A short film seemed the perfect way of doing this. I asked a few film producers that I work with if this was a nuts idea or the right way of doing this and after being roundly encouraged I set about making Mum.

Mum set out to be a universal film that had a transgender character at the heart of it. When Kate O’Donnell (Who co-created and starred in Mum) first started talking about this idea, this certainly wasn’t the case. Most films or TV that had a transgender character in it were formed from a cis-gendered point of view and concentrated on the transition and the fall out from this. We wanted to make something that moved that narrative along. We cast transgender actors to play Kate at three stages of her life (nine-year-old boy, twenty-something man, present day) and we feel that the whole project was trans-inclusive and trans positive.

I was told to get a great team around me. So that on the day I could just get on and direct. That started with the producer Kate Larking (This is England, Kill List) who then helped build a team who were brilliant. For me, the most important relationship was with the DOP Colm Whelan who was meticulous in his approach and could decipher what shot/look I was after and adapt as we went along. The producer Andrea Calderwood said that being a director is a benign dictatorship. Which made a lot of sense. The buck ultimately stops with you so you have to know that and be able to convey that without being an arse.

4. What do you hope to see for the future of trans narratives as depicted through film and television? How do you see that embodied in your own work?

I hope that trans narratives are told more and more by trans people and that those stories are allowed to be as varied and interesting as they are in real life. That we step away from the fascination with the transition or the supposition that being trans is synonymous with hardship and look at more positive life-affirming stories.

5. What are your filmmaking plans for the future?

I’m currently writing a feature film which I will direct which again has mother/daughter themes. It is about a young woman whose mental illness and reliance on her social media presence means that she loses sight of who she is and has to return back home and start again.