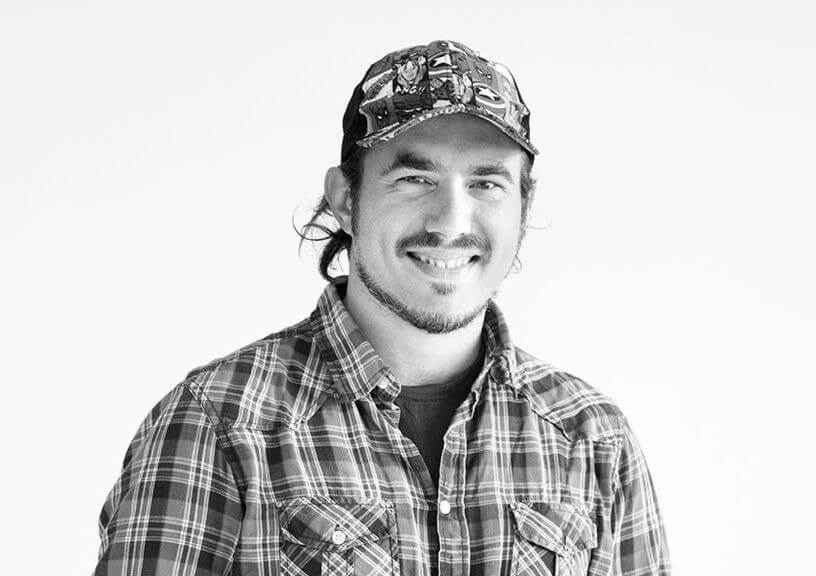 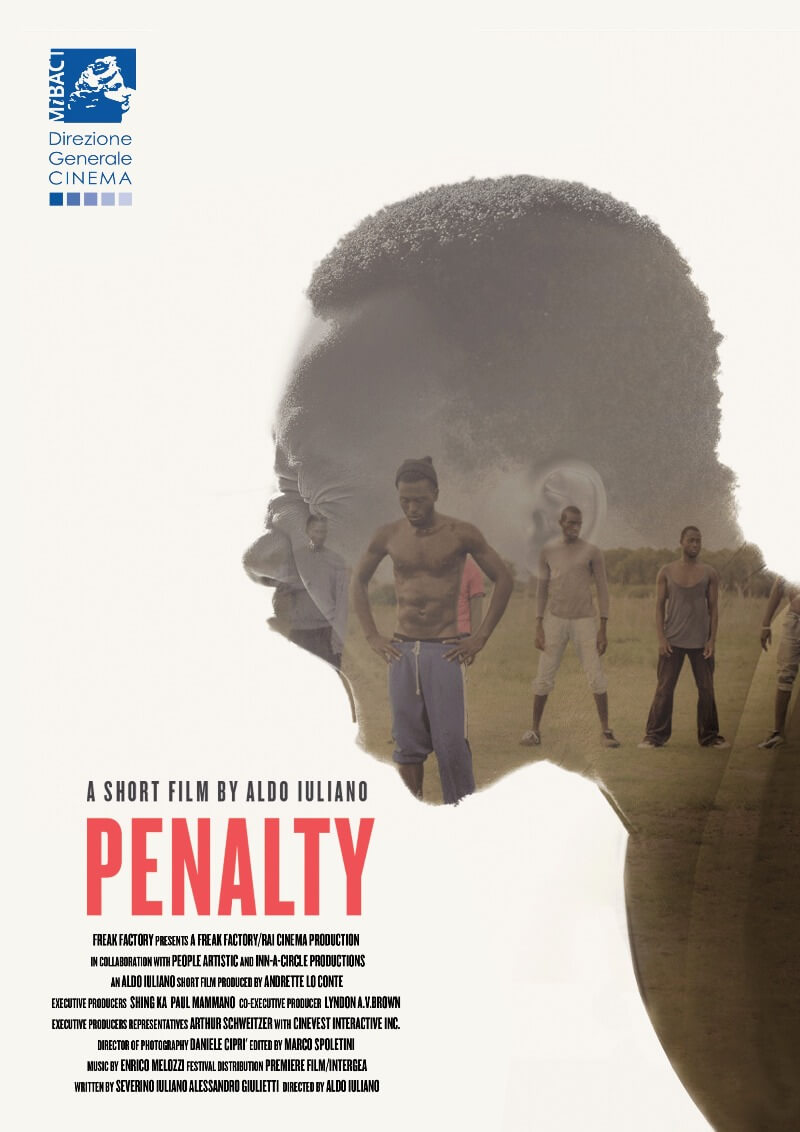 My parents have always been my supporters: they gave me the freedom to choose my way and they always pushed me forward, against any difficulties. My Dad liked to tell stories and draw since he was a child, so I inherited his passion. However, his life has never had to do with art: for 40 years he ran a gas pump while my mother, a housewife, made my brother and me grow up with books, movies, and comics. With the sweat of the forehead, my parents allowed us to dream about cinema and a great future despite the fact that we were living in a small city in Southern Italy. I never stopped thanking them for that. Every prize I get at work, I take it home and leave it there. They are the first people who deserve those awards because they have never doubted in our future. My Dad, unfortunately, has passed away recently, he was humble and generous, my favorite superhero. Today I'm more motivated not to forget his teachings, and I still want to tell wonderful stories to people. By the way, I imagine him sitting in the front row waiting for my films.

Penalty is a movie you can read in two ways. Thinking about what the plot tells, and thinking about what the plot hides. It's the story of a dramatic football game (soccer game), but as soon as you finish thinking about what you've seen, you open your mind to the different meanings of the football metaphor. It is an emotional punch in the stomach, but that's why it has a positive value: change goes from accepting past mistakes. You have to look good in the face to get rid of it. I wanted people to think of that today and how the concept of humanity has lost its meaning. In my short film, the referee is the most important character for me: an “arbitrator” is a person who decides, who has great responsibility for the consequences of his actions. In the short film, he will find an important penalty and, from then, viewers will experience with him a whole world of reflections and happenings. I think Penalty is different from other works because of the choice of this extreme and paradoxical metaphor, and above all for a non-consolatory approach to the subject. Football (soccer) is a game that reflects basic social rules that everyone knows, it seemed to me, to be a good key to reach everyone. Doing so, another added value is the cast: reality fades into fiction through the faces of the protagonists, non-actors, people who have really experienced the drama of emigration from their origin country. Of course, I don’t give any moral message or denunciation, it's a fiction story and I just wanted to create a strong feeling. It is up the viewers to reflect at the end of the film.

The best advice received are those not said. Those suggested by real actions when I could not do something and somebody gave me help. Beyond the study, all I learned, I learned from the people I worked with and from my friends. Cinema is a hard job and it is the result of many experiences deeply lived and understood. Movie lights, acting, staging are the same. You can dedicate a whole life to Cinema only if you really love it, you can’t improvise. Short films allowed me to know a lot and I never stop learning.

4. Explain the film's cultural relevance and why you choose to tell this story.

With Penalty, I felt the need to tell a story that would stop the time for 14 minutes and give a strong emotion to people. I wanted to tell a story of people of different nationalities who live a dramatic situation before they leave home. But I focused not on "what is happening" but on "what is felt" to face such experience. Penalty wants to be the photography of a contemporary human condition, not a short film “about immigration”. We have worked hard on the screenplay and on storytelling to avoid as much as possible any political discourse or denunciation. I know the nuances of the word "migrant," and when I hear it I think of different things: my family arrived in Calabria for work, my mother from Abruzzo and my dad from Salerno. I was born in Crotone, a historical land of populations, and today I live in Rome for work. Since I was a child, I have had many friends from other countries that had difficulties to find their new “home”. Friends escaped from war and other awful situations, people who have experienced a drama before even facing a trip. When I decided to make Penalty, I reflected a lot on these memories and on the word "migrant", and I decided not to investigate in the private lives of the protagonists to find “the story”, but I decided to analyze the feelings they felt and then to try to translate it to images. That is why I did not choose the documentary road but a completely opposite point of view, a fiction story. I moved the protagonists to a kind of Purgatory using a football game (soccer game) with cinematic shots and trying to translate their mood into images. I saw clearly this was a good fictional narrative metaphor and I knew what the end result would have been, going back to talk about humanity and people. The "cultural heart" of this story is that Penalty is a kind of mirror where the viewer looks into himself and the times he lives through a different lens. And he has to deal with himself.

5. This film is so simple yet visually striking. What was the production process like?

Coming from the world of comics, I have the habit of storyboarding each scene personally. So I did for Penalty too. The screenwriters were good at following the characters during filming and making the necessary changes. Once fixed the narrative points, I synthesized the sequences and choosed the images for those key points. The images gained more power thanks to Daniele Cipri's photography, who worked only with natural light. Daniele is a master of photographic light and he really loves Cinema, and together we have been analyzing the storyboards for a long time, but finding the right framing plans was our goal in addition to technicalities and cinematic shots. We pursued the look of the protagonists, all non-actors with great emotions inside. After three months, they were really motivated to do their best on the set. The game is told through their moving bodies and through their own movie subjectives, that "collides" with other subjectives. I wanted no viewer to miss that look, to miss those eyes that became stronger than the plot and the visual storytelling in itself. All this until the final catharsis, where nature and music come back to steal the scene as in the opening of the short film. There are only two totals: one at the beginning and one in the end, almost pictorial and absolutely different but with the same content. I am very happy of the result despite the unexpected weather. My thanks also goes to the young producer who has invested in my ideas for years, Andrette Lo Conte: she supported my idea of filming during the storm. There was a dangerous day of production but we managed to capture great images thanks to a good organization. So nature became a true character in history.