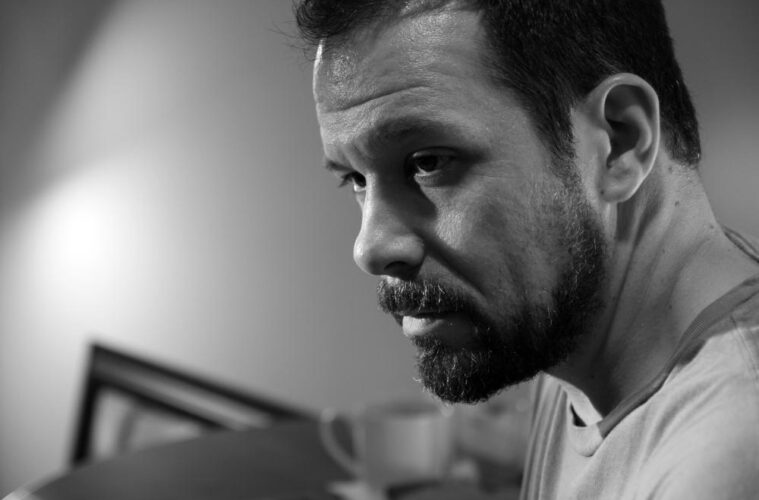 Sole Proprietor follows the tale of CIA operative whom is waiting for relocation and happens to falls in love with a sex worker. Dan Eberle has written and directed the action/thriller which has been theatrically released on Friday, August 12, 2016, in LA and is available on Amazon, iTunes, Vudu, and Google Play. Dan Eberle took some time out of his schedule to answer questions we posed about his new film and about his filmmaking process.