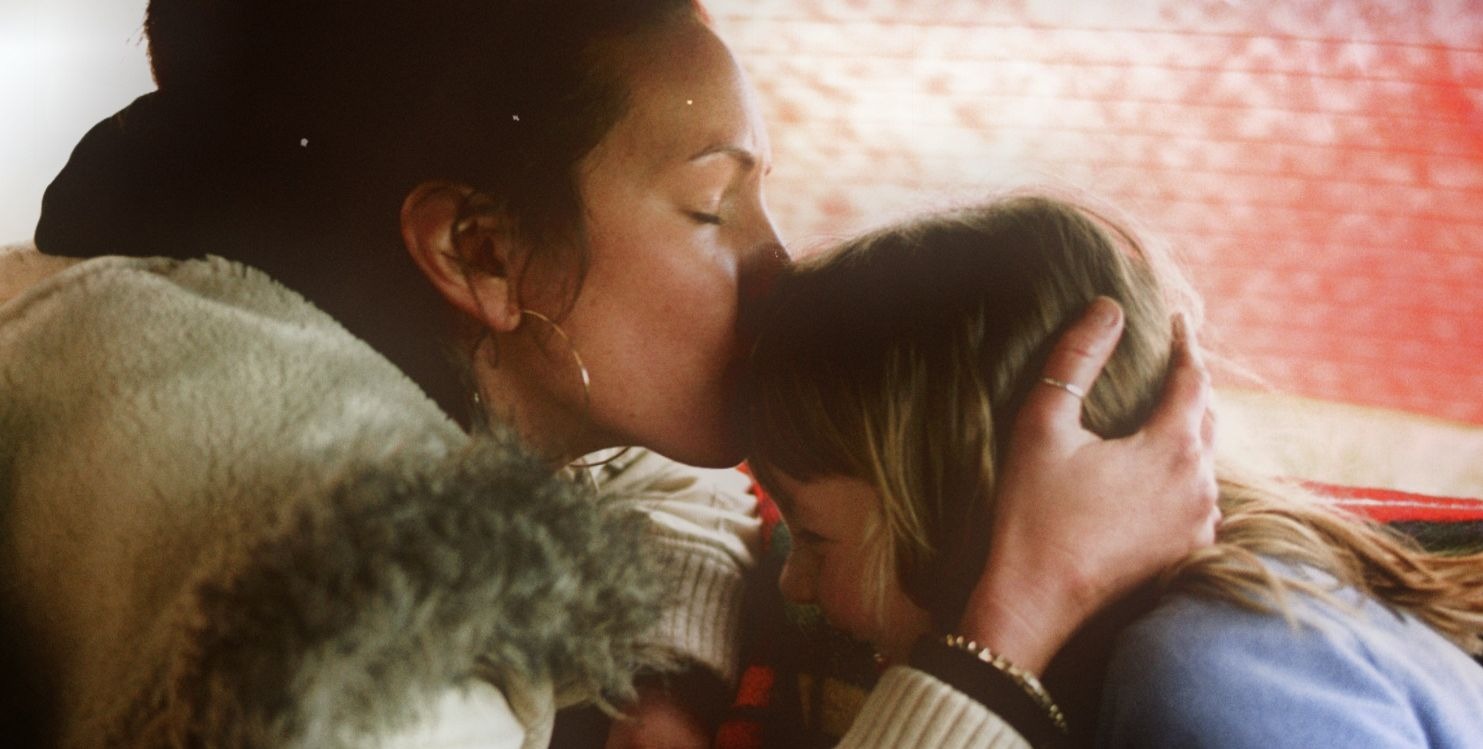 Winner of the Best Film award at the 2019 Manhattan Short Film Festival.
See the full list of the film festival awards here.

1. What was it particularly about this story that made you want to make a film?

For the past 5 years, my wife (Rachel) and I have run our production company, SubMotion. We mostly produce branded content and advertising but had discussed our desire to break into the scripted narrative world. Back in 2017, after a few months of looking around for ideas on which we could base a script for a short film, I stumbled upon Sabrina and Kevin’s story. It immediately stood out as the perfect idea for a short film. It ticked all the right boxes. It was an authentic story with a clear arc and was achievable on a relatively small budget. Being a true story that had been shared thousands of times also demonstrated that audiences cared about Sabrina’s story. In addition, being a father of two daughters (both of which are in the film), the details within Sabrina’s letter connected with me on an emotional level, which certainly helped when it came to directing and editing the film.

2. How did you approach writing this script, and what was most important to you in its execution?

Because it’s based on a true story, one of my biggest priorities was to ensure that the real-life subject was portrayed in a genuine light. As a filmmaker, it’s a huge honor to be given the chance to handle people's real-life stories and depict them on screen. I had built up a great relationship with Sabrina Archey and so it was paramount that I produced something that she felt comfortable with.

Having never written a scripted drama before, I had no idea whether or not it would play out on screen, as it did on paper. To mitigate this, I watched it over and over in my head as I put the shot list together, to ensure that it would work in the edit. For the most part, it all worked out fine and in the places where dialogue wasn’t quite working, my cast improvised with natural dialogue that they felt comfortable with. Massive shout out to my lead cast Jolie, Ben and Gaynor - they were so easy to work with.

3. What do you feel is the least appreciated aspect of a film and why should people become more aware of it?

Pre-production is the most arduous part of the filmmaking. At a novice level, I think there can be a tendency to rush through the pre-production in order to get to the fun part - shooting! I really struggle when I don’t have a plan, so I’m a bit of pain in ass before shooting. To avoid surprises on set, I like to go through it with a fine-tooth comb and hopefully have an easier time whilst shooting. Still, Sylvia, with multiple locations, driving shots and child actors was fairly ambitious, so it was inevitable that we would run into our fair share setbacks. Once again, I was blessed to have an amazingly hard-working, understanding crew and cast who pulled through the long hours to make Sylvia the best it could be.

Ooof, tough question. As a filmmaker, I don’t think I have the right to expect anything from the audience. It’s our job to create films that connect with the audience. Obviously, film is a subjective art form, so it’s impossible to please everyone all the time but I think as long as you create with authenticity, that’s the best that you can do. For me, I wanted to give the audience an experience. I wanted to show them that life is short and in a blink of an eye, it can all be over. So appreciate what you have today, as you never know when it will come to end. Sabrina’s letter beautifully summed up the details and nuances that can so often be overlooked in life and to me, that’s really what Sylvia is about. In my opinion, it’s a fantastic time to be an audience member right now. With the birth of accessible digital technology, filmmaking has never been more democratized. Voices from all demographics of society now have the chance to tell stories that would have otherwise remained silent. I guess it’s down to the audiences to seek out those stories.

5. What are the key elements needed to make a "good" film?

Every time I watch a film, I want to feel something. If emotion is stirred, then for me, the film works. If a film manages to make me feel multiple emotions, then it’s on my “must watch again” list. Watching a film is a form of escapism and people want to be taken on a journey. So as a filmmaker, if you can master the art of playing people's emotions and enabling them to forget about the real world, that the highest accolade you can achieve. Other than that, I think audiences expect a lot from today's filmmakers. Gone are the days of creating a mediocre film and audiences accepting it. There’s so much competition for the attention of our eyes that audiences don’t tolerate something that is below par. This means that we filmmakers need to maintain high standards in all aspects of the art - from cinematography, acting, production design, editing, sound and everything in between, we need to strive to deliver our best.