Watu Wote: All of us – 5 Questions for Film Director Katja Benrath

Watu Wote: All of us is nominated for a Best Live Action Short award at the 2018 Oscars. 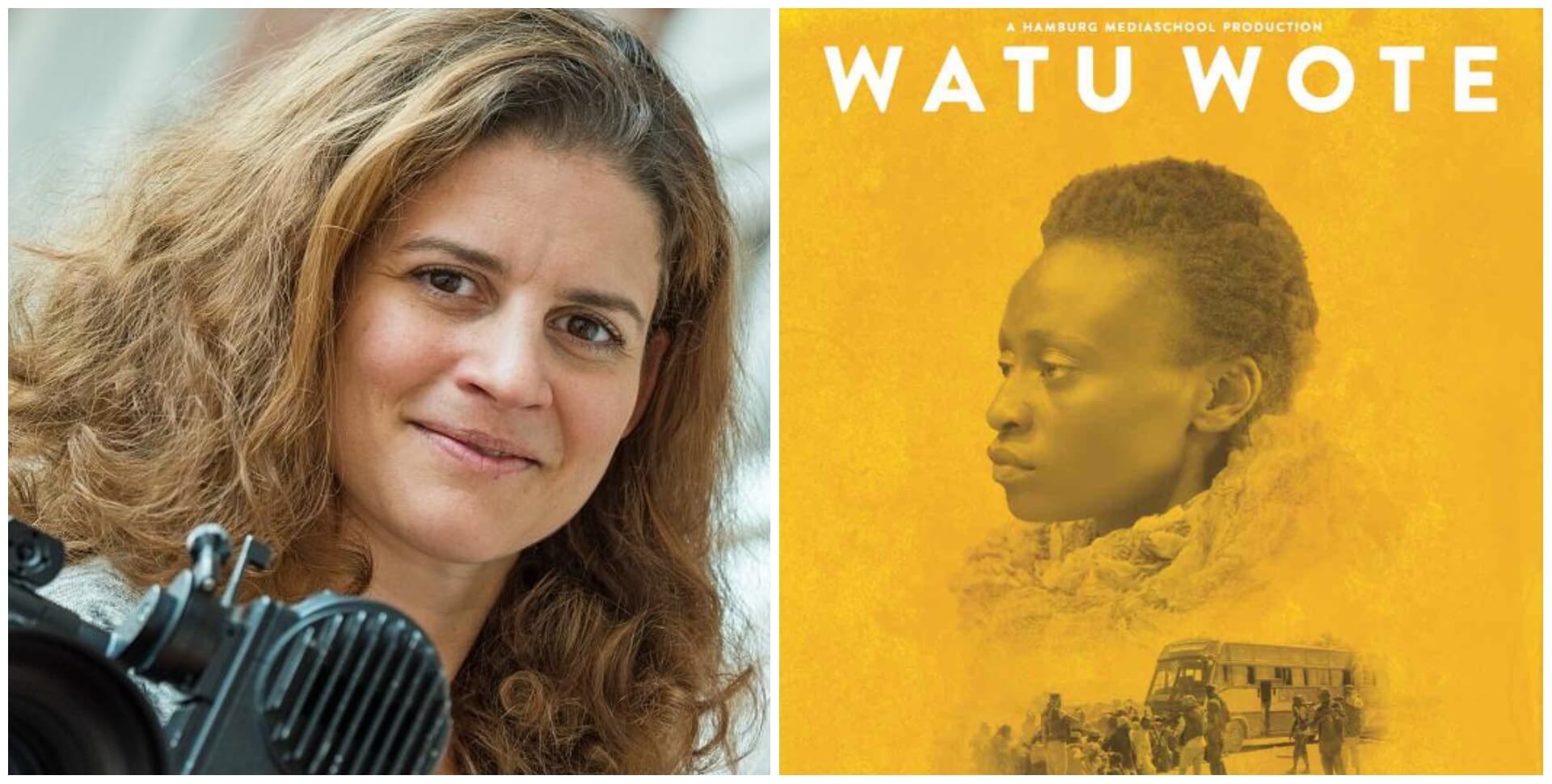 Watu Wote: All of us

1. Who or what motivated you to pursue filmmaking?
I was trained to be an actress for theatre - and that was what I wanted. I had nothing to do with film and movies and I didn't want to. But then, I got a small part in front of the camera and I fell in love, with acting in front of and behind the camera, being truthful, telling truthful stories, being able to open up perspectives for audiences. My hobby - photography made also sense. I fell in love with filmmaking without a past that was imprinted by movies. There are so many stories out there and in my mind, that want to be told and that I have to keep going. I want to keep going and I want to try over and over again to become a better filmmaker with each film.

I believe this film differentiates and distinguishes itself because it examines a relatively unexamined conflict going on in this part of the world. It brings to light and brings awareness to these people struggling to co-exist and find peace in a region of the world plagued by war. However, instead of dwelling on the evils that exist in this world and in this continent, this film highlights the true goodness of people and gives hope to those who believe there can never be peace. This also is my first "true" story and it was quite a challenge to find out how to tell a story and keep it as true as possible. I think the most important decision was working together with Kenyan filmmakers. We didn't want to colonize a story, we wanted it to be as truthful as possible and therefore it was absolutely necessary to work together as a team - put all the strengths from both sides together and try to make the best out of it. Being humble and honest was the key to me. Also special, all the people you see on screen had the need to tell their story. It is their story and they really wanted to show the world what happened. It is their religion - their community - and it was very important to them, to be part of that movie - even though for most of them it could have been dangerous. From my perspective, I think one can really feel, that our actors and extras knew and felt the importance of this story.

The best advice in filmmaking I have ever received is: Give everything but remember: it is just a movie - it is not your whole life. I tend to put myself into my projects as if these projects are the most important things in my life. And they are very important. but sometimes I have to remind myself, mostly in times when things don't work out the way they are supposed to, that not everything is ruined - that I still have a life - people I love and who love me - that they are well and this is "just a movie".

4. What was the most challenging aspect of this production, and how was that challenge overcome?

I would have to say working with a lot of people who aren't actors. Most of the people you see in this film are local citizens who volunteered to be a part of this film and they are the ones worthy of recognition for their incredible efforts and courage. A lot of them experienced similar stories or at least have family members who did - so one of the main challenges was to not re-traumatize them and give them a feeling of safety. I think the conversations and communication was always the key. I am very thankful, that they also supported me in telling a story as truthful as possible in a culture that isn't mine - which was the other huge challenge I faced. We also had a lot of other challenges - but you should ask our amazing Producer Tobias Rosen about it, he managed everything - I don't know how - but he did (camera was stolen - the main actor imprisoned for one night - everything that could happen, happened).

5.  What do you feel is most important when telling a story based on an event such as this?

The deep wish and need to be as truthful as possible in terms of story and of everything that is in front of the camera, therefore working hand in hand with people I could trust. For me, it is very important to not change the true details in a way that would help the storyline. Our Scriptwriter Julia Drache did an amazing job on that. She didn't invent actions the "real" person wouldn't have done, only to serve the storytelling. Also, the DP Felix Striegel did the most amazing job by staying close to the action. He always found the perfect framing and has a huge respect and sensitivity for everything and everyone in front of the camera. The other most important thing is accuracy. First looking at accuracy, it is vital that we paint a picture of the landscape, setting, and people. Everything from their clothes to their demeanor and facial expressions to their interactions, or lack thereof, must be authentic. Because this is a short film, each word, each movement, each detail needs to be that much more thought out and is that much more important to telling the story. Conclusion: Authenticity is the most important goal, and a lot of things are “most important” to being able to reach it.