Dara of Jasenovac is a holocaust film on the story of the Serbian people living in Nazi-occupied Yugoslavia (what is now Croatia) during World War II. This movie is the first film ever on the concentration camp known as Jasenovac, despite it being one of the largest in Europe. The stories of these people were, until now, untold on the big screen. Dara of Jasenovac was written by Natasa Drakulic and directed by seasoned filmmaker Predrag Antonijevic, affectionately known as Gaga.

The protagonist. The film centers around Dara, a 10-year-old Serbian girl learning about the world through this ultra-violent, abusive, and hateful lens. Not fully comprehending the world around her, Dara does as she believes her parents would want her to do. When the adults go to labor for the day, she becomes the caretaker of all the other children, but most importantly, her younger brother. Dara is a textbook perfect protagonist — she acts as a role model through it all, exhibiting extreme reliance and maturity. Her strength serves as a testament to her people. The threat of death or separation is always there, but her naivety is what keeps her sane. Dara holds onto hope — strong and unwavering in principle — and she never stops kicking. 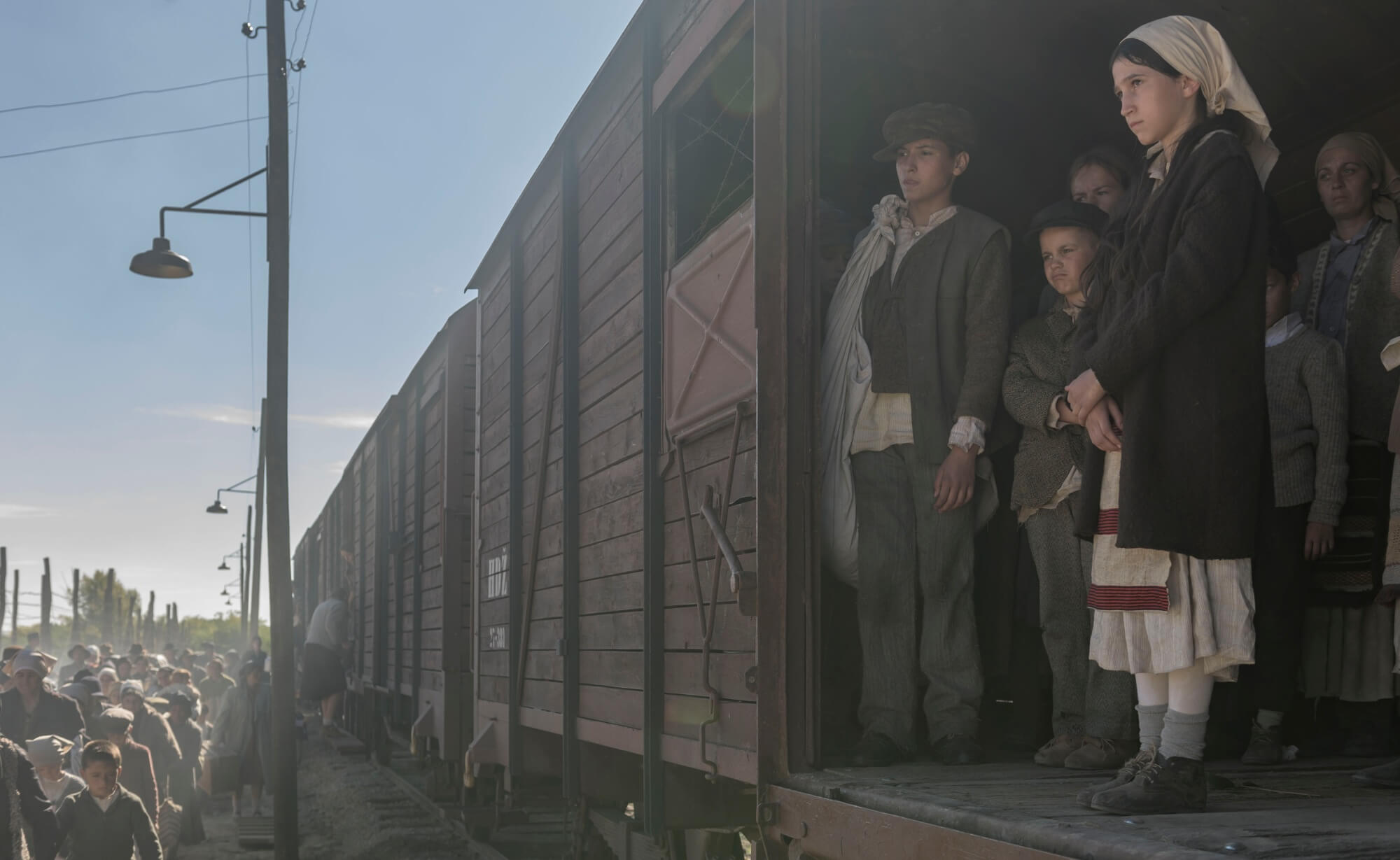 The antagonists. This movie does not sugar coat the atrocities held at these death camps. Without gas chambers to utilize in mass-killings, the people who ran these camps barbarically killed the Serbian people of these camps one by one — shooting them, bludgeoning them, and all the while enjoying it. The film does not attempt to shield you from the brutal nature of the killings, and it is truly scary. The presentation does not make it akin to a horror film, but the thought that humans have such blind hatred is a terrifying thought. If this was not all true, one might find these villains to be comically evil. Without the history to back it up, many people would think there is no way anyone could be this vile and immoral. The true horror is that it happened — these people did exist, and people like them still exist around the world today. Due to this, Dara of Jasenovac is a film you should be mentally prepared to watch.

The elements that make a film. The score, cinematography, and casting each played a major role in Dara of Jasenovac. The music is beautiful — designed to elicit sadness from the listener (composed by Roman Gorsek and Aleksandra Kovac). At this point, it’s a trope of holocaust films. The music has to remind you that you are feeling sad. In this film, it seemed excessive. The audience already knows how to feel — at times, the music felt like it was forcing the emotion and felt unnecessary. The cinematography for this film was not very noticeable. Milos Kodemo has an extensive filmography and pulled on his experience to create a good-looking movie — skillful and visually appealing but, by its design, does not draw attention to itself. The colors are dull — matching the dreary experiences of our heroes — but it is never ugly. Lastly, the casting for this film was perfect. Every actor gave their all in their performances and sold it. Even the many child actors gave convincing performances allowing viewers to stay in the film’s world. They say casting can really make or break a film. (Thanks to casting director Sara Marinkovic, it made this film.) 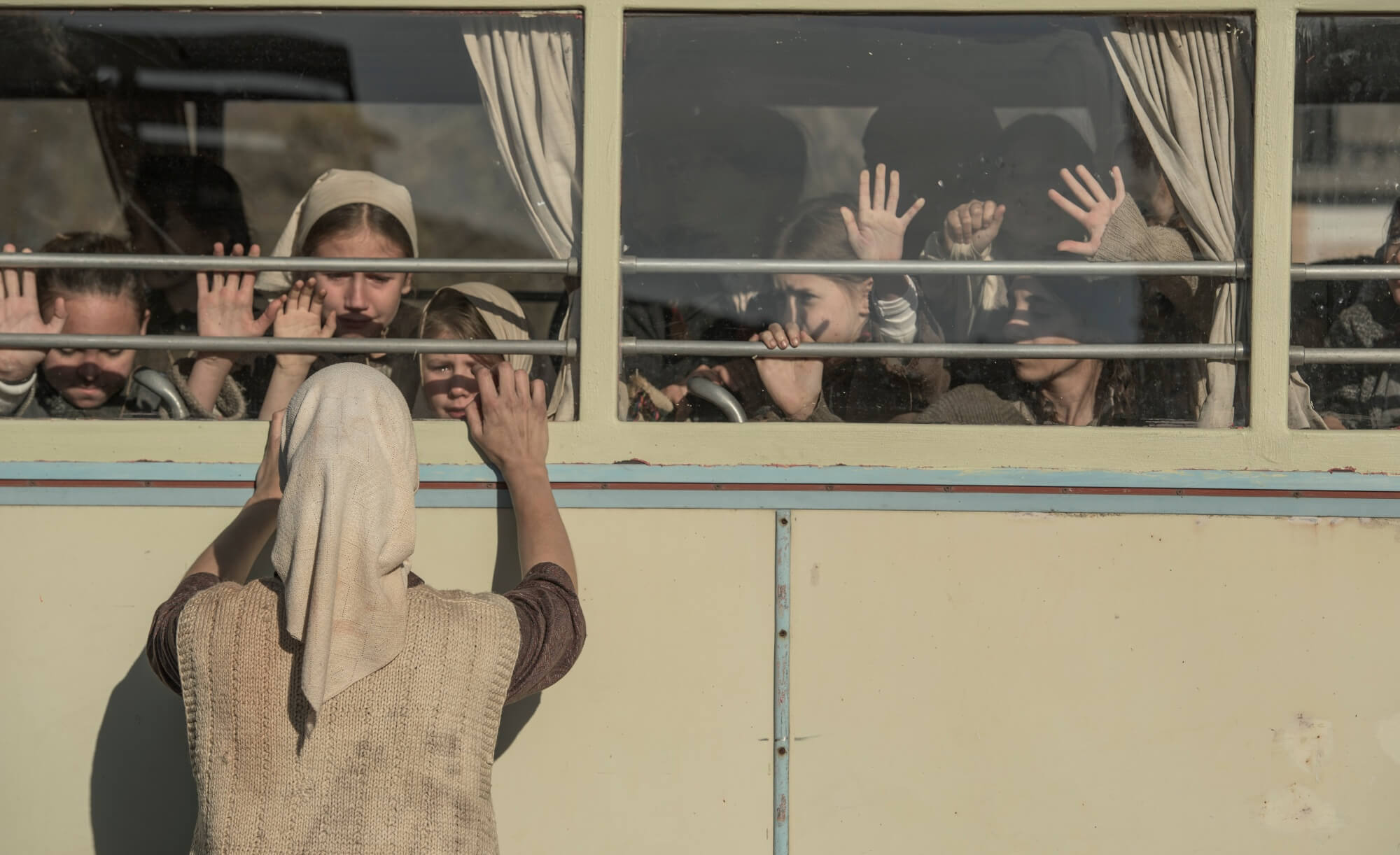 Closing thoughts. This film is all about the hard life and death decisions made by the Serbian people every day. They have limited access to information and are always tired, hungry, and scared, which are the worst possible conditions for making life-altering and often life-ending decisions. Sometimes, rewarded or punished for these decisions. They do their best; valiant sacrifices made in the name of loving one another. Art plays a massive role in how people view history. Watching this film is, in spirit, a revolt against the Nazis who wanted the Serbian people erased.

Whether it be in rebellion, for education, or entertainment — you absolutely must watch Dara of Jasenovac.