Noah Baumbach takes his original film to Netflix and earns some Oscar attention in this story of divorce, feminism, and the forgotten identity of the evolving masculine role in love in Marriage Story. Adam Driver and Scarlett Johansson lead the cast as Charlie and Nicole, husband and wife, father and mother, in a downward spiral as modern-day divorce is depicted through the help of some despicable yet impressive supporting roles. Baumbach pens his own script as he often does, and although he can be seen as an indie talent in filmmaking, does Marriage Story successfully convey a message? 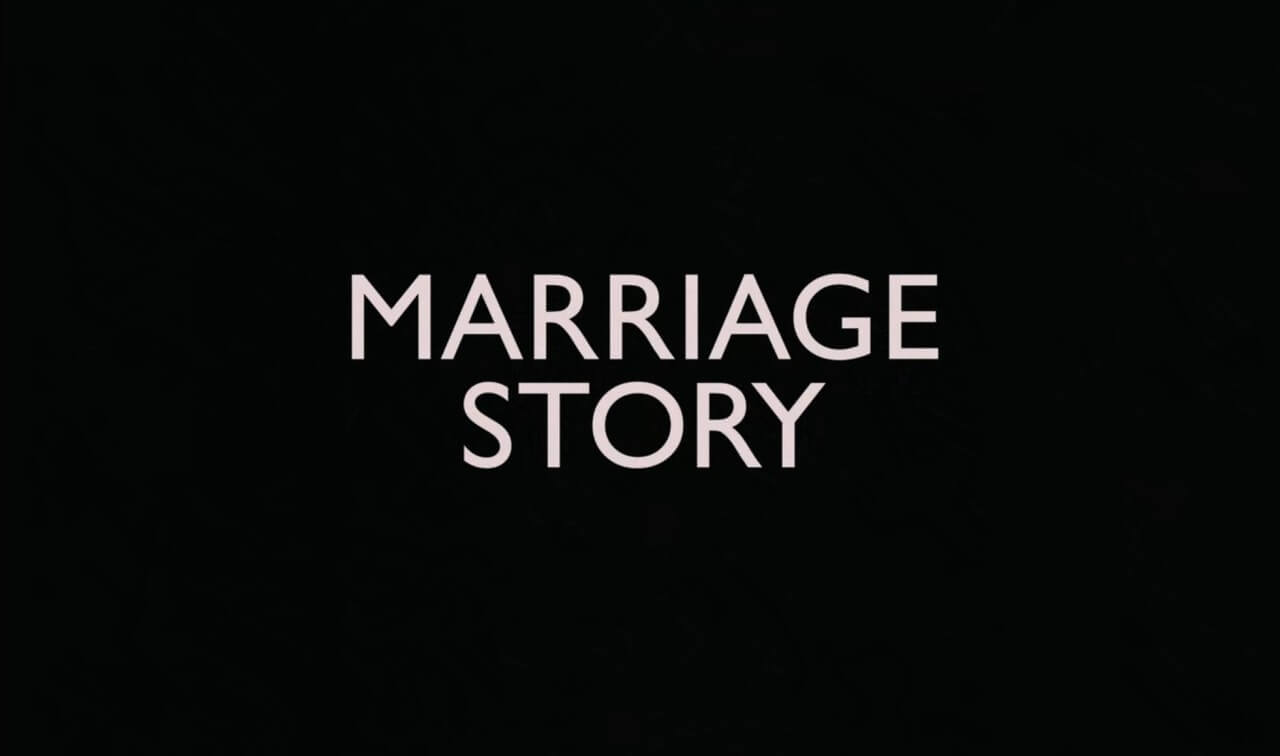 Heart-Wrenching: This film is hard to watch for several reasons. Admittedly it is in large part to some of the best acting Scarlett Johansson and Adam Driver have ever produced. Laura Dern also delivers in the same respect but that is largely due to how unpleasant and destructive she is in this film. Baumbach’s script also produces some gut punches for scenes. His directing style also provided some unique focusing during the film. Whether it is a long take of Nicole (Johansson) describing the ascent and downfall of her relationship with Charlie (Driver), or Charlie awkwardly trying to give an illusion of comfort to lawyers and caseworkers, Baumbach just seems to make the correct directing choices — to make the audience more uncomfortable or angry than they thought these two people could make them. For characters to drive such emotion from a viewer means that something was done very well. It is no surprise Driver, Johansson, and Dern received award season attention. Oh, seeing Ray Liotta in this film was spectacular.

Forced: Baumbach made an active decision in the first act of this film to be “edgy” or “controversial”. This simply did not work. In an attempt to display a strong female character — which is always a fine effort, Baumbach’s script sacrificed the image of a good father. Marriage Story is more or less an attack on fatherhood and a man’s role in a marriage. Charlie is a well-written father and husband in the first act of the film. This is a refreshing take within a divorce plotline, then the script makes a disgusting attempt to “flip the script” entirely, abandoning what could have made the film unique. Nicole’s character is so forced down the audience’s throat that she becomes this easily manipulative mess of a woman with no respect for the sanctity of the father-son bond.

Bum-bach: Noah Baumbach is the villain of this film. As much as it may seem that Laura Dern or Scarlett Johansson are the present evil, it's simply not true. Baumbach forces Adam Driver to depict a hopeless and pathetic father who doesn't need to stay in this situation. Baumbach had a responsibility to make a profound statement on fatherhood and proper masculinity but instead, I believe he folded to what was popular: the growth of fourth-wave feminism, and the destruction of man. The last 5 minutes of this film completely sums up why Marriage Story should be forgotten.

Marriage Story is an irresponsible film from director Noah Baumbach. It is so poorly written that it ignites frustration. The saving grace is some beautiful cinematography choices and full-hearted performances from Adam Driver and Scarlett Johansson. Otherwise, leave this behind after one viewing.