All Seven Original Star Wars Movie Posters and Who Created Them

Whether you've seen Star Wars or not, no human, Wookie, Ewok, Mon Calamari, Twi'lek or astromech droid can deny that the posters have created history. Most people can picture it now: Luke and Leia acting as dominant elements against a spaceship heavy background. R2-D2 and C3PO directly addressing the audience whilst dishing out banter. And who could forget the looming Darth Vader looking down at his children? The designers have certainly put their name on the map – and our hearts.

Not all posters were designed by one person. Some were made by major artists whereas others are small, unknown creators. Drew Struzan, most famous for Back to the Future and Indiana Jones, constructed the prequel posters (ugh, prequels) and most recently The Force Awakens. Notably, he includes more tonal colours in his work which is more visible in his latest creations. A New Hope was where it all started so a design was needed worthy of influencing potential viewers. This work belongs to Tom Jung who previously worked on Gone with the Wind but has gone onto The Lord of the Rings Trilogy. His is possibly the most iconic as many fans believe it was Jung who fuelled the interest in the franchise. Roger Kastel, also responsible for that one with the shark (Jaws, dummy!), wielded The Empire Strikes Back - *mumble cough* everybody’s favourite. However, the epic conclusion – Return of the Jedi – was forged by Kazuhiko Sano. Never heard of him? That’s because this is his only major studio work since and thereafter. Sano still does artwork but none of it is of large-scale recognition. 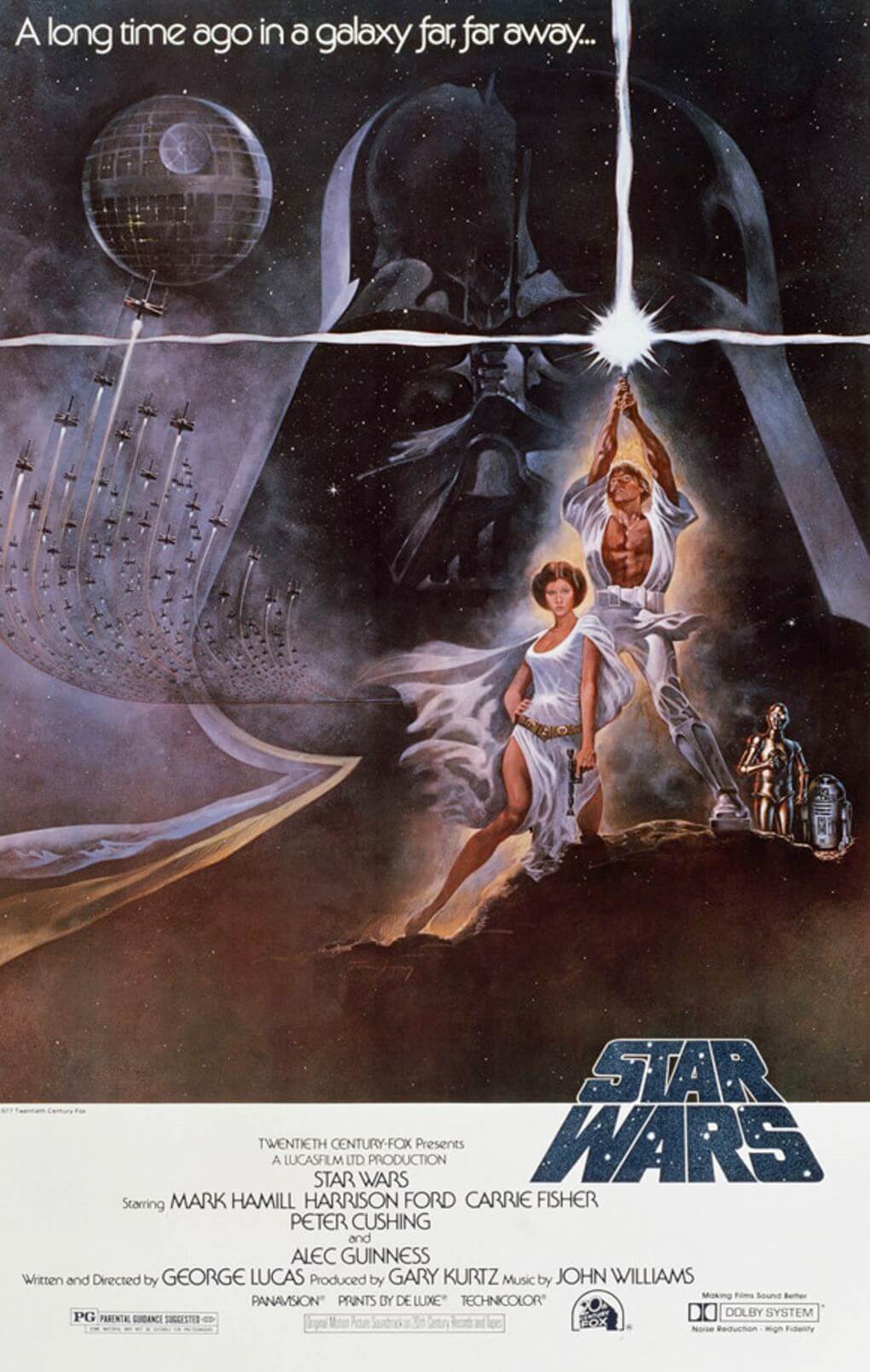 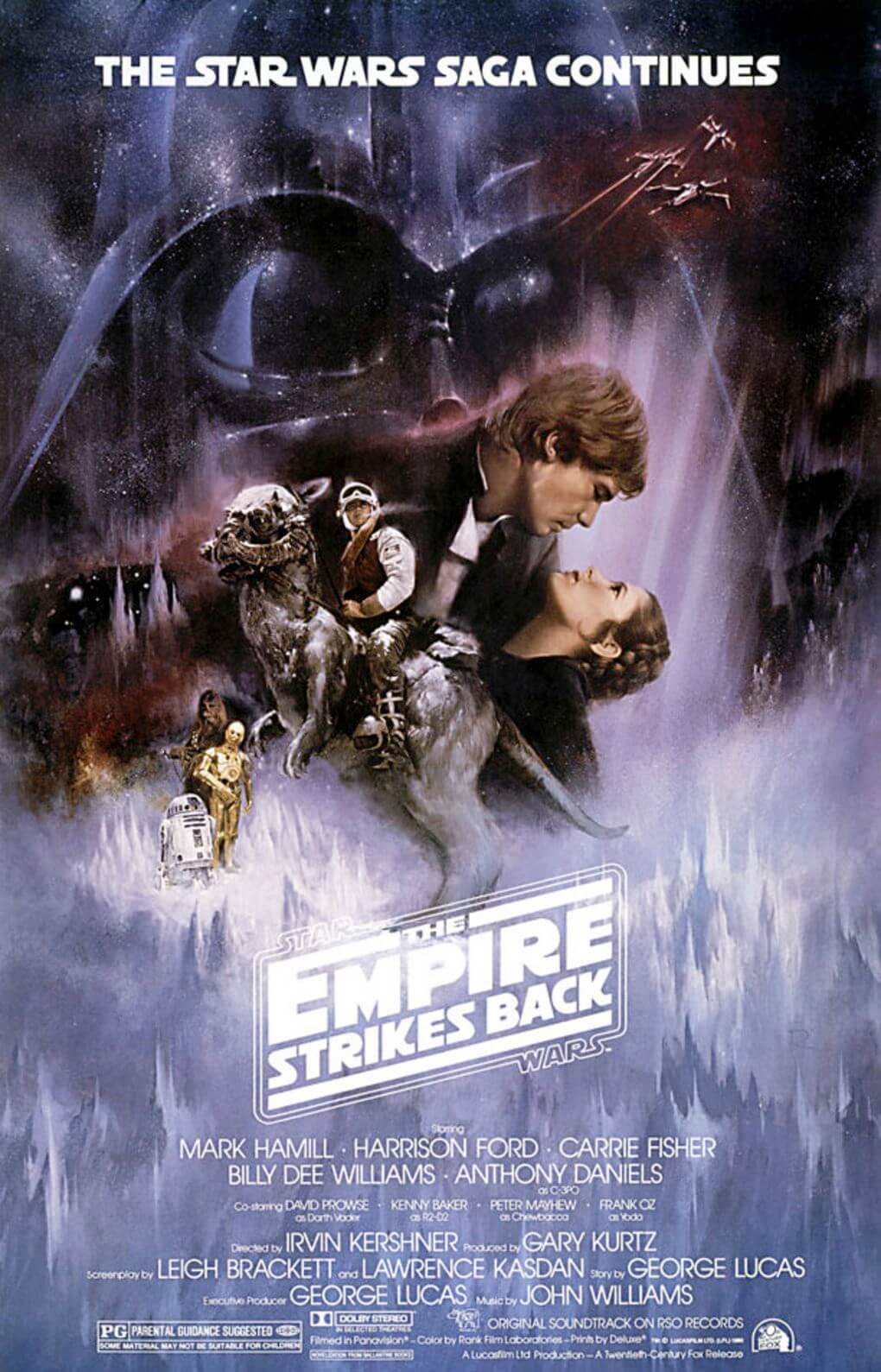 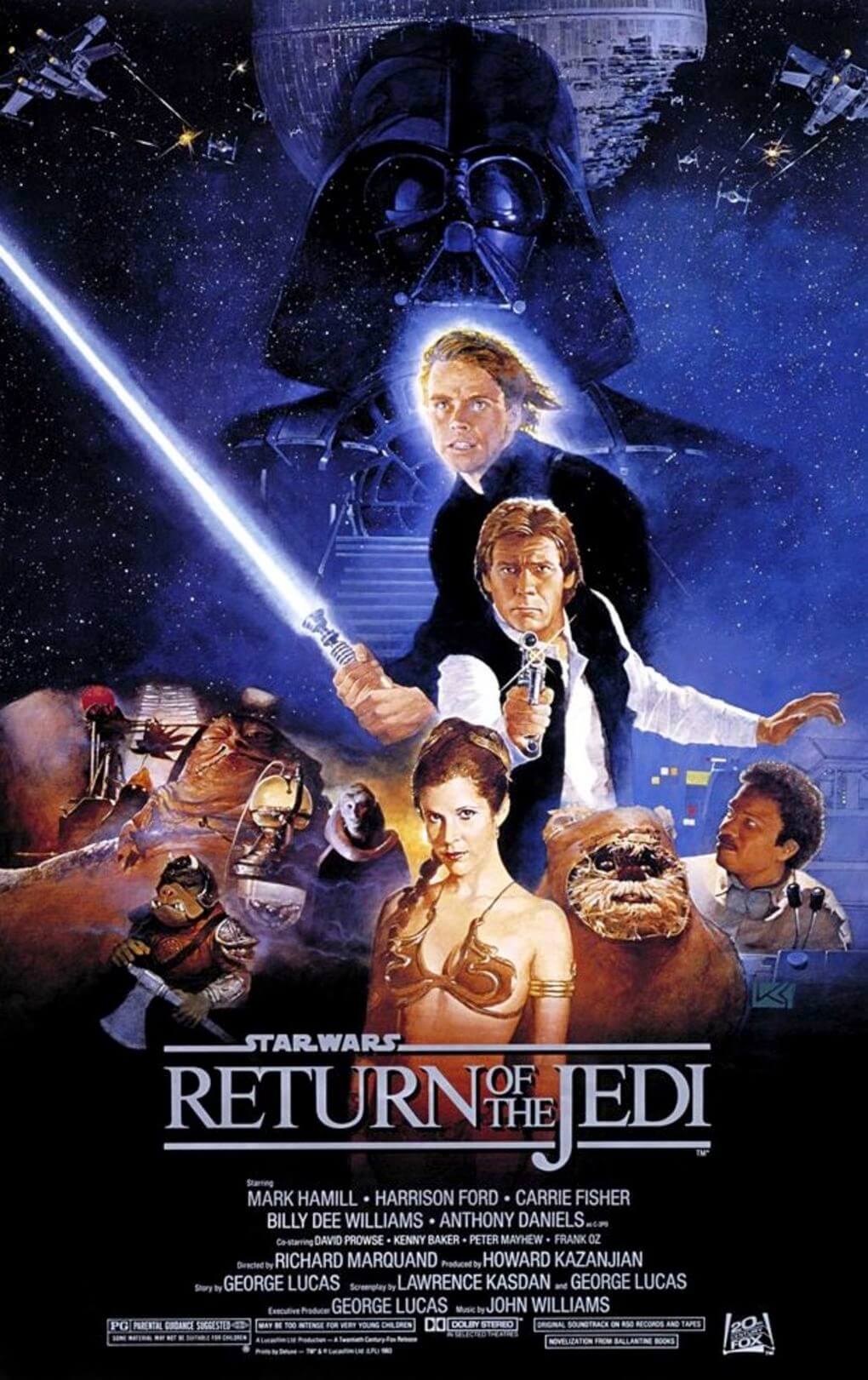 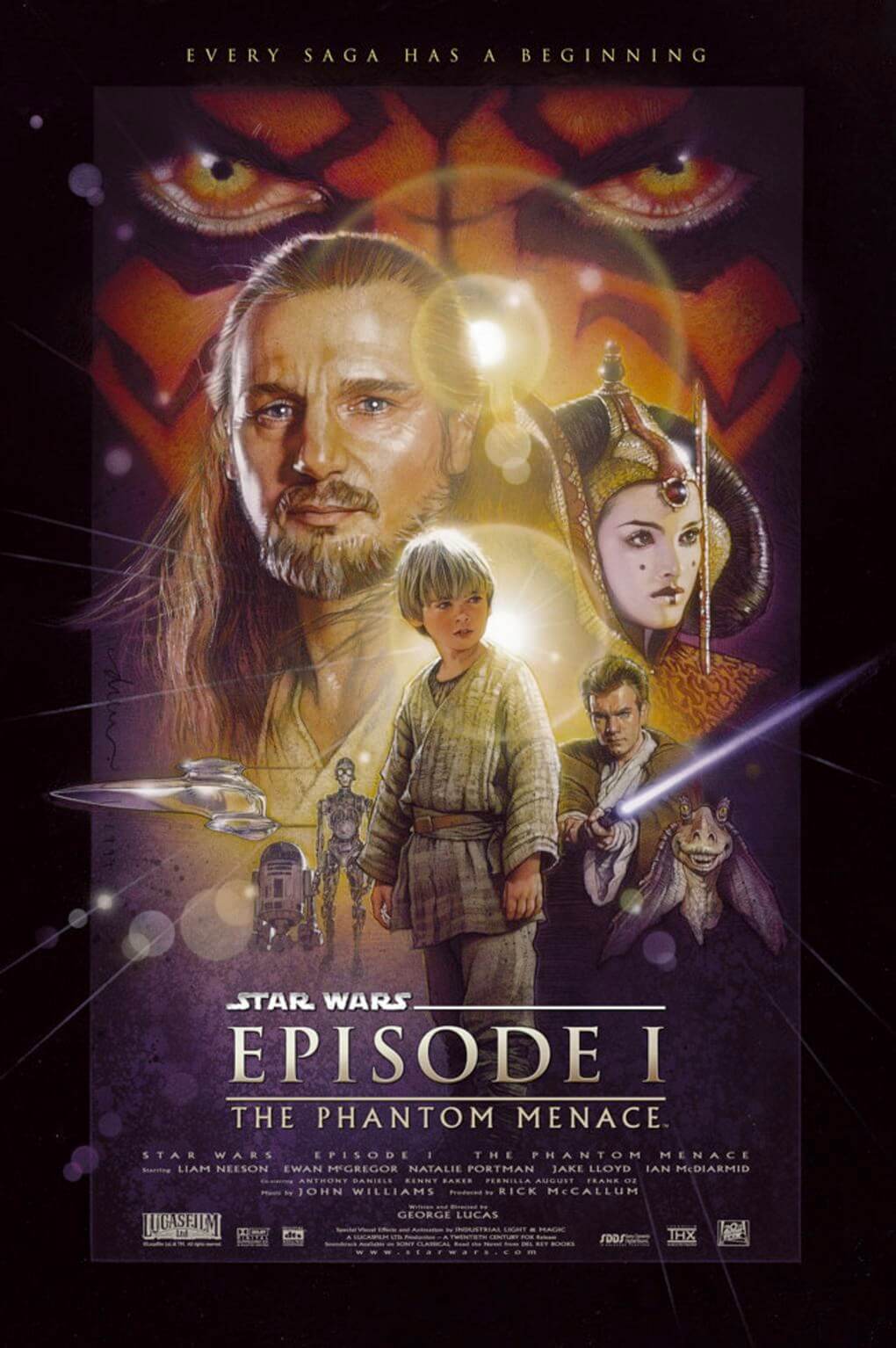 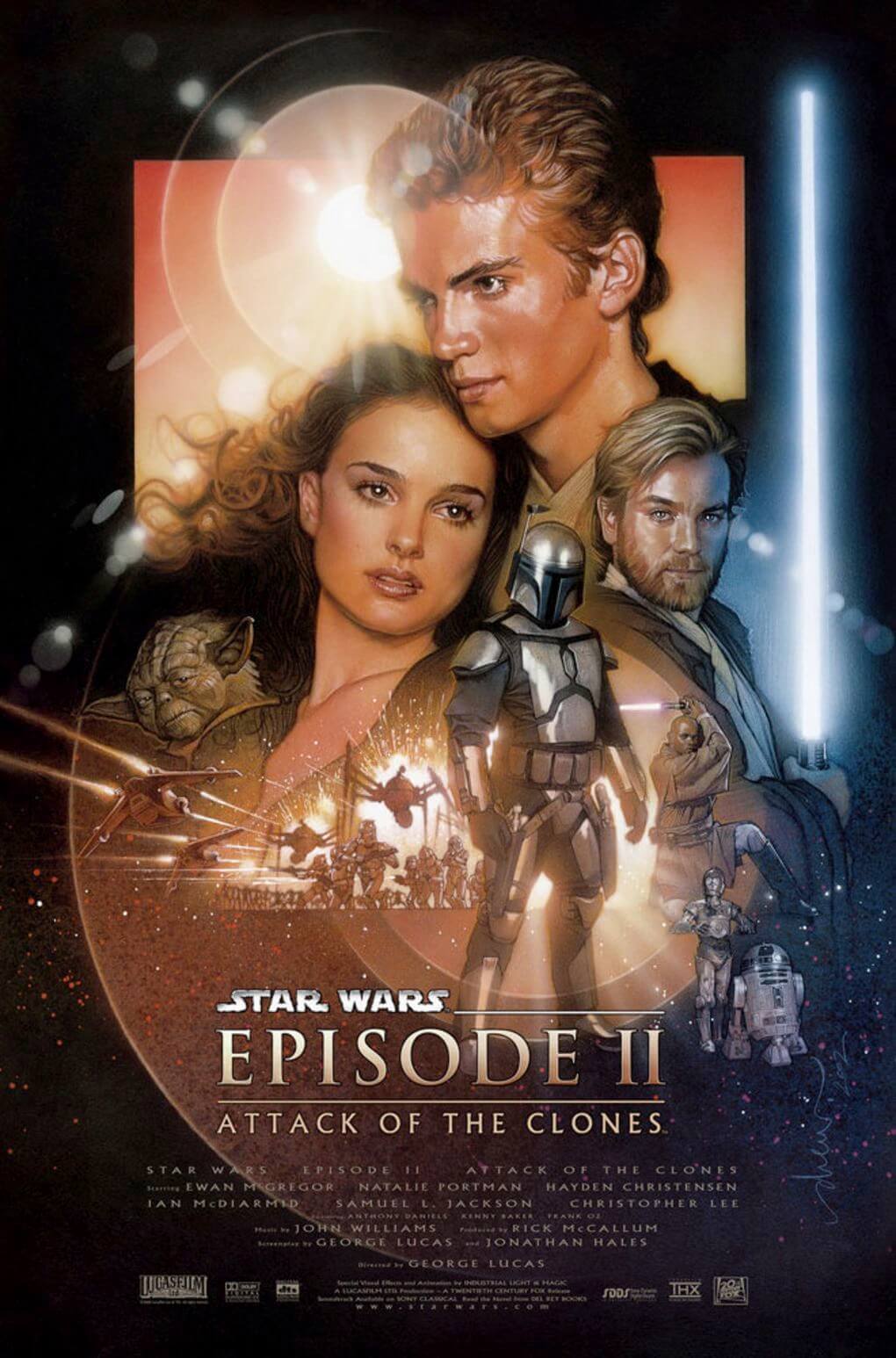 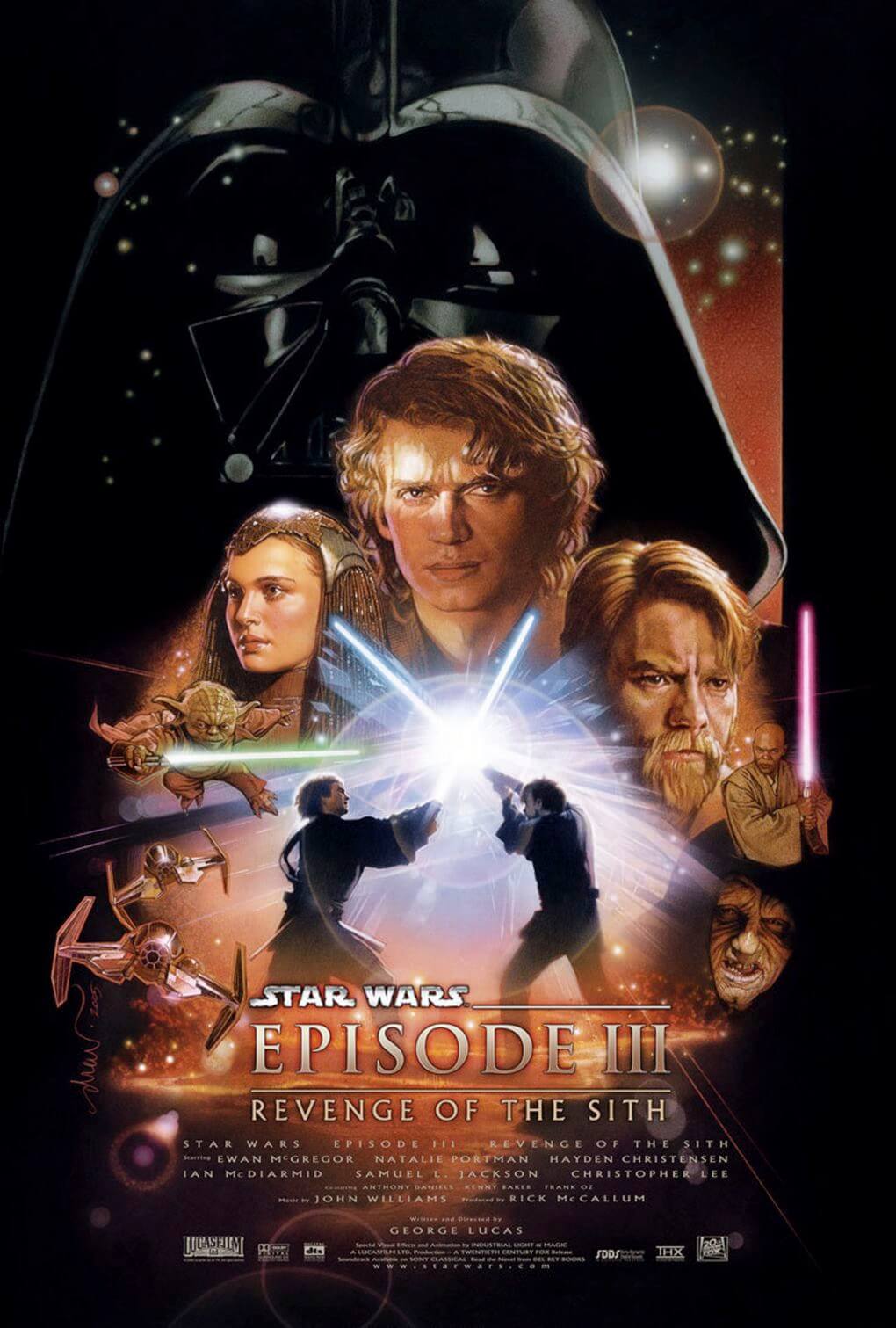 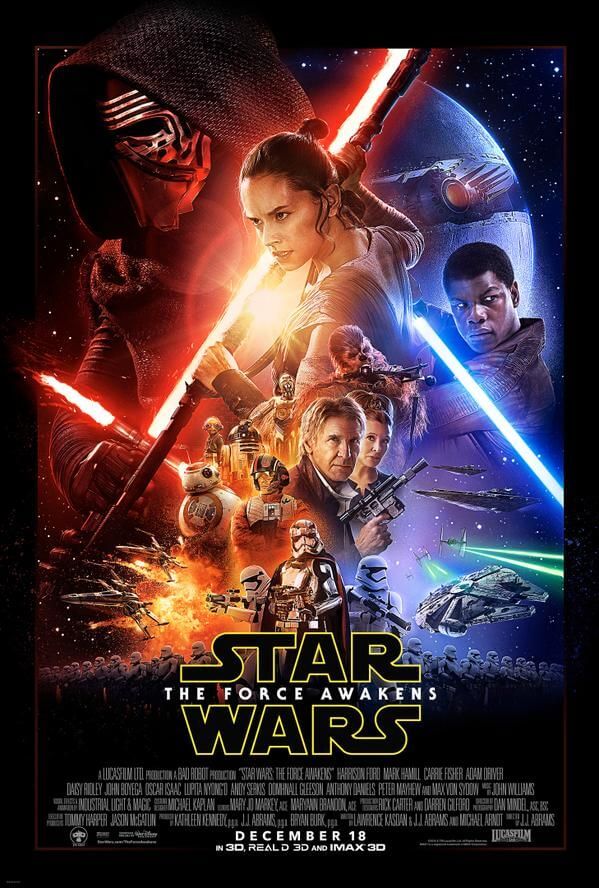