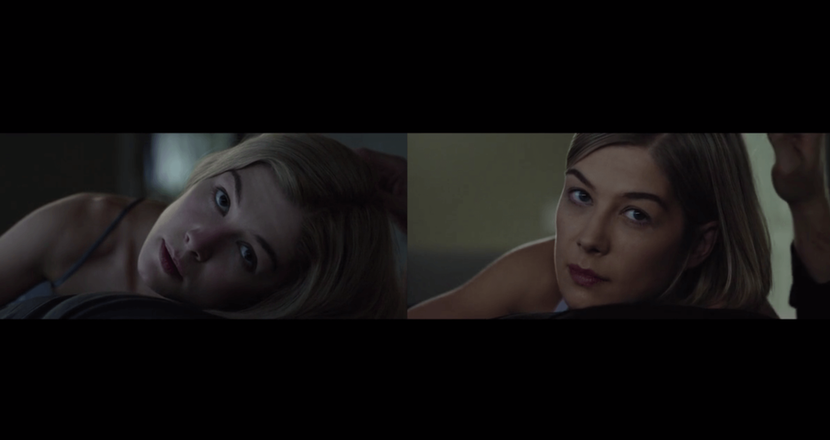 When it comes to a frame in a film there’s a lot to consider, especially when it’s the first and last thing the audience is going to see. The first frame of a film may be eye-catching, interesting, absorbing, filled with absurdity or mystery, perhaps it’s a metaphor or a message for things to come. The final frame will usually stick in the viewers head for days after; leaving them pondering, satisfied, appalled, or even distraught. Many people will forget a particular frame as the story moves on or after the lights come up, but as a filmmaker there’s an infinite amount of thought that goes into each frame that ultimately adds up to the story being told.

Jacob T. Swinney pieced together the opening and closing frames of 55 films which shows some beautiful synchronicity, juxtaposition, complimentary, and complete lack of relation between images. Some films start and end with similar or nearly exact shots. Others show a beautiful journey from where the film started to where it finally concluded. Others don’t seem to have a connection at all.

Check out the video for yourself and see if you can describe why these particular shots were chosen to open and close each film. Is there something being said or conveyed or are they simply bookends?