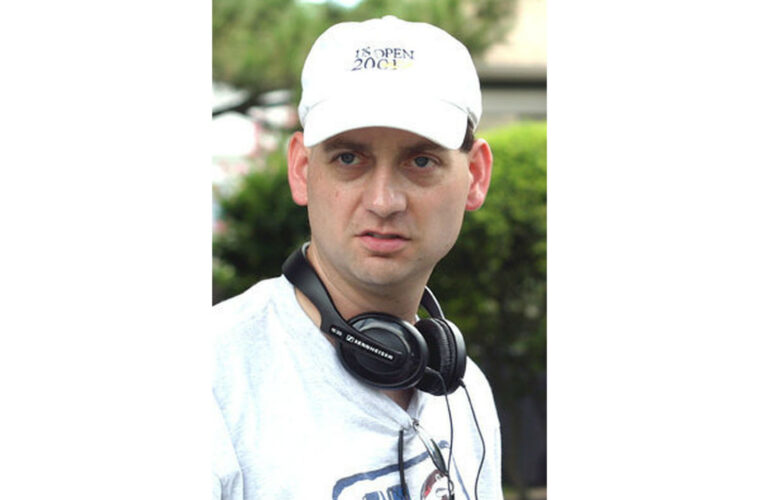 With his 3rd feature film, Writer/Director Tommy Stovall puts a twist on the typical vampire story by creating a kind of family drama/thriller that follows a father who must save his hemophiliac son who's infected with vampire's blood.

With Aaron's Blood making its way to theaters on June 2nd and availability On Demand June 6th. Tommy Stovall was kind enough to answer some questions about blood, vampires, and working with his son.

Why do you think people are fascinated with vampires, and why do we love seeing them on screen?
Honestly, I didn’t realize how popular they were until I started doing this movie.  I did as much research on vampires as I could find and there have been so many more movies and books on the subject than I ever realized.  I think the idea of immortality may have a lot to do with it.  I’m not sure, but it really is the most enduring and influential horror genre there is.

How do you keep your characters and story honest and grounded when something as crazy as vampires are involved?
That’s something I thought about a lot while making it.  We were making a movie about something supernatural and at the same time trying to make it as realistic and believable as possible.  It helped that we treated the vampirism just like any other disease because that’s what the movie is really about – a father dealing with a sick child.

What was it like working with your son?
It works surprisingly well.  With him, we make sure he’s completely prepared before we start shooting.  He learns all his lines and what he’ll be doing for every scene.  That way, he can relax and have fun during the production and all I have to do is get him to focus when it comes time to shoot something.

What did you learn (for good or for bad) about this production that you'll be mindful of on the next?
During editing, there were a few scenes where I wish we had shot more coverage.  You can find yourself in a bind when you need a certain shot and it doesn’t exist.  Hopefully, I’ll be more mindful of that next time while shooting.

If you had infinite resources and budget, what is a fantasy project you would like to tackle
There’s a movie I’d love to do that takes place in the future with robots and advanced technology.  In order to do it right, it would no doubt take a ridiculous amount of money.  A fantasy, for sure!

What is next for you?
I’m about to shoot a creepy film about a woman who turns her house into a B&B and stalks her guests. It’s called Room for Rent.

Aaron's Blood will be released to select theaters on June 2nd
and will be available to rent/own On Demand June 6th.