Birth of the Dragon – Interview with Film Director George Nolfi 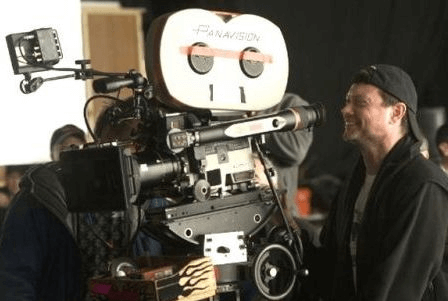 Director George Nolfi’s sophomore debut, Birth of the Dragon follows a lesser-known event surrounding a very well-known figure. Birth of the Dragon focuses on a young Bruce Lee’s emergence as a martial arts superstar after his legendary (if secret) showdown with a Shaolin master sent from China to take him down. Nolfi has penned the screenplays for noteworthy box office action movies Oceans Twelve, The Bourne Ultimatum, and The Adjustment Bureau. The film is penned by writing masters Christopher Wilkinson and Stephen J. Rivele whose list of impressive scripts include those for Nixon, Ali, Pawn Sacrifice, Miles Ahead, and more.

The film has just had its world premiere on September 13 at the Toronto International Film Festival and even with all the hype, George was nice enough to answer a few questions about his new film, writing, and filmmaking altogether.

Birth of the Dragon will be showing at the Toronto International Film Festival on September 15th and 16th.