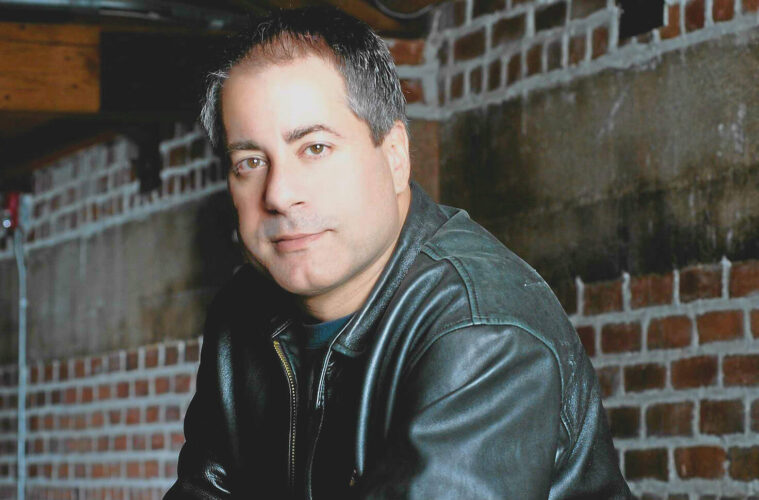 Country: Portraits of an American Sound is a documentary film that uses photography to explore the history and culture of country music. Director Steven Kochones seamlessly stitches decades of historical images of iconic country stars and commentary from both musicians and photographers to tell the story of the American sound.

First things first, are you a fan of country music?
I am absolutely a fan, and making this film has solidified my feelings about the music, especially how it can reach people with stories about the human condition.

Do you think that country is a polarizing genre? I feel most people either love it or hate, there's never really an in between.
We talk about that in the film. Country music was historically marginalized as being “hillbilly” music and not accepted by the tastemakers in the urban centers of the northeastern United States. But I feel that country music has broken those barriers and become a sensation. So love it or hate it, you can’t ignore it. And you can’t deny its place in American history and culture.

Why did you want to use photography as the medium to explain the history of country music?
I felt that photography offered a way to tell the story of country music in a fresh way, with new eyes, so to speak. As the music evolved, so did the image of the country artist. And the image reflected a shift in values, evidenced by the transition from rhinestone cowboy to pot-smoking outlaw to megastar. The film allows you to see history unfold through incredible images.

Would you say photography is still as important to the genre now as it was then? Photographing country stars was how the genre gained national attention, which was very big for such a regional subculture. What role do you think photography plays in the genre now?
Photography has changed so much. Now that everyone has a camera with them at all times (in nearly every cell phone), it’s more challenging for artists to control their image. Everyone at a concert is taking pictures, for example, so it’s harder to control what the public sees. But I think photography is still very important to the artist when trying to show an authentic image. And if it’s great photography, like the images shot by the photographers in our film, it will be much more memorable than something shot casually with a cell phone.

Do you like how country music has progressed thus far? Since a lot of the mainstream artists have adapted a more pop sound, do you feel that country has lost its edge since the Bakersfield sound?
In my opinion, music is meant to change, to evolve, even to recycle itself with new twists. And I don’t think country has lost its edge. I think it’s opened up, and artists have found new ways to share the stories of country. Sometimes those stories are told in a giant arena with pyrotechnics firing. At other times, an Americana artist with a guitar and microphone belting out a song does the trick. Country works when it moves you, and people are moved in different ways.

This documentary is edited very well. There’s a natural flow to it that kept me engaged. Did you have any say as to how the film would be stitched together or did you leave it all for your editor?
Thank you for the compliment. I was extremely involved in the editing process and worked with editors who are great with story and style because you need both to keep a film engaging. And on Country, I edited a lot of it myself because, for me, editing is equivalent to writing. It’s the way I figure out the story, the structure, and even the tone. The great Japanese director Akira Kurosawa said it best: “I shoot so I can edit.” That sentiment is beyond true for documentary films.

If you have an unlimited budget and endless resources, what project would you tackle?
I would love to make a film on an epic archaeological subject that is part history, part mythology. The Mayans. Atlantis. A subject that walks the line between science and speculation but is rooted in human imagination. How’s that for vague?

Lastly, what are you working on now?
I recently finished a half-hour documentary on the evolution of life on Earth as interpreted by National Geographic photographer Frans Lanting in his ground-breaking “LIFE” project.

Country: Portraits of an American Sound will be available for purchase on various VOD platforms
and available to watch through select satellite and cable services this February 21.