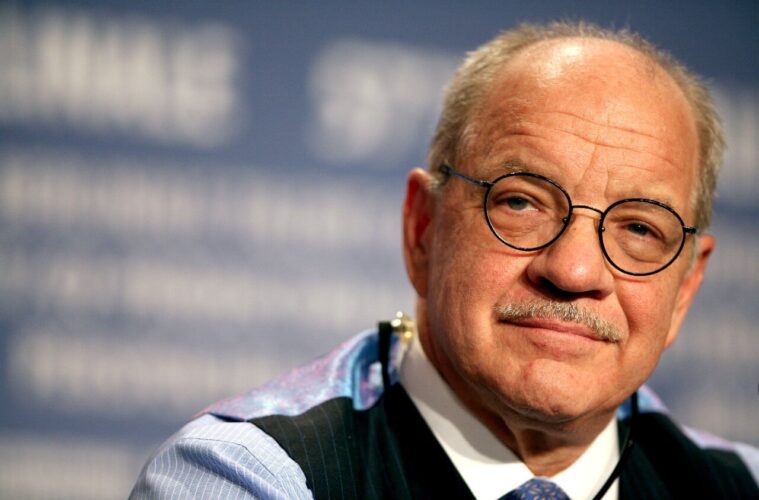 Even while fighting with a bought of bronchitis Director Paul Schrader was kind enough to take a few minutes out of his day to answer some questions for his upcoming film, Dog Eat Dog, featuring Nicolas Cage and Willem Dafoe. The crime thriller makes its way to select theaters in NY and LA on November 4th and will be available to purchase on digital and VOD on November 11th.

I’ll try to make this quick and painless for you. I wanted to start off by saying you’ve got a hell of a movie and I thoroughly enjoyed it. It’s got a lot of energy to it, a lot of experimentation and play to it. It feels like something from a young director with a lot of gusto. How do you, as someone who’s been doing this for a few decades now, keep things so fresh?

I started by wanting to get into another crime film because I wanted to work with Nic (Cage) again. I was just sort of thinking about, how do you do a crime film today? Particularly with such an old-fashioned plot; three ex-cons and a final job. It’s after Scorsese, after Tarantino, after Guy Ritchie, so what do you do? Besides the only thing, you could do is just be bold and imaginative. I had final cut, I said to my crew we can do anything we want. Let’s use that freedom, be fearless.

Was there anything that ultimately attracted you to this project? Especially knowing that it is something similar to what’s been seen before?

What originally attracted me was the fact that I got to do it with Nic but then I had to figure out how to do this. I thought it would be important to get in front of the viewer’s expectations, like with the opening scene, and just keep warping and changing and switching, every time you think you know where it’s going it goes somewhere else. One of the things I wanted to do in this genre film is (to) make each thing not necessarily follow the next.

You’ve worked with Nic (Cage) and Willem (Dafoe) before, Willem several times even. What about these actors makes you want to continue to work with them?

Having things like final cut, do you also get a final say in distribution details? Like this film having a simultaneous theatrical and digital/VOD release? And either way, how do you feel about that?

You put in your input, you don’t have a say. The new model is---why we’re going to film festivals, why we’re doing press, why we’re doing these retrospectives, is not to make a lot of money in the theaters. It’s to become #1 on VOD opening weekend. That’s our goal. That’s the new goal, with a film of this range.

Do you feel the way things are heading with the industry and that kind of mindset is a positive or negative? How does it affect you as a filmmaker?