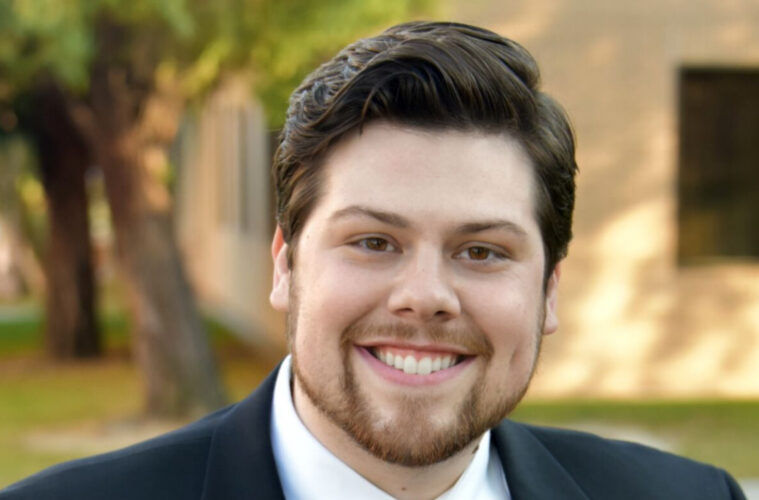 Score: A Film Music Documentary traces the lineage of film scores and their creative processes from the past to the present. Director Matt Schrader interviews some of the most well-known composers in the game such as Hans Zimmer, Quincy Jones, Trent Reznor, and Danny Elfman to discuss the challenges faced in composing pieces as well as the successes and talents of fellow composers.

What prompted you to take on film scores as your subject matter? Are you a musician yourself or simply an admirer of the art?
Since I was in high school, I’d had this idea for a film composer documentary. I’d seen a lot of the DVD bonus features or clips about how film music is made, but I always felt like there was so much more creativity that wasn’t being seen. Music is really different from any other art form in that you aren’t really limited by physical space or color, but by time. While our ears might be limited by how many frequencies we can hear, there are infinite tambours and textures just waiting to be discovered. At a certain point, in 2014, I knew this was something I had to take on myself, and recruited a small team of friends and colleagues to start interviewing and trying to get access. We were immediately hooked and knew we were capturing something special.

How did you manage to get such an all-star lineup of composers to be in the film? Was it difficult to get them all to participate?
We were really worried about how many people would get a call from us and say, “Who are you?” And we ran into that a few times, but we realized a few interviews in that people were really excited to participate in a feature documentary about this art form. We ended up shooting interviews with about 60 composers, directors, musicians, and engineers over the course of about two years and learned the real difficulty was trying to pencil in an hour here or there with composers, as many are working on a half dozen projects every year and rarely come up for air.

Since the film is essentially about “an art that you can’t touch” (as Moby would say), what was most challenging about conveying music visually?
This was really challenging. Music is not visual, but there came a point when we realized we are making a film music documentary. It’s not about music exclusively, but about this beautiful collaborative art form, with visual specialists and music specialists who have to work in concert with each other — pardon the pun. We realized it’s important to share the context of these musical storytelling moments. When we started to think about these musical moments in terms of the emotion they impart on scenes, it all really started to come together.

As an editor, how do you decide between what footage to leave on the cutting room floor and what footage to use? Do you have a structure as to how you want the story to be told or does the story come to you as you’re working?
The structure of our film didn’t turn out the way I’d originally envisioned. We originally planned on just a couple composers being in the film, but with each new interview came more and more fantastic stuff. Somewhere early on, we made a decision to try to involve as many composers as we realistically could to give a good cross-section of these big-budget studio films and film scores, and we ended up with something I feel is the definitive documentary about this industry. That’s really cool to me.

The film features a lot of well-known composers taking about other composers’ works as well as their own. I found it interesting that there was no mention of Clint Mansell. Was there any mention of Requiem for a Dream off camera?
Yes! There are a handful of composers on our list who we could never get. Clint is one of my favorites (I really like his “Moon” score as well) but unfortunately, because of timing and geography, a few people were tricky to get in the film. Naturally, as soon as we wrapped, we learned a few others were available, but we’d locked the picture and felt it would be really difficult to add something to the movie when we felt it flowed very well.

What was the last film score to give you goosebumps?
So many film scores give goosebumps. That was one of our core questions to composers going into this film, and it was interesting how a lot of composers had come to similar realizations about why goosebumps happen. It’s not a very scientific thing, and it’s hard to replicate, but the secrets lies in the music itself telling an important part of the story. My favorite moment of this is in E.T., but more recently I really enjoyed Joe Kraemer’s Mission Impossible: Rogue Nation.

What is your favorite film score of all time?
Some of my favorites are of course E.T., but also Lawrence of Arabia, Jerry Goldsmith’s theme to Star Trek and Hans Zimmer’s The Dark Knight.