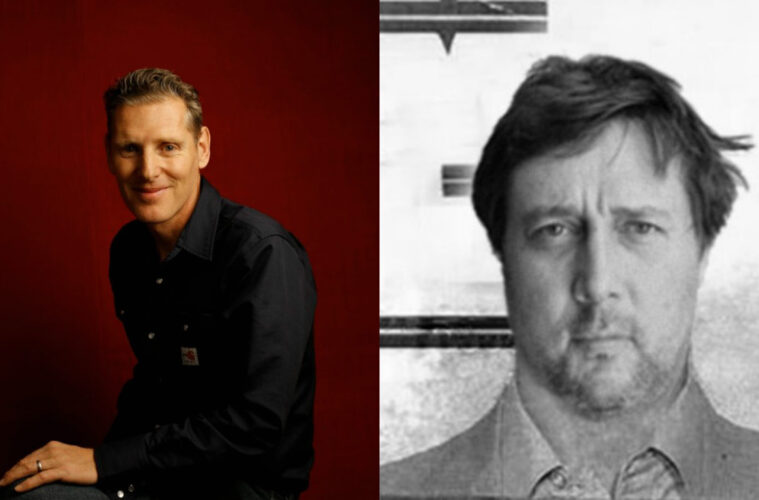 In Spirit Game: Pride of a Nation, Peter Spirer and Peter Baxter direct a documentary that follows the Iroquois National Lacrosse Team through several different world championship tournaments. It culminates in 2015 with the event being hosted by the Iroquois Nation and taking place on an Indian Reservation, in Onondaga in upstate New York, the Capitol of the Iroquois Confederacy. We were able to ask Spirer and Baxter a few questions about the documentary.

Peter Spirer: I directed a film that was at Sundance in 2000 titled “The Walk.” It told the story of Native people walking 750 miles to create awareness of California native sovereignty issues. I met many people including Gayle Ann Kelley our executive producer. While we researched another project together, our writer for that project, Scott Sturgeon stumbled upon this great story of the Iroquois Nationals Lacrosse Team.

Did either one of you have experience with lacrosse, it is not an incredibly popular sport and I’m curious if that aspect of the story interested you?
Peter Baxter: None. However, my feature documentary Wild in The Streets about an ancient football game holds similar core values to those of lacrosse, especially around identity.

Peter Spirer: I had played lacrosse as a youngster, however, I felt that Spirit Game was a backdrop to a much bigger story.

New England Patriots Head Coach, Bill Belichick makes a short appearance in the film. How did you pull that off?

Peter Spirer:  Our executive producer Gayle Ann Kelley, made the outreach to Bill. We knew he was a fan of lacrosse and a fan of the Iroquois. Belichick was also a sponsor for the 2015 World Indoor Games held in Onondaga

You shot the games very well, good action scenes and some tense moments. Did you have previous practice with shooting sports scenes or did you learn as you went?
Peter Baxter: In Wild in The Streets we used multiple cameras to film 3,000 players play football in fields, rivers, and streets in day and night over two days where the goals were three miles apart. I really enjoy these types of large productions accomplished with a small but great team.

Peter Spirer: I did have previous experience shooting sports events, however, that experience was not applicable to the lacrosse games. I watched a lot of lacrosse.

If you had an unlimited budget, what would your dream project be?
Peter Baxter: It’s related to Spirit Game. I would like to create an interactive narrative of Native American civilization that would on a nationwide scale correct our false history. One of the things I've learned from making Spirit Game is how hopeless the USA is recognizing its imperfections and inconvenient history. It loves to tell you and then record how well its done but can't deal with how often its "success" is based on the misery and destruction of those around them. The Iroquois remind us, as incredible survivors, the extent that one civilization needs to truly recognize another in acknowledging historical truth and healing in order to progress. For if we can't do that we are lost. I hope Spirit Game can play some part in this type of conversation. I hope it can help support positive change for the Haudenosaunee and show a younger generation how vital knowledge around this subject is for everyone

Peter Spirer: If the money was unlimited I would probably take that money and make 5 films. I have a film about Peshmerga women warriors that are the most effective fighting force against Isis. I have a film about a hip-hop artist who travels to Africa only to find himself embroiled in a genocide in which he has to save people and while doing so redeems himself from a life of narcissism. I would like to make a film about Iroquois Nation and their leader Chief Oren Lyons. I also have an idea for a film about the formation of the rock band Kiss and their first three years leading up to the record, Kiss Alive.

What are you currently working on?
Peter Baxter: Slamdance’s Anarchy Show and a new documentary I’m just about to make in St Louis.

Peter Spirer: I'm currently working on a film title The Legend of 420, this film is about the legalization of cannabis and what a cannabis future might look like the film features Jason Mraz, Melissa Etheridge, Tommy Chong, and Michael Des Barres among others.

Spirit Game: Pride of a Nation will begin showing in select cinemas on May 26th
and will be released on VOD and iTunes on June 20th.

Watch Spirit Game: Pride of a Nation on iTunes.