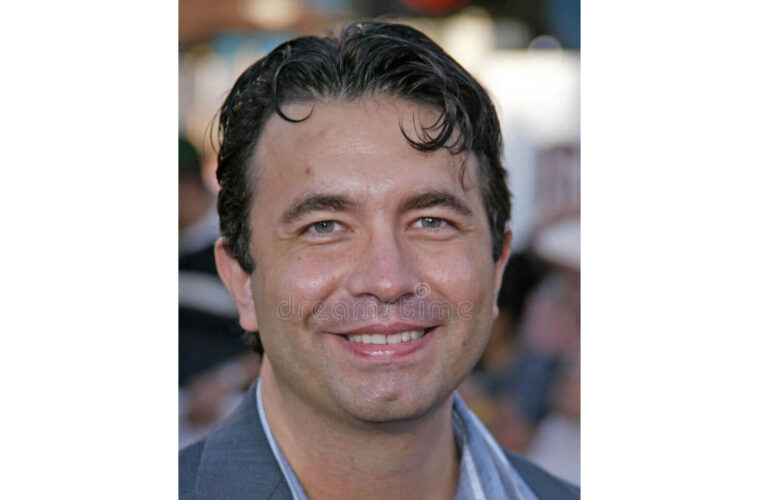 The Dark Tapes is a found footage, science-fiction, horror film that takes on the structure of an anthology series. The film is broken into four different segments or tapes and they mostly have twist endings which make for an interesting viewing experience.

What film(s) inspired you to make The Dark Tapes?
Nicola Odeku, one of the producers on the film, suggested I watch V/H/S. I thought it was great. I immediately said to her “We’re making a found-footage movie and you, me and my friend Amon (one of the other producers, Amon Mahmud) are going to be the crew.

The creature effects were very good in the film. How much of your budget went into making them?
A large chunk of the $65,000 budget went into it. Vincent Guastini did all the creature work with the exception of the creature in the hallway who pokes his head in for a second. That creature was actually producer Haldane Morris! All the other creatures were Vincent’s design. Practical effects were the one area we had zero knowledge of and we lucky to get Vincent involved for a much lower cost that he would do normally. The budget, in order of expense, was practical effects, paying the talent, buying the camera and microphones, paying for place to live in Los Angeles (which we also shot at, most of the film was done at various places I was renting and sharing with producers Amon and Nicola), transportation to LA, casting, some sound and visual effects and food for cast and crew. That’s about it.

There are some major twists at the end of each tape. For the benefit of our readers, I won’t give away spoilers, but I am curious about the writing process. Did you make a conscious effort to put those twists into the film to stand out from other films in this genre or did it come organically?
Absolutely. I love good twists. When done right it raises the film higher. When done wrong it can kill a good film.

Something that I’ve always wanted to know about found footage movies is how much improvising is allowed on set? Is the script set in stone or are the actors given some room to play around?
About ½ of “The Hunters & Hunted” was improved. And about 10% of the other stores had some improv.

Did you ever try to actually scare an actor or were all of the scare scenes specially choreographed?
Yes, twice actually. Haldane Morris, the producer suggested I do. And both takes made the film. One was during a night vision shot when the primary ghost hunter was in the hallway. That is her really jumping in terror. The other is when the couple are in bed and hear knocking noise and the bed shakes. That’s me hitting the bed off camera. The talent did not know I would.

If you had an unlimited budget, what would your fantasy project be?
A sci-fiction action adventure movie I wrote. Takes place in today's time and also 4 other points in the future. Has a huge space battle in the end.

What are you currently working on?
Pre-production on the sequel to The Dark Tapes called The Darker Paths.

Watch The Dark Tapes on iTunes.