The Great & The Small – Interview with Film Director Dusty Bias 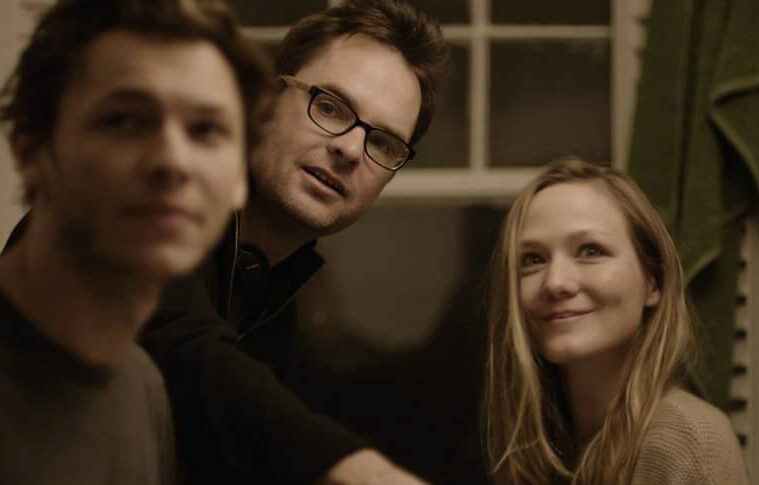 Dusty Bias is a writer, producer, and director. His latest film is The Great & The Small, a drama about a young man Scott, who is attempting to find his feet again in the world whilst on probation for a series of petty crimes.

What is the purpose of The Great & The Small for you, in terms of the message and themes behind it?
The more I re-watch the film, the more I realize that the story reflects moments in my own life, which subtextually is a bit therapeutic. That's my deep meaning.  On a less emotional stance, I think it's a film about lucky breaks, second chances, and the fine line between right and wrong. For me, that about sums up life.

Did you gain inspiration or influence from film, literary or other artistic mediums for The Great & The Small? Can you give examples of these influences and how they helped to shape the vision you had for the film?
Early in the writing process, I knew there would be a children's book that tied a couple of the storylines together. This book would later become the title of the film, “The Great & The Small”.  It's an original story I wrote with the help of our producer Ted Speaker and reflects the meaning of the film.  Having children to read to before bed has caused me to appreciate finely crafted short children's books like “Good Night Moon” or “Guess How Much I Love You”. It's books like these that were big influences in writing the original book and finding the heart of the story.

Would you be able to explain in detail the processes you undertake, with regards to writing and directing responsibilities?
When it comes to being a writer/director, I find it easy to separate the two responsibilities when shooting the film. I try to set aside ownership of the words and concentrate on treating the script as the blueprint. Although, there will be times when deviating from that blueprint becomes a necessity, usually due to outside forces. The trick is to be open and use those moments as an opportunity to make it better.
As far as the writing process, I find it very helpful to know I'm shooting the movie. That way, I'm not only creating a story, but I'm also getting an opportunity to really start seeing how it's shot, how it feels/looks, and how each scene will eventually be a complete movie.  You are killing two birds with one stone.
I find writing to be the hardest process. Making yourself sit down and actually write…. well, it's not easy. For me, writing anything is a good day, and writing 5 pages is a great day. When it comes to directing, 90% of the work is done in pre-production. Because of that, I find it the most challenging and rewarding.

Did this film help in developing a sense of how you would both like to approach any future projects?
Each time I write or direct something, it's a learning experience that shapes the way the next project is done.  The biggest lesson I've learned, and a blunder that I continue to make, is to never convince an actor to do something they don't believe.  Although, at the time, you might think it's working and move on. Then, in the edit bay, you realize it's not working at all.  The camera reads everything, and if they don't believe it, nobody will.

Would you consider taking on a project where you had to undertake sole responsibility of one aspect of production?
Absolutely, I've written short films that other people directed, and I really enjoyed that process. It goes back to separating the two jobs. I would also love to direct a film based on a script that really gets the blood pumping. To adapt a great writer’s work would be a dream come true.

Is this a particular genre you would be curious to explore in the future?
What I always tell people is “I don't make horror or zombie films.” Everything else is on the table.

If you had infinite resources and budget, what is a fantasy project you would like to tackle?
I want to re-make my favorite movie of all time, “Smokey and the Bandit”.  I am ready for the pitch... The Car Stays.

What is next for you?
My next project is a dark comedy called, “The Immortal Jellyfish”. It's Her meets Misery.

The Good & The Small will be available to watch in select theaters this February 17.
You can also purchase the movie on iTunes, Amazon Instant, Google Play,
Vudu, DVD and VOD platforms from February 21.