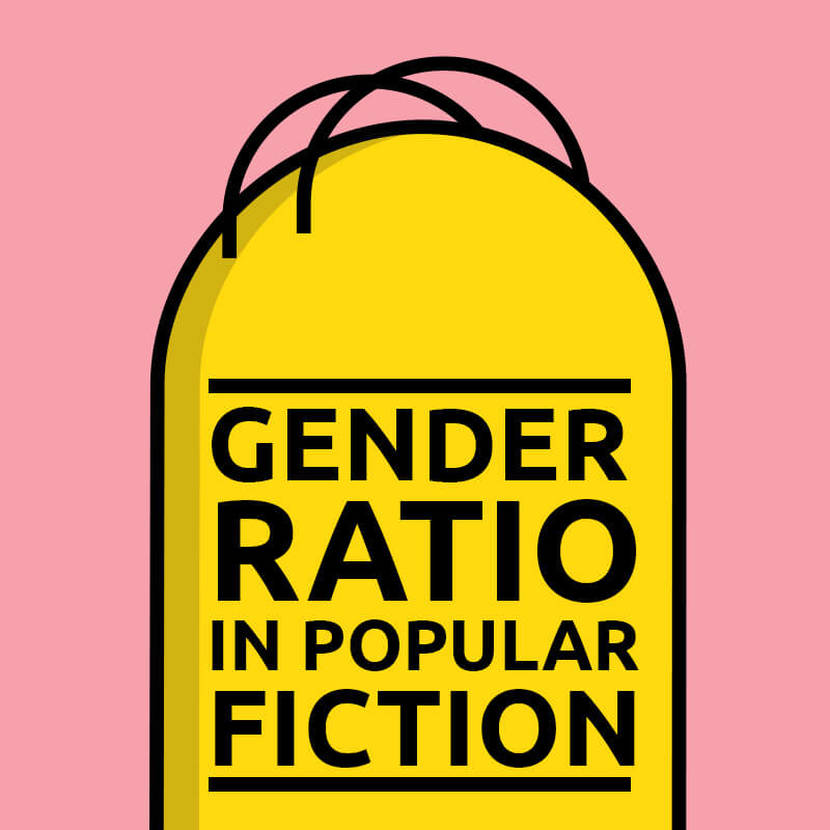 Taylor Ryan
InfographicsThe CineFiles
It is no secret that the male to female ratio is uneven when it comes to fictional works, so Icelandic visual story tellers Sirry Larusdottir and Smari Palmarsson created an infographic to highlight the disproportion of gender roles in popular fiction – film, television, and literature – today.

The infographic puts into perspective the obvious under-representation of women in fiction. Pixar’s Inside Out is the only one featured on the list that bears more women than men, but by a fairly close margin. In the other works, men outweigh the women heavily, leading with The Hobbit which consists of entirely male characters. Palmarsson points out that his infographic is both “an observation and a social criticism” of gender disparity.

See the duo’s infographic below for some revealing gender ratio statistics in popular fiction.