Gone are the golden days of Hollywood. When a handful of change could buy you an all singing, all dancing romp at the pictures with some popcorn to spare… Or so some would say. Although the posters aren’t so charmingly hand-painted anymore, it’s interesting to wonder what some of the great stories of the 21st century would look like in the Hollywood of yesteryear. How would Reservoir Dogs look in the era of the production code? Who would belong to the star-studded cast of a 1970’s version of The Expendables? And most importantly would I ever be able to unsee Charlie Chaplin in Eraserhead? Well, ask no more, because your questions have been answered with these retro style posters of modern movies created by artist Peter Stults. 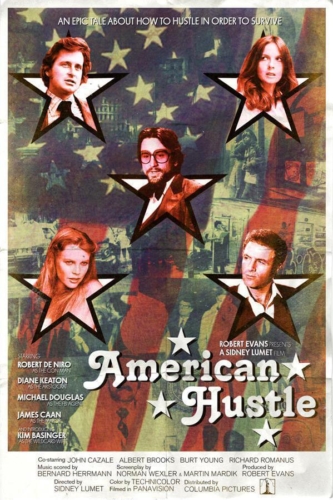 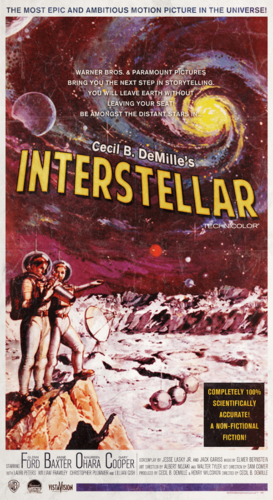 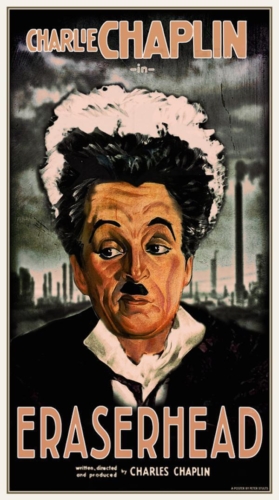 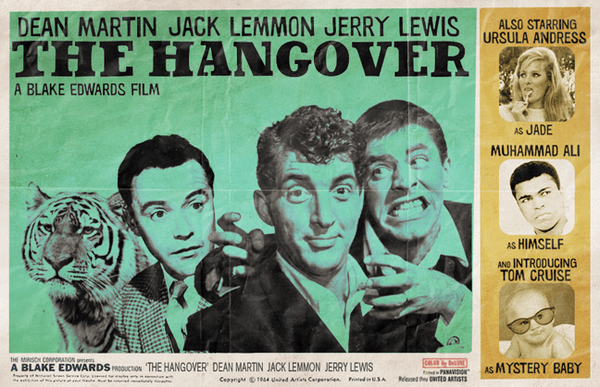 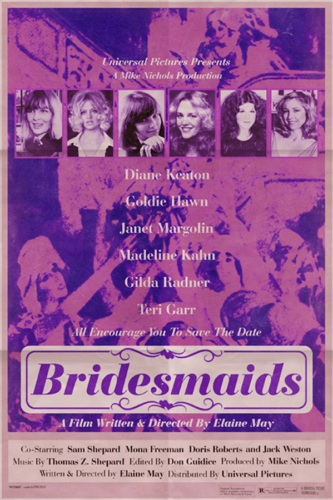 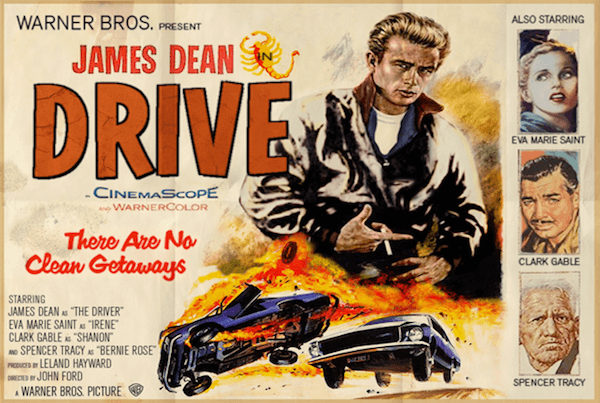 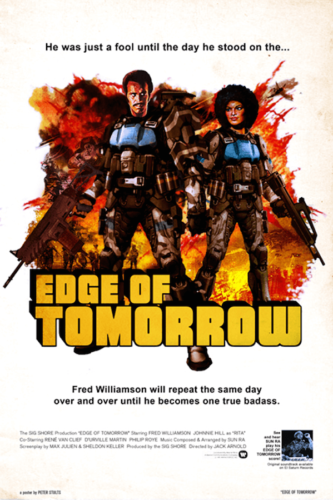 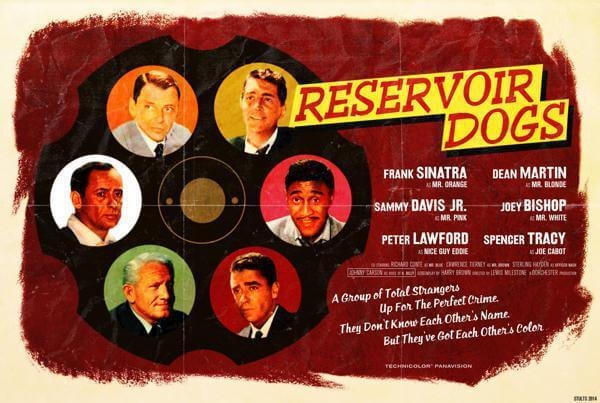 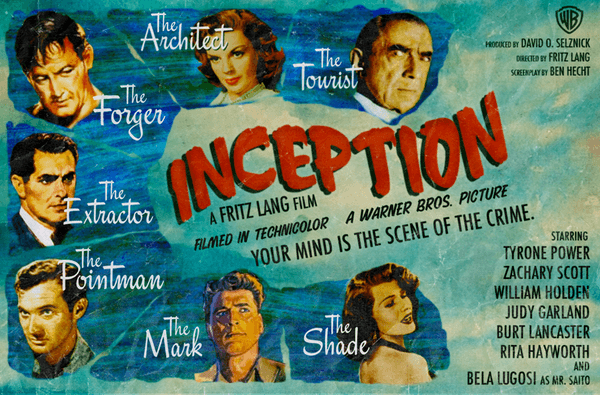 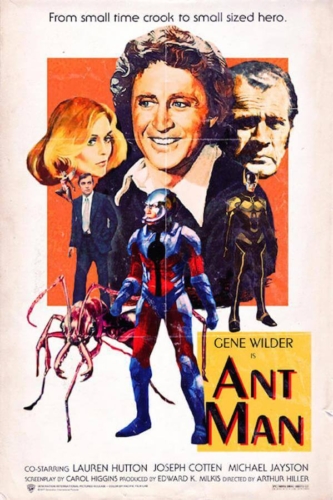 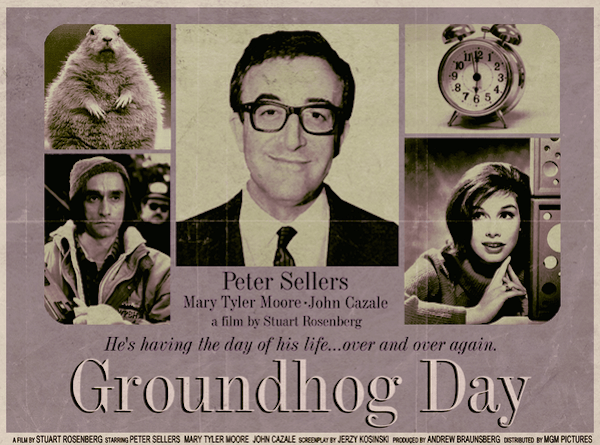 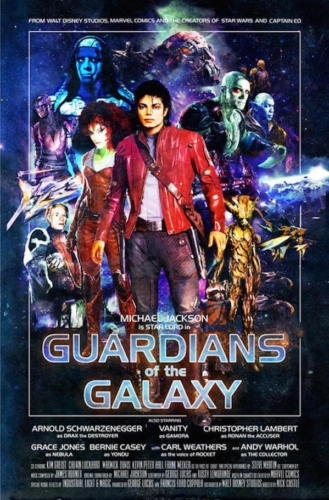 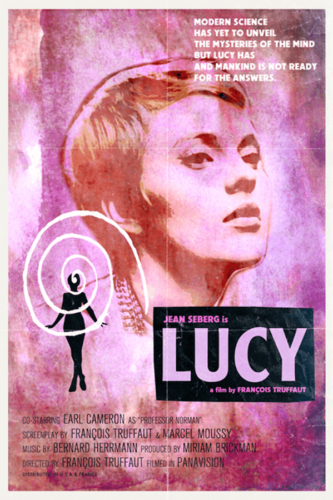 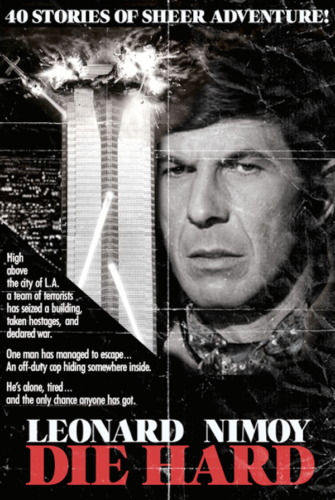 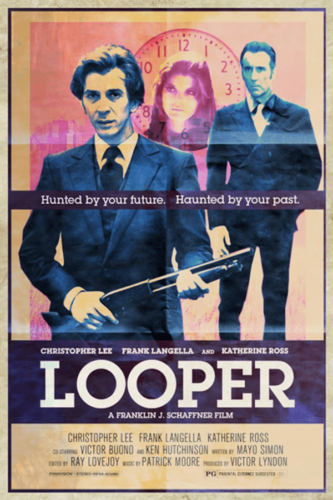 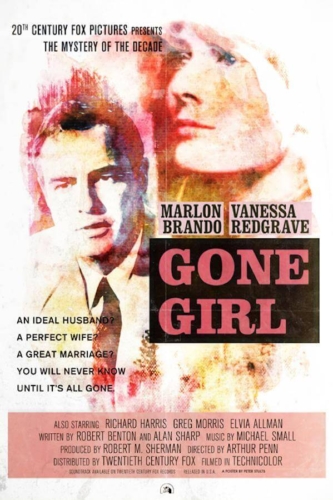 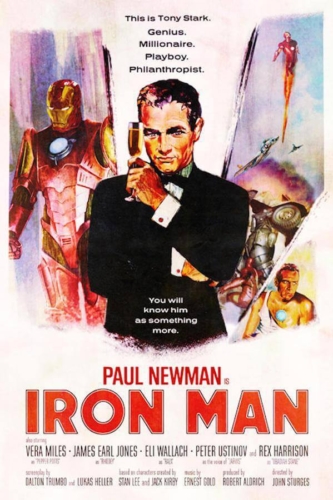 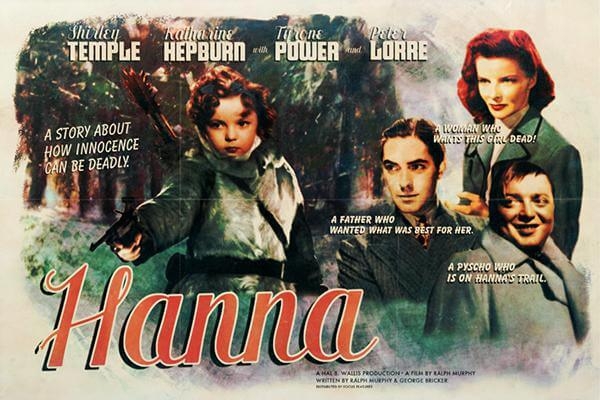 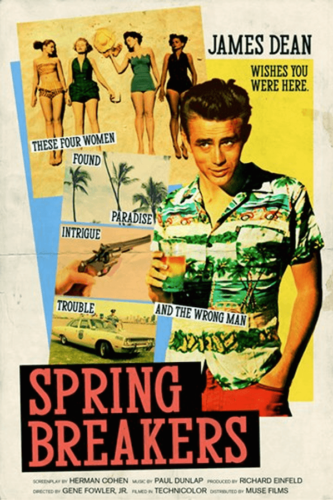 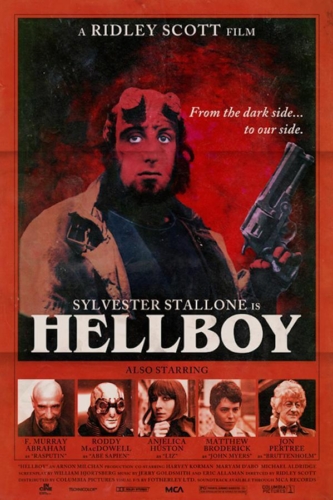 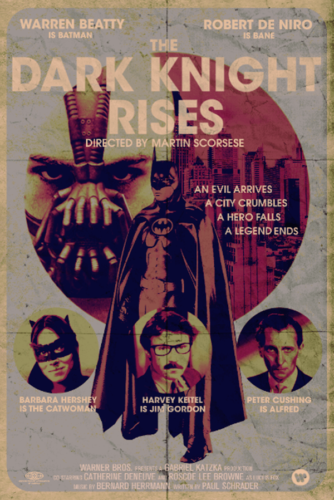 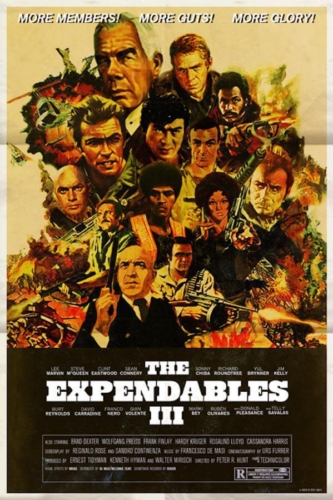 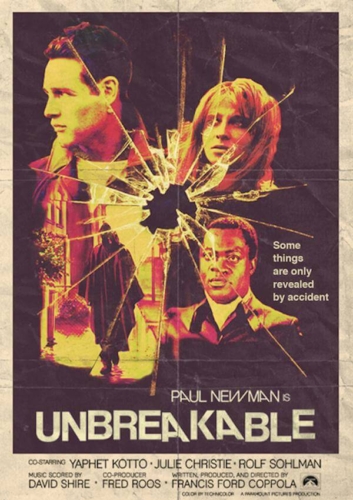 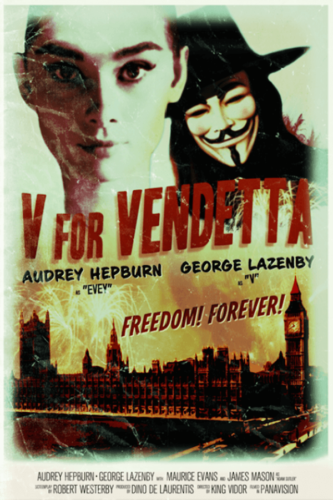 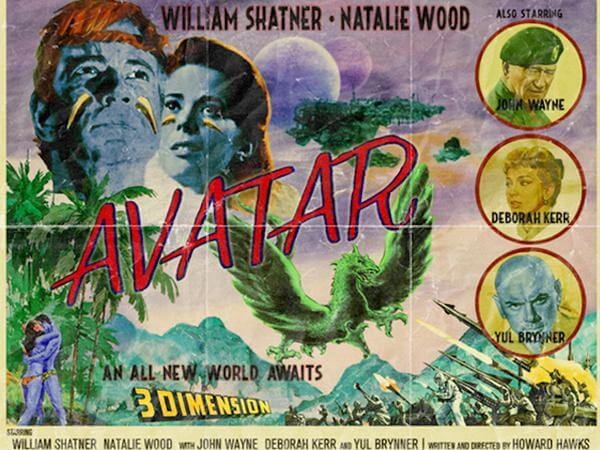 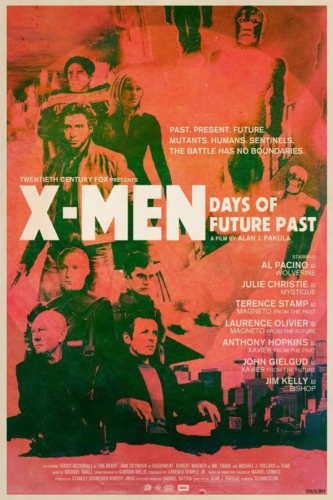