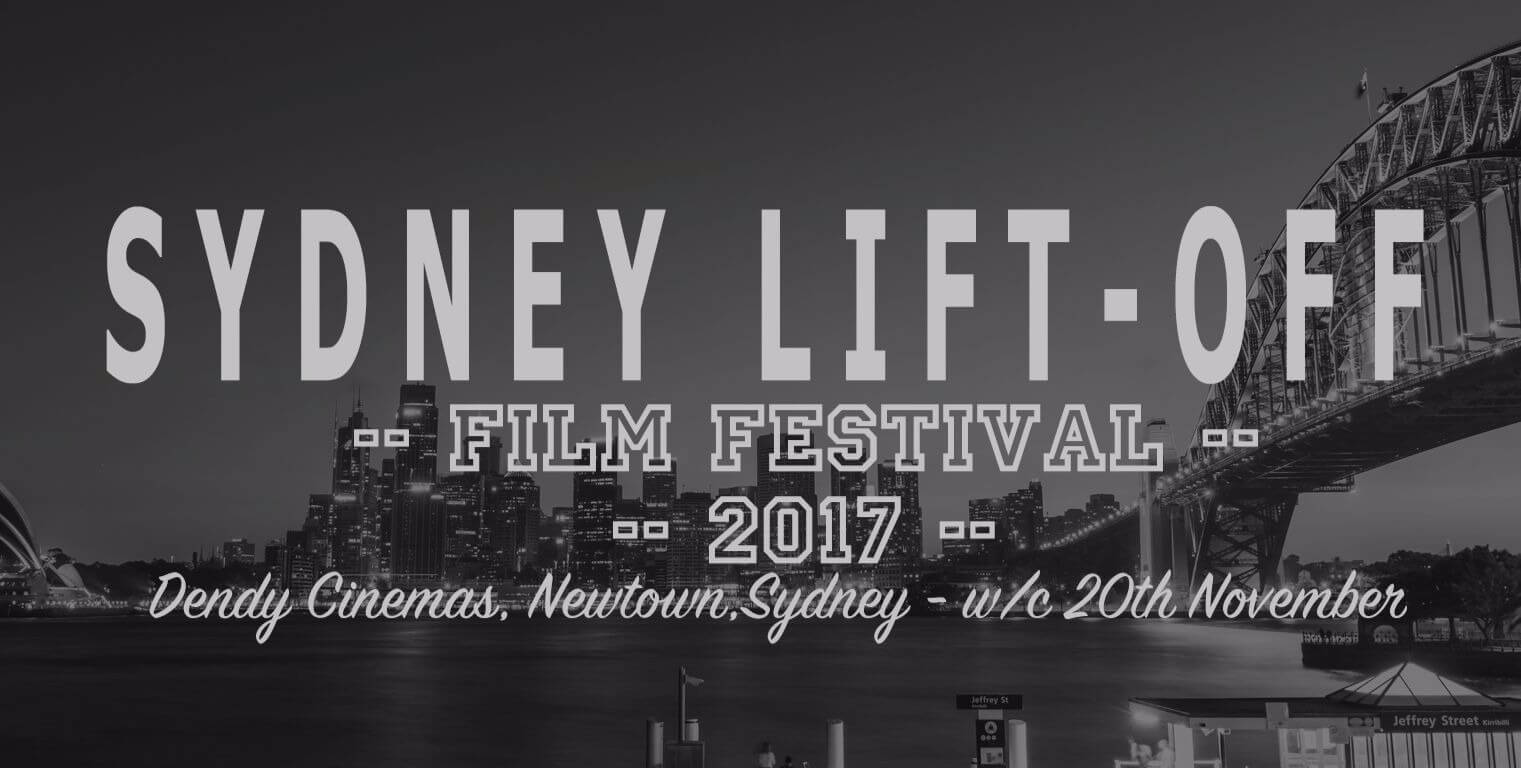 Sydney dwelling cinephiles, do we have exciting news for you! Newtown’s Dendy cinema will soon be host to the 2017 Sydney Lift-Off Film Festival, a three-day event spanning November 20th-22nd perfectly tailored to independent cinema fans, amateur filmmakers and everyone in between.

This year’s event promises to showcase the best of Australian independent cinema with a wide range of thought-provoking features, perspective-shifting documentaries, and award-winning short films. Thematically, films range from conceptually challenging to heart-warming, but they all promise to share one thing in common: the filmmakers’ passion to share them with an equally as impassioned audience.

Spectator participation seems key to the upcoming festival, at screenings audience members will receive feedback cards which are to be filled out and will be given directly to the filmmakers. The films entered into Lift-Off are, therefore, done so by burgeoning minds wanting to expand themselves cinematically. That’s the joy of independent cinema, after all, the sense of intimacy with those involved in crafting the film before your eyes. I personally see it as a welcomed change from the 100 million dollar Bay-esque blockbusters that have been hitting cinemas in troves this year.

Borrowing Tape readers who hail from across the pond do not fear! Lift-Off operates as a global network running film festivals in 10 host countries across the world so a similar initiative is sure to be hitting a city near you in due time. UK based festival founders James Bradley and Ben Pohlman started the festival to give independent filmmakers from all corners an equal playing field.

“The world of independent film has grown so much over the years that many of the grassroots filmmakers and emerging professionals are left without much of a platform anymore. We felt that many of these artists who were producing exceptional work were being hugely ignored – and deserved to be seen,” Bradley said.

The networking aspect of Lift-Off is a key differentiating factor between itself and other independent festivals. The encouraged interaction between fans, filmmakers, reviewers and industry professionals is a vital part of Lift-Off’s mission. “Our film festivals are the perfect place to meet up-and-coming filmmakers at various stages of their careers,” Pohlman said, “through the festivals, we aim to build a community of talented filmmakers and film enthusiasts.”

The Sydney festival includes a short film programme, a quartet of featurettes, and four features, culminating with a local filmmakers showcase and networking party on November 22nd.  For the full Programme and to buy tickets, visit the Sydney Lift-Off website.