The Criterion Audit: The Game by David Fincher #627 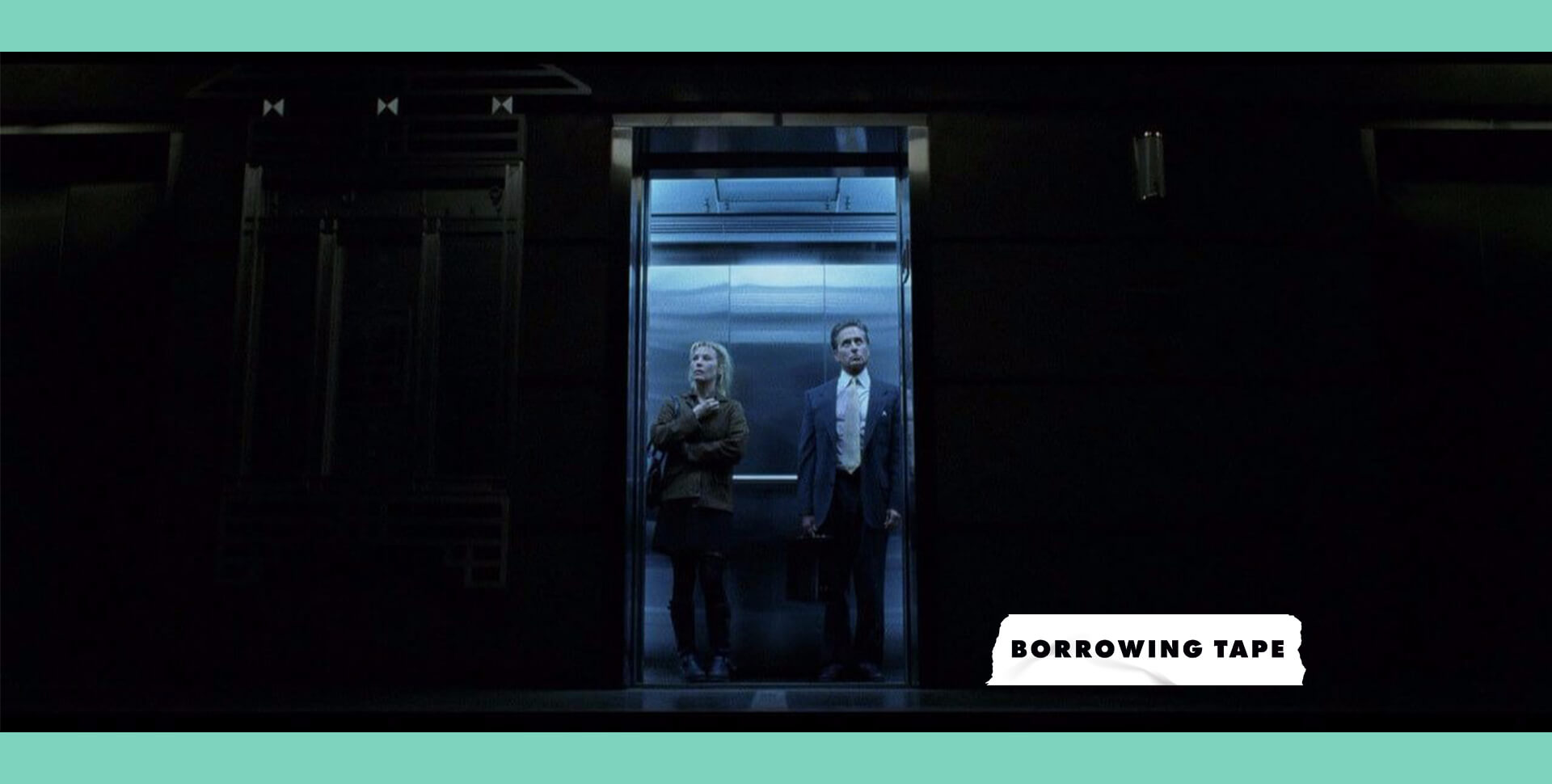 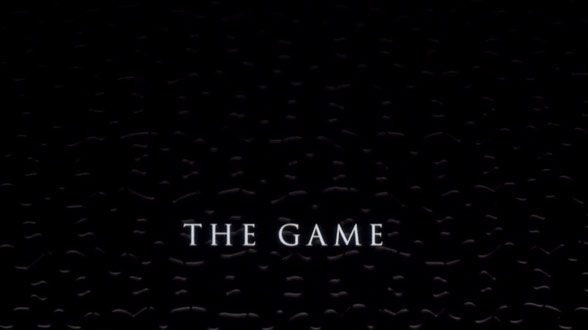 For his birthday present, a wealthy businessman receives an invitation from his brother to visit a company called Consumer Recreation Services. Curious, he visits and various weird and bad things start to happen to him.

The Game is one of David Fincher’s most underrated and overlooked films in his career. Not a blockbuster cast, no big-name screenwriter and no flashy style. It, much like a film he made five years later called Panic Room, is a Friday night date movie that is meant for popcorn and fun.

However, much like his other films, the attention to detail here is astounding. There is not a single frame that goes by that is not carefully planned and in some cases perfectly symmetrical. In the commentary, Fincher even mentions the particularly difficult choices made in this film because everyone is lying. When a director cuts to a close up, he does it for a reason and the audience subconsciously knows that what they are seeing is important in that shot. Therefore, there are relatively few close-ups in The Game.

The character played by Michael Douglas is fantastically rude, crass and doesn’t initially want any part of the games played by CRS. If there were another actor or another character in the lead role I think that this film may have stumbled and not felt as grounded in reality. Douglas helps takes a ridiculous premise and turn it into a believable concept because he puts it in a real world. I think that of course also goes back to the head man on set, but there is certainly no doubt that The Player is one of the main reasons this film stands apart.

Once the games start to kick into full gear, it is as much of a thriller as David Fincher has made. It may not have killers or the consequences that some of his other films have but on a person’s first watch, they don’t know that. That may be the beauty of the script, even if it has a divisive ending and one that even Fincher isn’t in love with. The action and the characters make the movie feel more important than it actually is. 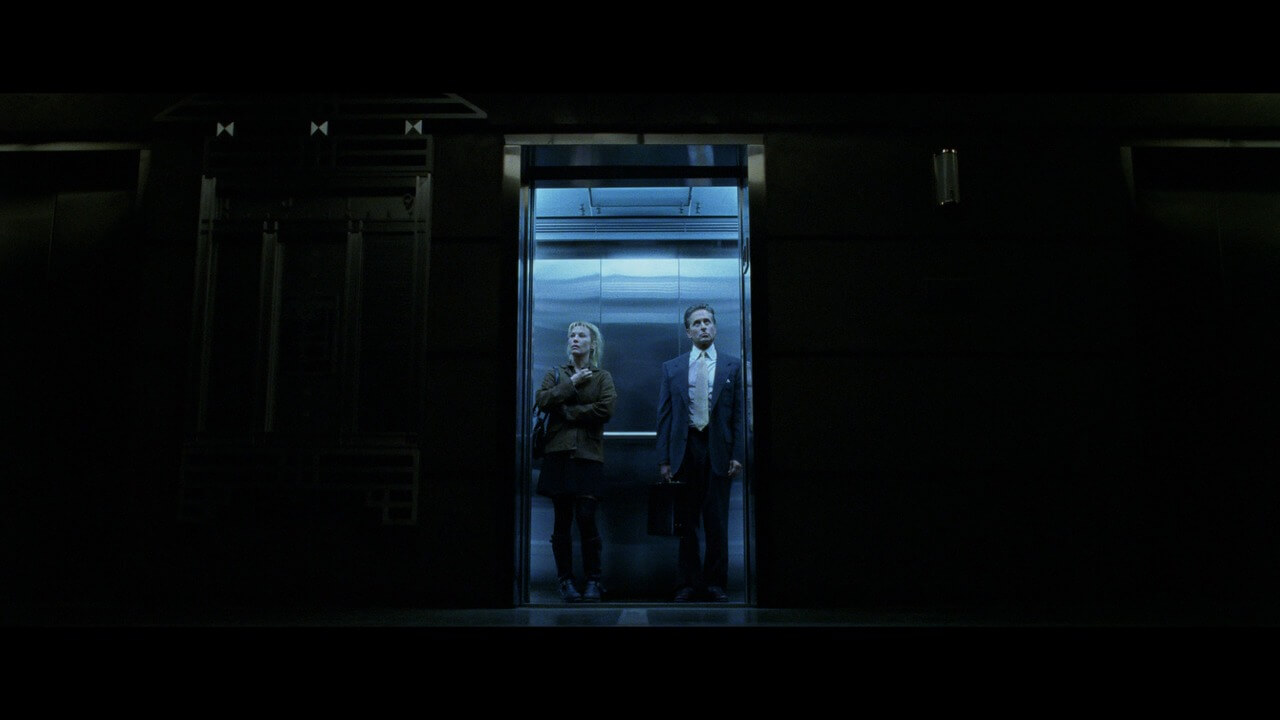 As for the actual game and whether Nicholas actually wins? I don’t think that Fincher nor the screenwriters think that you should concern yourself too much with that at the end. The moral of the story is that, as we see through flashbacks at the early part of the film, Nicholas is having a difficult time dealing with his father’s suicide. Therefore, CRS designed the game to end with Nicholas jumping off a building the same way, however, this way it is in a safe and celebratory way. Some have an issue with the way it is abruptly handled and they feel that they have the rug pulled from their feet and to them I would say that they should pay closer attention throughout the film. Also, maybe that is the feeling they were trying to get across because it is how Nicholas felt at the moment.

Walking away from the film and thinking about it, you appreciate it the more you think about it and the opening title sequence of the puzzle pieces makes more sense because the entire thing is one big game. in the tone that while it looks like our world, it really isn’t.

The extras on the disc include the following:

A new Alternate 5.1 surround sound mix optimized for home viewing. It sounds not too much different than the original track but for hardcore audiophiles, they may notice the difference.

Audio commentary from David Fincher with other cast and crew sound clips mixed in. The added cast and crew bits seem odd and unnecessary, as I would rather listen to Fincher for the entire two hours as he discusses how and why he did certain shots. Oddly, he rarely talks about the story. It has been rumored that this is David Fincher’s least favorite story to tell (other than Alien 3, obviously.)

An hour’s worth of behind the scenes footage and film-to-storyboard comparisons.

An alternate ending and trailers round out the extras. 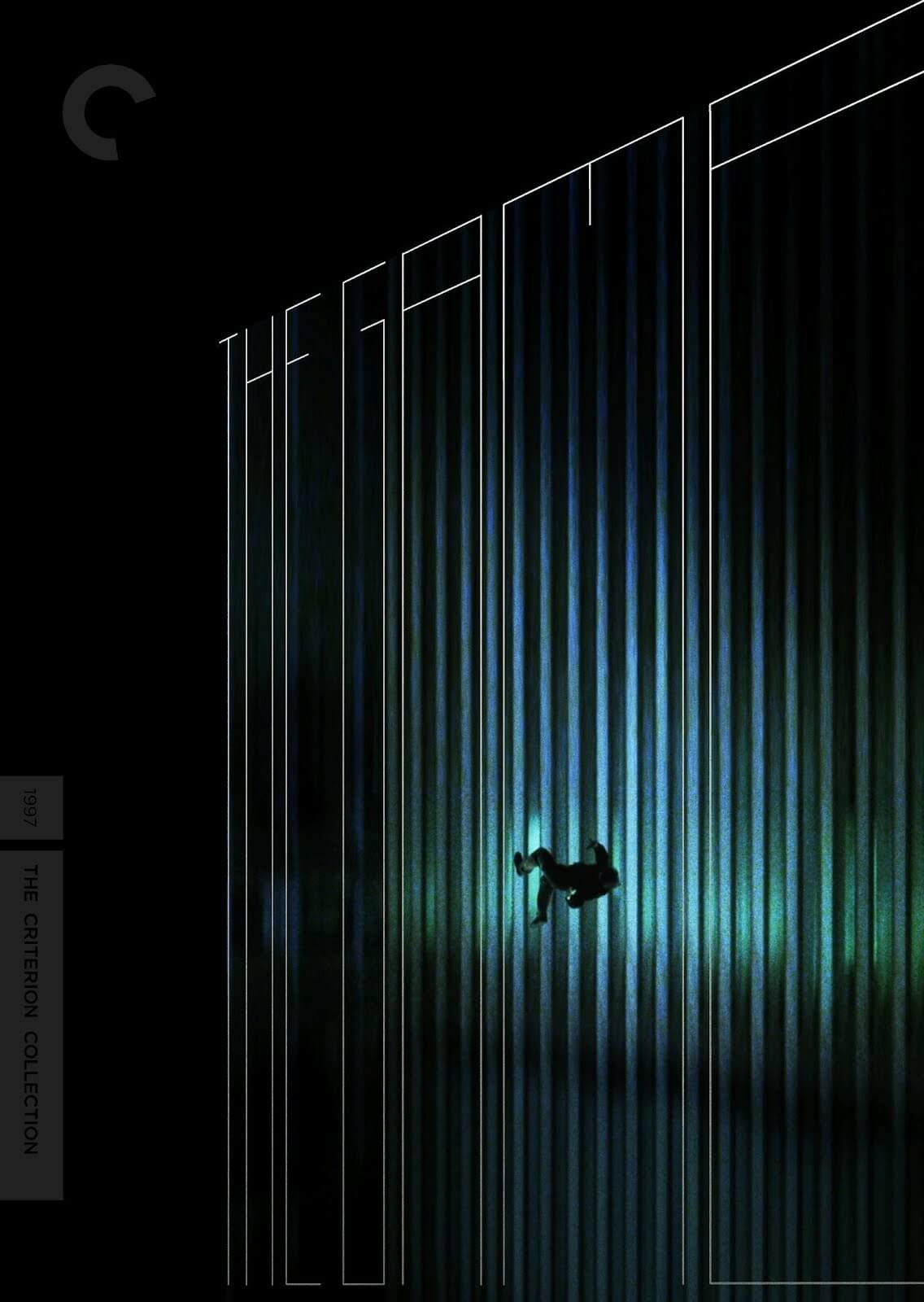 Buy The Game by The Criterion Collection

Many collectors’ biggest criteria are how the item will look on their shelf alongside their many other discs. I can say that the Criterion team went the extra mile in designing a unique and rather spoiler-ish cover of the plastic, clear, jewel Blu-ray case. The notable difference, in this case, is that there is no blue stripe at the top to notify you that it is a Blu-ray. It almost looks like a DVD case, but make no mistake, it is not. The disc makes a reference to the company that Nicholas visits and the booklet that is inserted is filled with facts and photos, but be warned to not read it before seeing the film. 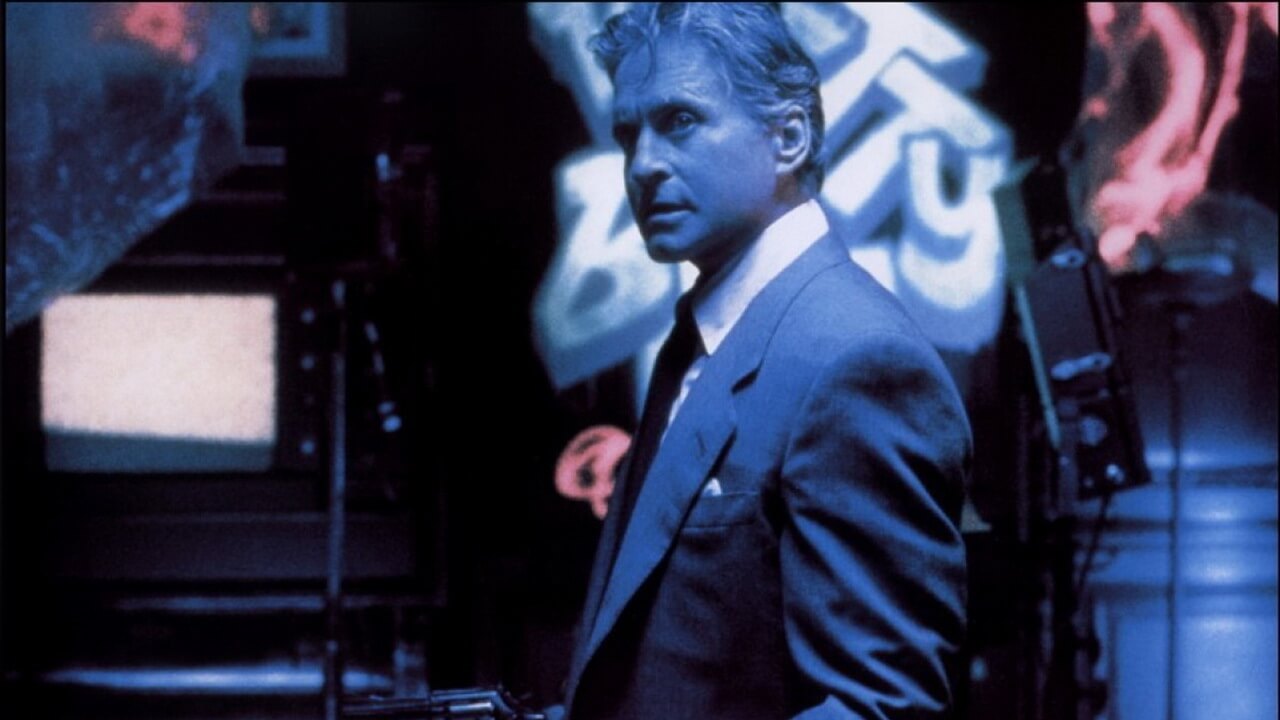 All in The Game, by David Sterritt

Watch The Game on iTunes or Amazon