Ever wonder which movies today’s great film auteurs consider to be the best in history? Specifically the favorite films of David Fincher, the director who has consistently impressed moviegoers since 1995 with such films as Se7en (1995), Fight Club (1999), Zodiac (2007), and Gone Girl (2014).  Fincher has become a household name in American cinema.  And so it is a true pleasure to have the opportunity to take it upon ourselves to go through David Fincher 101 with not only a tour of his own directed filmography but those movies that he considers to be his favorites.  So take a look at this mastermind’s favorites and start your course on David Fincher 101. 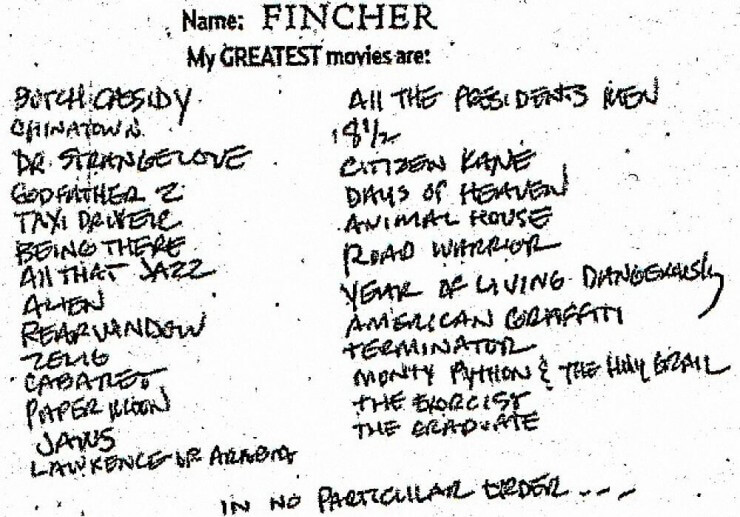 Butch Cassidy and the Sundance Kid

All the President’s Men