The Biggest Film Sets of All Time [Infographic]

Taylor Ryan
Film HistoryInfographicsThe CineFiles
The advent of visual effects has been both a tragedy and a blessing; while they do allow full immersion into alternate universes, like that of Tron: Legacy or Avatar, tangible movie sets are a dying art form.
Epics like Intolerance and The Ten Commandments, two of the most notable movie sets in cinema’s history, had manmade sets with extensive detail to complement their captivating scripts. Today, most movie sets are computerized, posing the digital as tangible. Ben Hur’s chariot arena took over a year to complete with 1000 workers and a $4 million budget, so it is understandable why most things are done digitally now. What took a crew of 1000 to do in over a year can easily be done today by a crew of four in six months (obviously those numbers vary depending on the film). While the latter may save some time and money, the former’s aesthetic is seamlessly blended with the narrative to create something we audience members find crucial to a film’s credibility: authenticity.

Check out the infographic below for the biggest movie sets of all time. The Hobbit is listed as the most recent addition, keeping hope alive for more physical film sets in the future. 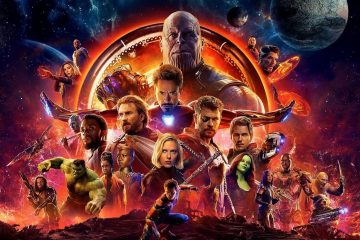 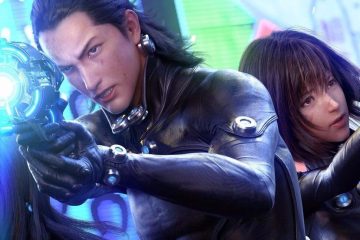 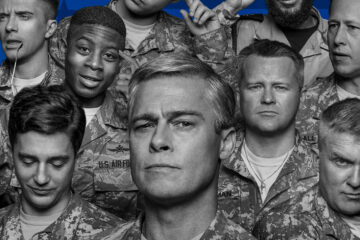