Carl Theodor Dreyer’s early life could be aptly described as stormy; He was born outside of matrimony to a Swedish housekeeper, Josefina Nilsson (1855-1891), who incapable of caring for her newborn child relinquished control of him. With his new family the Dreyer’s, Carl Theodor yielded his name from his adoptive father.

Vampyr, was Dreyer’s first excursion with using sound in his films. Unfortunately, it received a terrible critical reception and consequentially caused him great stress. Additionally, to this, he had to contend with many personal troubles that he had suffered during this period, which eventually concluded with Dreyer admitting himself into a clinic.

His next significant offering was Day of Wrath (1943), which although being highly imperative for Dreyer, was once again received poorly by many critics. Dreyer's misery was severely compounded when Two People (Sweden, 1945), was badly reviewed and thus lead to Dreyer longing for the film to be omitted from his oeuvre of works.

The Word (1955) and Gertrud (1965) were to be the last films for Dreyer, both acquiring entirely contrasting responses. The former being a breakthrough in terms of critical reception, that lead to winning the Golden Lion for best feature at the 1955 Venice Film Festival and an American Golden Globe for Best Foreign Film the following year. Gertrud, however, was subjected to vitriol and scandal, following its world premiere in Paris. Danish journalists were reported to have sent back reviews of the whole affair, describing it as embarrassing and damaging for Dreyer and for Danish film in general.

Dreyer's enduring long-term project was to be a film on the life of Jesus of Nazareth. His commitment was said to be so intense that it is believed he had suitcases of his belongings in preparation, depending on whether he received the go-ahead to commence filming. However, this sadly wasn’t to be, as Carl Theodor Dreyer died on 20 March 1968, at age 79. 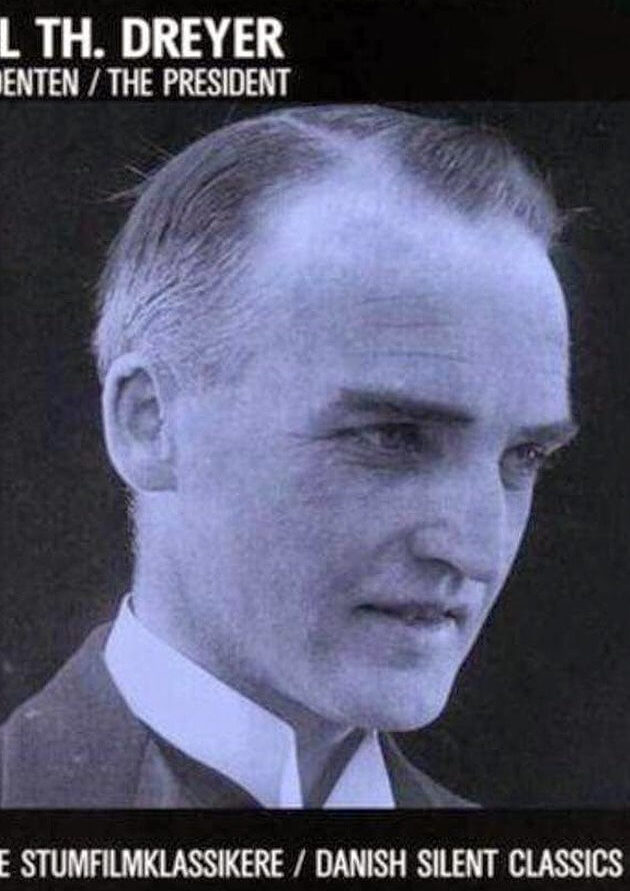 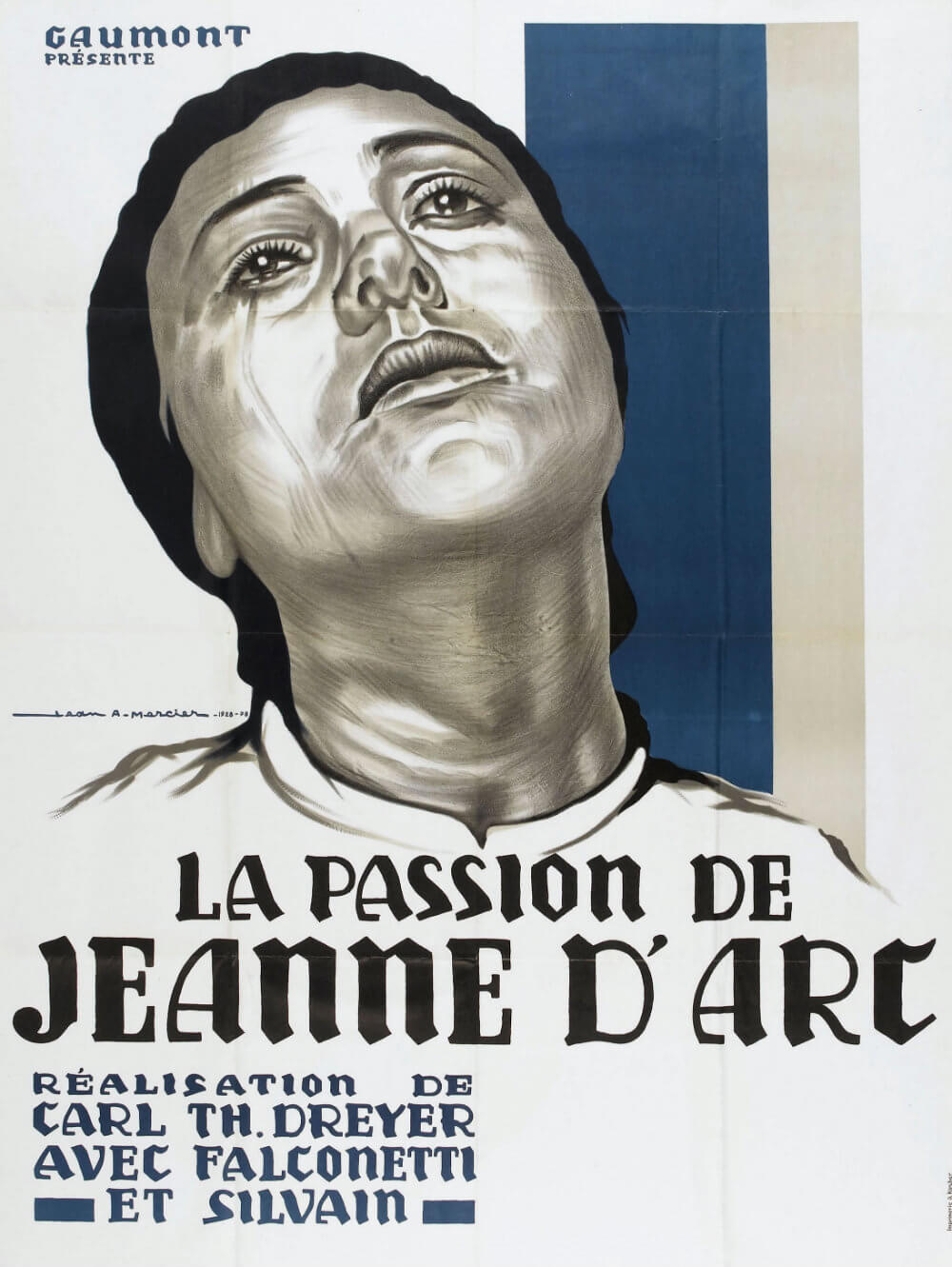 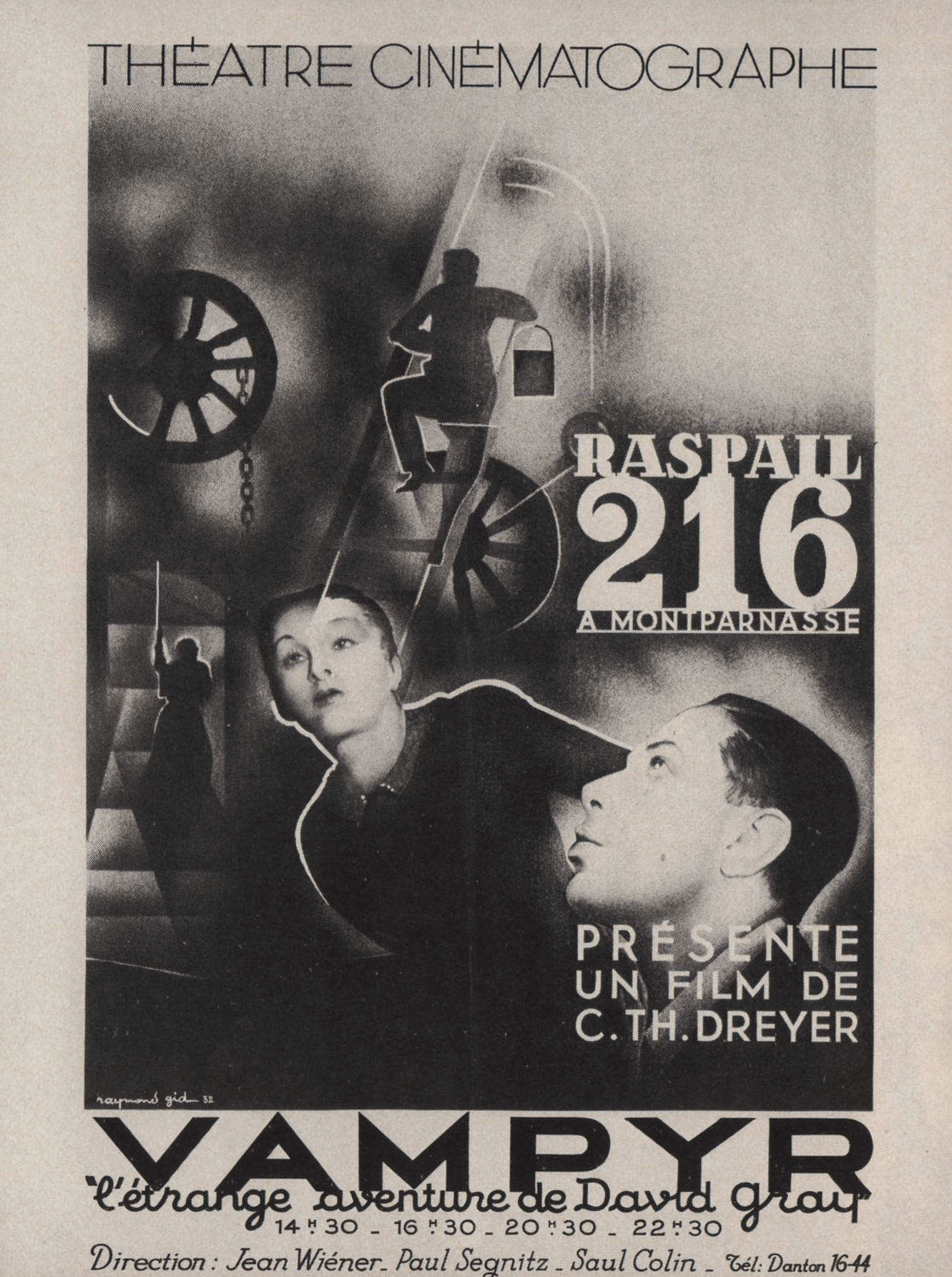 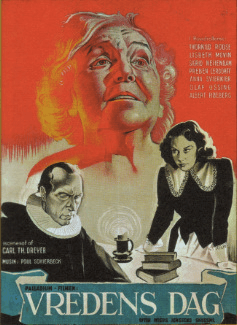 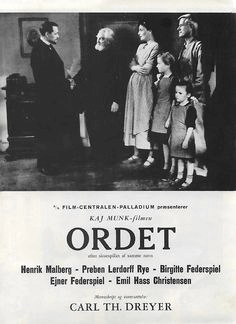 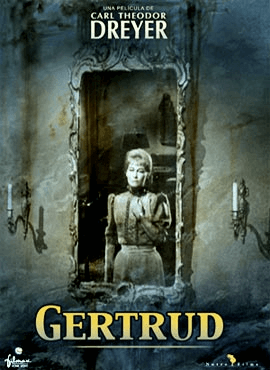 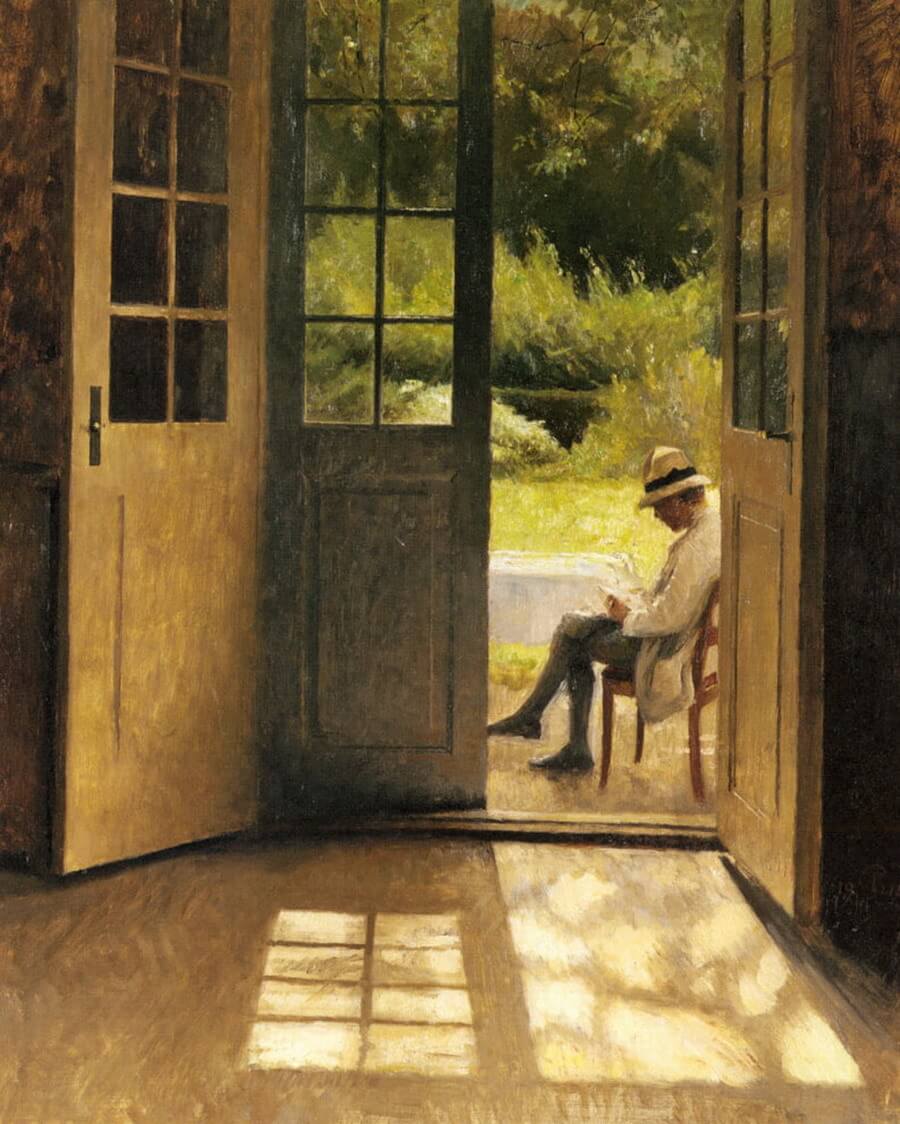 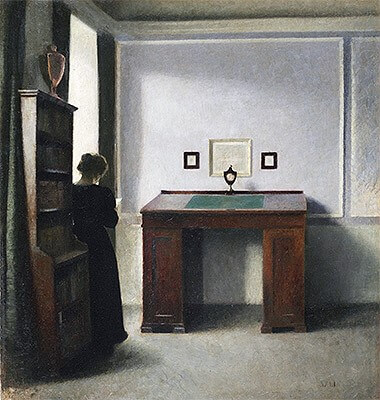 Dreyer's archetypal use of background and his understanding of spatial awareness was uniquely masterful. Vilhelm Hammershoi and James Abbott McNeill Whistler had notable clout in shaping Dreyer's visual acuity. Hammershoi, who similarly to Dreyer was a native Dane, and much like Dreyer, had a salient eye for dimensional awareness.

Despite a perspicuous lack of recognition during his lifetime, many prominent auteurs were profoundly inspired by his work. Directors such as Ingmar Bergman, Robert Bresson, Andrei Tarkovsky and Lars Von Trier, were galvanized by the innovation and beauty of his films. Von Trier, who shares both heritage and thematic ideas with Dreyer, is worth considering. 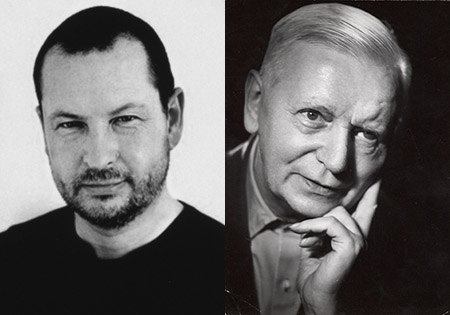 Lars von Trier holds Dreyer in very high regard and indeed the admiration is apparent in earlier Von Trier films. Medea, which Von Trier made in 1988, was adapted from a Dreyer script that the latter failed to realize. He had the following to say about the production, "I accepted the project because someone else would have taken it if I hadn’t. And it would have been horrible for me if someone else had taken it – to have to see someone else doing it. So I did it. But I would say that I’m not really directly inspired by Dreyer so much as I’m inspired by his way of directing. For I think that he’s a very honest director. He never made anything in a calculated fashion. Or, in other words, he always, so to speak, went against what was in vogue".

A further similarity, one beyond artistic preference is the uncannily comparable personal lives of the two directors. Peter Schepelern writes that “The similar biographical backgrounds of Dreyer and von Trier can be seen as a factor creating a mood of isolation and alienation regarding a person’s self-image. Both had the experience of being someone else than who they thought they were.”

The postliminary films of Dreyer, I would argue, are the apogee of his artistic effectuations. The imperative first film to watch is The Passion of Joan of Arc, as it elucidates many of his themes and demonstrates much of his visual and storytelling style. Although the film is silent, which may disagree with many, it is a testament to performance, technique and to the very essence of filmmaking. If the historical account of the Joan of Arc fails to stir the emotions, then the Dreyer adaptation of her story to the screen won't 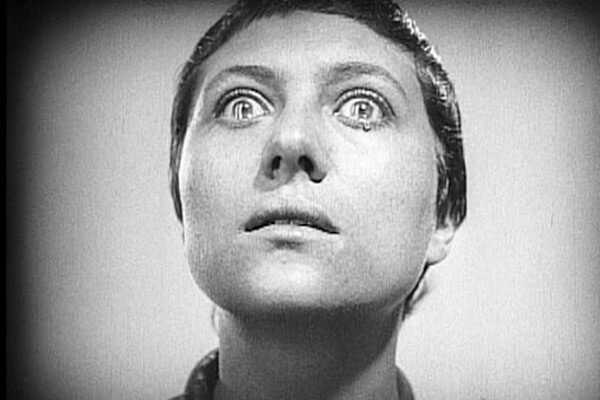 Additionally, you can take the example from theologian Jes Nysten, who contended the idea that “Day of Wrath, Ordet and Gertrud were steppingstones of sorts to Dreyer’s ultimate life’s work – his never-realised film about Jesus of Nazareth.” In terms of understanding Dreyer, it is highly recommendable to come to terms with the preoccupation Dreyer had with his Jesus of Nazareth project. In doing so, the aforementioned films do help to create a linear placement of themes and ideas that can be inferred as building blocks that lead to Jesus of Nazareth. 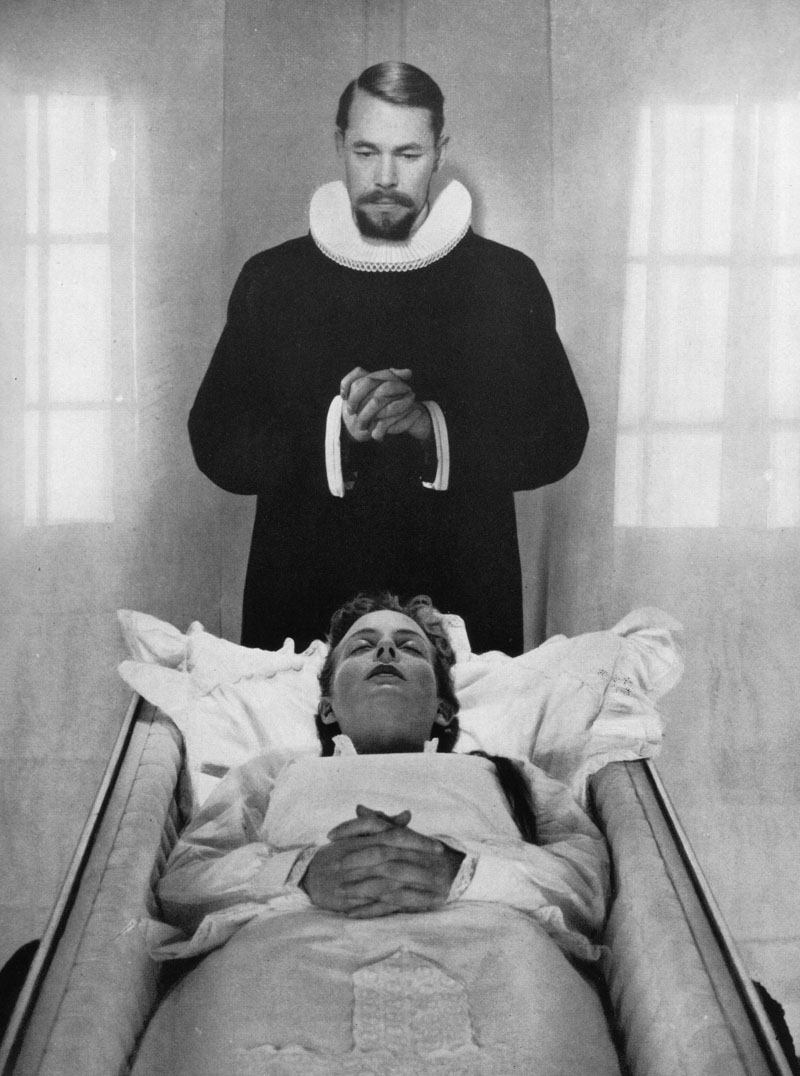 In April 1951, the journalist Paul Moor wrote a piece for Theatre Arts Magazine on Dreyer, apportioning upon him the “The Tyrannical Dane” tag. Far from being a criticism on Moors part, the article is, in fact, celebratory of Dreyer. However, the great man himself did refute the assertion written by Moor as categorically untrue. If Moor was on to something, though, then who are we to complain?

Furthermore, the panegyric of this exploration could only logically end in complete praise for Dreyer and his artistic achievement. Simply put, you should take the time to invest in one of the cinemas most intriguing and rewarding masters. 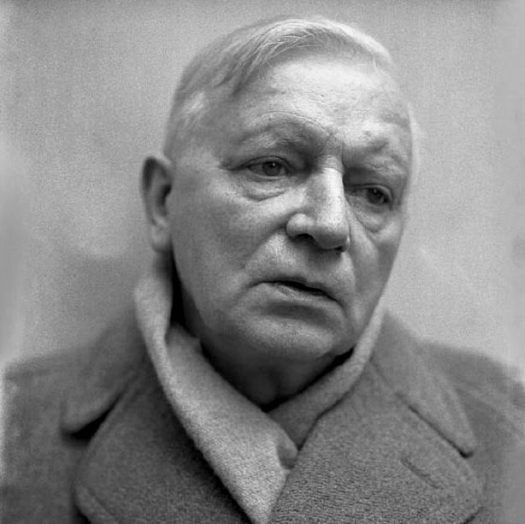