Paul Thomas Anderson was born in Studio City, California on June 26, 1970. He grew up in the San Fernando Valley with eight siblings and made his first film when he was eight years old using a Betamax video camera but later switching to an 8-mm camera. He found an interest in writing in high school and using the money he earned cleaning cages at a pet store, he produced his first short film. It was a 30-minute mockumentary called The Dirk Diggler Story based on pornography star John Holmes. It served as inspiration for his later film Boogie Nights. In 1993 his short, Cigarettes & Coffee was screened at the Sundance Festival Shorts Program and the experience inspired him to expand it to a feature-length film for the next year’s festival. It was there that he met fellow director Michael Caton-Jones who saw Anderson as a true talent that needed guidance.

Hard Eight (1996) - John has lost all his money. He sits outside a diner in the desert when Sydney happens along, buys him coffee, then takes him to Reno and shows him how to get a free room without losing much money. Under Sydney's fatherly tutelage, John becomes a successful small-time professional gambler, and all is well until he falls for Clementine, a cocktail waitress and sometimes hooker.

Boogie Nights (1997) - Adult film director Jack Horner is always on the lookout for new talent and it's only by chance that he meets Eddie Adams who is working as a busboy in a restaurant. Eddie is young, good looking and plenty of libido to spare. Using the screen name Dirk Diggler, he quickly rises to the top of his industry winning awards year after year. Drugs and ego, however, come between Dirk and those around him and he soon finds that fame is fleeting.

Magnolia (1999) - 24 hours in L.A.; it's raining cats and dogs. Two parallel and intercut stories dramatize men about to die: both are estranged from a grown child, both want to make contact, and neither child wants anything to do with dad. Earl Partridge's son is a charismatic misogynist; Jimmy Gator's daughter is a cokehead and waif. A mild and caring nurse intercedes for Earl, reaching the son; a prayerful and upright beat cop meets the daughter, is attracted to her, and leads her toward a new calm. Meanwhile, guilt consumes Earl's young wife, while two whiz kids, one grown and a loser and the other young and pressured, face their situations. The weather, too, is quirky.

Punch-Drunk Love (2002) - A psychologically troubled novelty supplier is nudged towards a romance with an English woman, all the while being extorted by a phone-sex line run by a crooked mattress salesman, and purchasing stunning amounts of pudding.

There Will Be Blood (2007) - The film follows the rise to power of Daniel Plainview - a charismatic and ruthless oil prospector, driven to succeed by his intense hatred of others and the desperate need to see any and all competitors fail. When he learns of oil-rich land in California that can be bought cheaply, he moves his operation there and begins manipulating and exploiting the local landowners into selling him their property. Using his young adopted son H.W. to project the image of a caring family man, Plainview gains the cooperation of almost all the locals with lofty promises to build schools and cultivate the land to make their community flourish. Over time, Plainview's gradual accumulation of wealth and power causes his true self to surface, and he begins to slowly alienate himself from everyone in his life.

The Master (2012) - Returning from Navy service in World War II, Freddie Quell drifts through a series of breakdowns. Finally, he stumbles upon a cult which engages in exercises to clear emotions and he becomes deeply involved with them.

Inherent Vice (2014) - During the psychedelic 60s and 70''s Larry "Doc" Sportello is surprised by his former girlfriend and her plot for her billionaire boyfriend, his wife, and her boyfriend. A plan for kidnapping gets shaken up by the oddball characters entangled in this groovy kidnapping romp based on the novel by Thomas Pynchon.

Throughout Anderson’s work, he has used consistent themes dealing mostly with dysfunctional family relationships, loneliness, alienation and at least one of the characters rise and fall from fame/power. All of these themes are seen in Boogie Nights and Magnolia, two of Anderson’s largest cast movies.

However, he showed versatility when he moved to directing the much smaller and intimate, Punch-Drunk Love. He was also able to cut down the running time, which he was panned for by critics when Magnolia opened.  Adam Sandler is a lonely, sad-sack man that gets taken advantage of at the beginning of the film, but by the end, he literally has power over Philip Seymour Hoffman’s character (Hilariously walking all the way to Hoffman’s business still with the broken phone in his hand.)

The only P.T. Anderson film to be nominated for Best Picture is There Will Be Blood and it revolves around a power-hungry oilman played by Daniel Day-Lewis who describes himself to locals as simply “I’m just an oil man.” However, he ships his own adopted son away when it becomes apparent that caring for the disabled child may hold him back from getting rich.

Daniel Day-Lewis in There Will Be Blood

The way you know you are watching a P.T. Anderson film is by his direction and his score.

He likes to keep the camera in motion, almost as if it were another character in the room. Every movie of his has at least one scene shot with a Steadicam that makes the environment seem to float around us as we realize after 30 seconds or so that there hasn’t been a cut.

For instance, the opening scene of Boogie Nights introduces us to almost every character we are going to see in the film in one long take swirling and dancing through a bar.

Opening 10 seconds of Boogie Nights shot with a Steadicam.

Anderson also likes to use repetition in his musical scores.

Hard Eight, Magnolia, and Punch-Drunk Love were all scored by Jon Brion, who provided a light, string instrument and piano based score for all three films.

Anderson also uses the same actors in many of his films. The late Philip Seymour Hoffman appeared in five P.T. Anderson films (only missing There Will Be Blood and Inherent Vice.) John C. Reilly has been in three films, as has Philip Baker Hall and Luis Guzman.

Screenshot from The Master 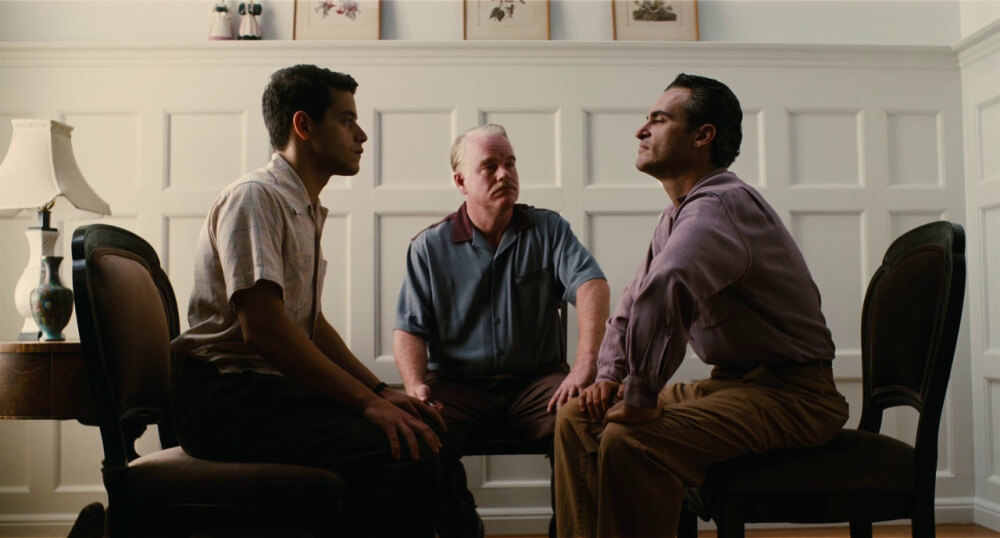 As of 2016, Anderson is the only person to win all three director prizes from the three major international film festivals (Cannes, Berlin, Venice).

P.T. Anderson’s work is difficult to approach if you aren’t a cinephile, honestly. Even his most accessible films are Oscar bait, that most people don’t want to see. Yes, they are pure art and the reason that I enjoy watching movies. However, when I took a poll with friends about what Anderson’s best movie is, the result was that they didn't really have a favorite.

I would suggest newcomers watch Adam Sandler in Punch-Drunk Love as it's his best acting by a country mile.

Another thing to note is that some people regard There Will Be Blood to be this generation’s, Citizen Kane.

Even at such a relatively young age, it’s hard not to recognize the sheer brilliance and consistency of P.T. Anderson’s work. He is without a doubt one of the most well-respected and well-regarded writer/directors in Hollywood working today. His ability to tell a story in his unique way and get the best performances out of his actors (see Adam Sandler, Philip Seymour Hoffman, and Daniel Day-Lewis) is second to none. 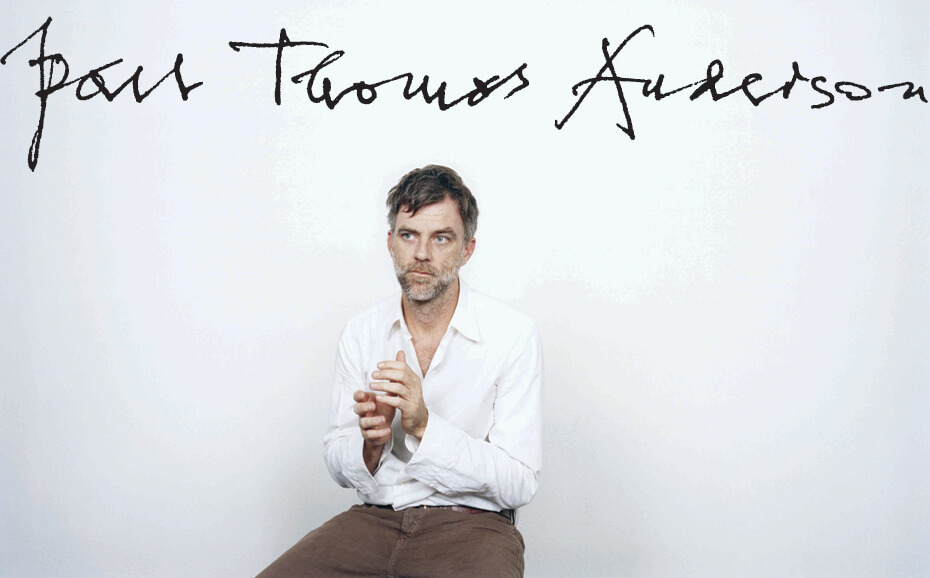 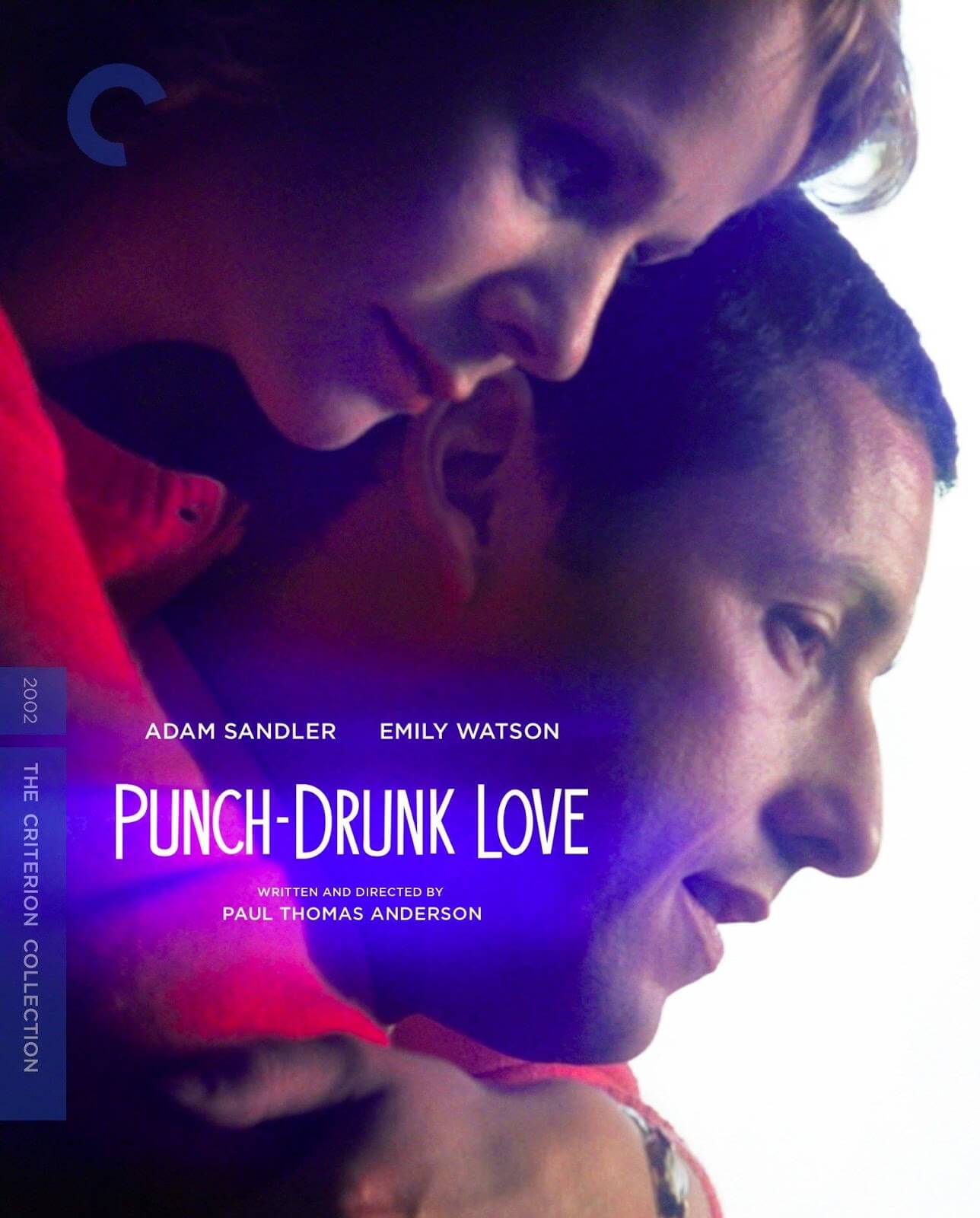